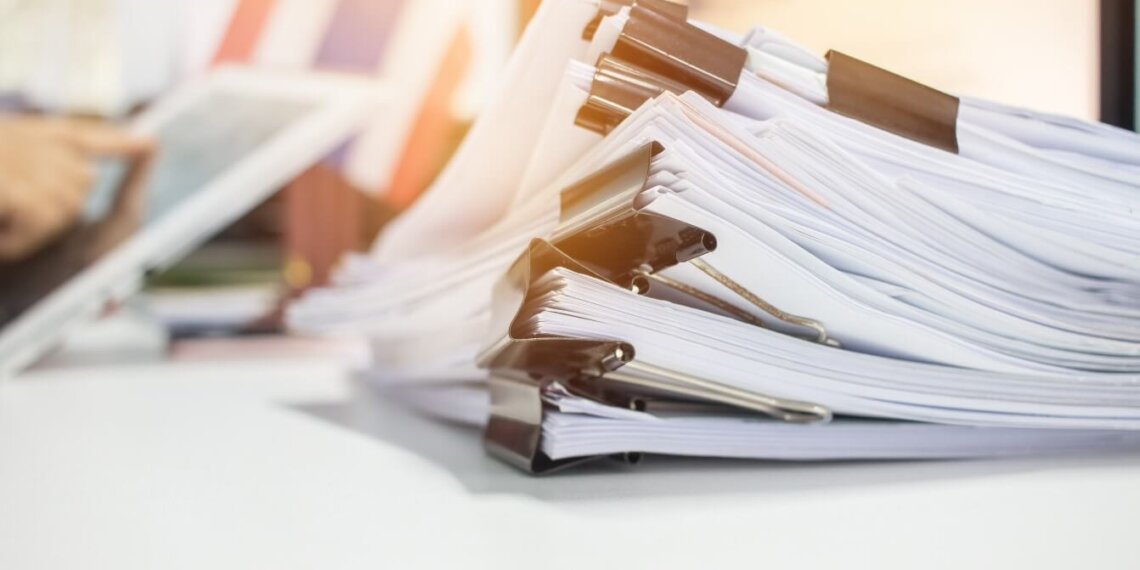 With teaching documentation classes, the problem is not so much that the records are weak. The problem is that no matter how much you put into a patient’s file, there could always be more. An uncrossed t or an undotted i is enough to raise questions.

At the other end of the spectrum is the defense’s expert, the IME doctor. With these doctors where their invoice starts at about $2,500 and can go two or three times that amount, the first question is how much financial gain plays into the evaluation.

While an attorney can always raise doubt with that question, especially when coupled with AMA Ethics Rules, there are better ways to disqualify even the most qualified doctor.

Having observed about 100 of these “depositions” two things stand out. First, and for the most part, these doctors are respectful of and attentive to the patient.

I recently reviewed a video of an IME that I had not attended, on a case that was going nowhere. The defense denied liability and even the patient’s injuries. By the time I was brought in the offer was still $0.00. I watched the video and made note of the timing of every questionable test performed in the exam. As is usually the case, there were numerous instances where the examining doctor performed orthopedic and neurologic testing incorrectly.

Keep in mind that an opinion based on invalid testing must also be an invalid opinion.

Among other testing, the way that the doctor performed Range of Motion testing would have earned further instructions on how to properly perform this testing had the doctor been doing the same thing in one of our classes.

After the IME the offer from the insurance company was ZERO. After my rebuttal report the offer was $83,000.

Another case where I was able to review the IME doctor’s report and the plaintiff attorney’s demand. The demand package was over 150 pages with every neurological test and every specialist pointing to a brain injury. The IME doctor who was a neurology professor at a medical school had a one-line conclusion, “The patient suffered a head injury, but did not suffer a brain injury.”

On short notice I gave the attorney a list of questions. The day after the deposition he called to thank me as he had never gone into a deposition with so much ammunition and he had never seen an MD so embarrassed in his life.

Needless to say, the neurologist gave a poor performance in his deposition. He was stumped when it came to answering questions that an attorney might not be expected to ask. The subsequent offer was $750,000.

Bottom line, if you went to law school you studied law. Unless you are extremely zealous the odds are that you do not know enough medical language to know what to look for in records or what questions to ask doctors.

An IME is a deposition and sending your client to one unaccompanied could be malpractice. Likewise, a review of a client’s records by an attorney who has not been trained to diagnose injuries is another reason to check your own malpractice coverage. Bill Gallagher