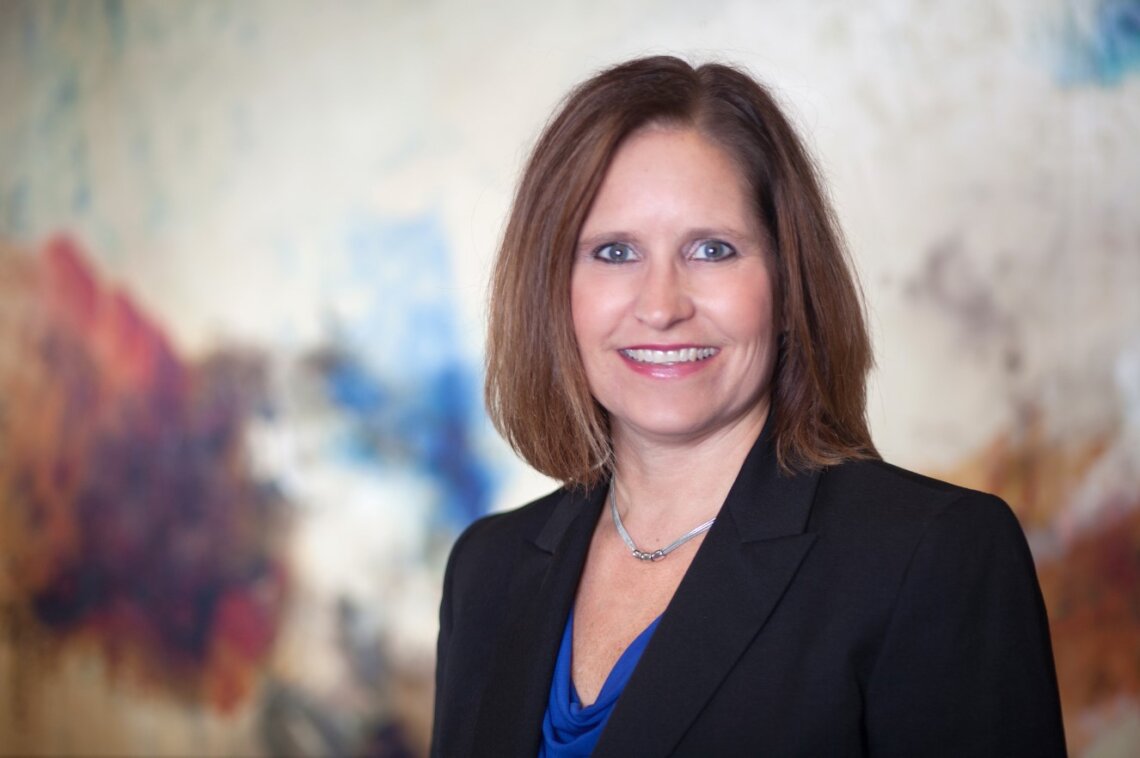 In January 2020 my predecessor, Tom Nelson, highlighted three significant issues the MSBA—and the legal profession—were poised to confront in the coming year. First, Tom wrote of the plan to commemorate the 100th anniversary of the lynching of three young Black men who worked in a traveling circus that visited Duluth on June 15, 1920. Tom noted that this anniversary provided the legal community with the opportunity not only to remember and acknowledge, but also to learn from, this dark time in our State’s history. Second, Tom reminded us of the importance of addressing the significant unmet civil legal needs of Minnesotans through adequate legal service funding and increasing pro bono service. Finally, he reaffirmed the MSBA’s commitment to improving lawyer well-being to ensure the vitality of our profession and our professionals.

While the nearly year-long pandemic has certainly slowed the pace of progress, it did not dampen the MSBA’s enthusiasm or commitment to the issues referenced in Tom’s article. In fact, notwithstanding the obstacles that covid-19 placed in our path, the MSBA and the legal profession in general, has “made good” on nearly all of Tom’s promises.

While we were not able to gather to honor the memory and legacy of Elias Clayton, Elmer Jackson, and Isaac McGhie on the 100th anniversary of their tragic deaths, the commemoration has been rescheduled for June 2021. We were able to celebrate the official posthumous pardon of Max Mason, who was wrongly convicted of the rape that led to the lynchings, and the placement of a permanent historical marker at the site by the Equal Justice Initiative. Following the death of George Floyd in May, the MSBA has worked to confront and combat racial disparities that exist in our justice system—partnering with several affinity bar associations on initiatives and sponsoring programs to educate our membership about these important issues.

The MSBA also continues its work to find solutions to the ever-growing need for civil legal services. Tom served on the Supreme Court’s Implementation Committee for the Legal Paraprofessional Pilot Project that was announced in the spring of 2019. The Committee filed its final report with the Supreme Court on March 2, 2020, and on September 29, 2020, the Court issued an Order officially launching the pilot program which is specifically aimed at improving access to legal services in family law and landlord-tenant disputes. In addition, President-Elect Jennifer Thompson, Access to Justice Director Sherri Knuth, and members Christopher Pham, Dori Streit, and Drew Schaefer are serving as MSBA’s representatives to the newly formed Civil Justice Subcommittee (a subcommittee of the Judicial Council’s Committee for Equality and Justice) and working with the judicial branch to increase pro bono service.

Finally, in May, the MSBA filed a petition with the Supreme Court proposing amendments to the lawyer registration process to require uniform reporting of pro bono service hours and financial contributions to organizations that provide legal services to persons of limited means. If approved, the proposed rule changes would not make pro bono service mandatory—only the reporting. The changes would provide comprehensive data about pro bono services in the State and help raise awareness among practicing attorneys of their ethical obligation to provide pro bono legal services.

Improving attorney well-being also remained at the forefront of MSBA’s work this year. The pandemic resulted in attorneys and law firms struggling to keep their work forces engaged and their practices afloat; working remotely further blurred the lines between our personal and professional lives. Losing the opportunity to interact in-person with colleagues increased the potential for chemical dependency and mental health problems. To combat this threat, the MSBA worked to encourage meaningful virtual interactions among members and sponsored programming offering practical tips to improve the practice and business of law during uncertain economic times. From programming dedicated to eliminating the anxieties associated with virtual client meetings and court appearances, to the recent launch of the MSBA’s Association Health Plan—which provides our members with access to more affordable health insurance—the MSBA has strived to be a source of stress relief for our members.

Additionally, the MSBA transitioned the work of the Council, Assembly, Committees, and Sections to the virtual world, which not only helped to ensure the ongoing vitality of the MSBA but also served to maintain some sense of normalcy for our members.

2020 is a year that many of us would like to forget. In the face of so much adversity, the MSBA rose to the challenge and demonstrated just how important the organized bar remains to our profession. We are happy to put 2020 in the rearview mirror and et our sights on a prosperous and fulfilling 2021.

Dyan J. Ebert is the president of the Minnesota State Bar Association.