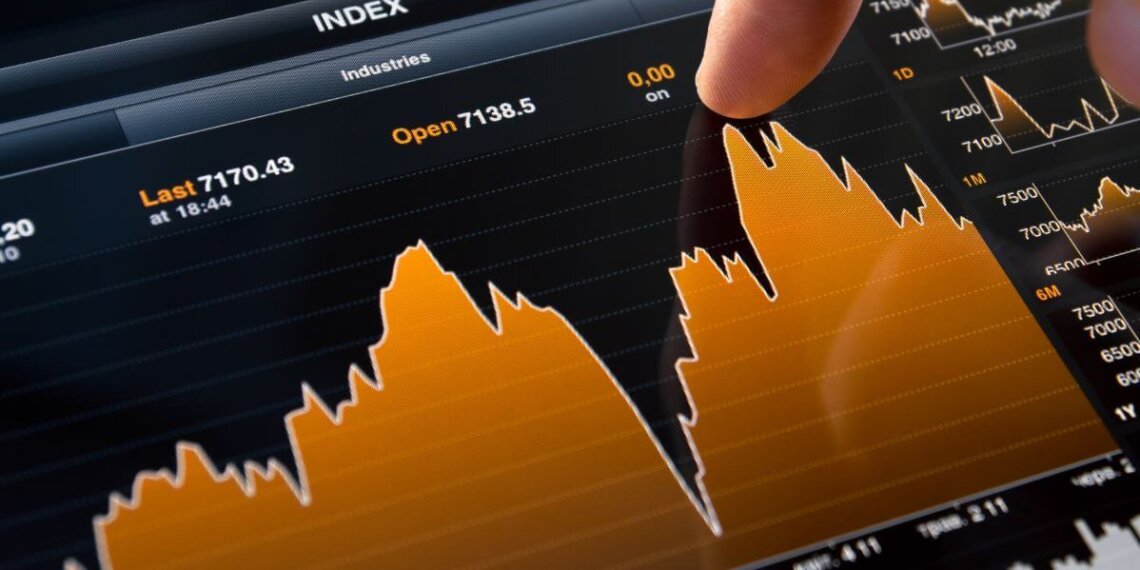 2014 begins with a few important economic moments. January marks the end of Ben Bernanke’s second term as the Federal Reserve board chairman. President Obama nominated vice chair, Janet Yellen, to serve as the new chair. As she steps up to take the reins, I expect to see a continuation of the policies and views of Bernanke. Yellen was on the team that implemented the current bond-buying program to help support the U.S. economy. It is expected that the Fed will continue to reduce its current purchasing of bonds throughout 2014.

Investors and economists in other parts of the world welcomed Yellen’s nomination, and stocks responded accordingly. They did so because the world economies are familiar with Yellen and her strategies. Markets hate uncertainty and cloudiness. Emerging markets particularly dislike uncertain conditions in the United States because those markets bear a significant burden whenever something unexpected happens in American finance. In essence, emerging market stocks and bonds thrive in a risk-on environment. This atmosphere only exists when experts are reasonably clear on what the United States is going to do next.

The other early 2014 economic issue confronting the United States is the debt limit. President Obama and Congress approved raising the debt limit through Feb. 7, 2014 while funding the government through Jan. 15, 2014. U.S. debt is now over $17 trillion. There is the potential for more political wrangling on this issue.

Reducing the Fed’s bond buying program and the debt ceiling debate will probably produce some volatility in the markets in early 2014. In fact, the October 2013 government shutdown was estimated to have created a $24 billion economic hit to the U.S. economy, according to Standard & Poor’s. Hits like this impact job growth, the U.S. GDP, and our overall economic health.

Economists in general expect a “slow, but steady sustained expansion” in U.S. economic activity in 2014. The U.S. economy has actually weathered a number of potential setbacks since 2009 and has still moved in a positive direction. These setbacks include the sovereign debt crisis in the eurozone; the combination of expiring tax cuts and government spending cuts known as the “fiscal cliff ” at the end of 2012; two U.S. election cycles; the aforementioned debt ceiling debates; and the politics surrounding the Affordable Care Act, to name a few.

Lackluster job creation has been the biggest drag on economic optimism. The strength of the U.S. economy, and notably of the employment data, is the critical determinant of the speed with which the Fed will reduce its asset purchases and, eventually, raise interest rates. The Fed’s policy moves will be “data dependent.”

The U.S. housing market has made a good recovery from the sharp post-crisis downturn. That is important because the housing market has an important direct contribution to economic growth (through new home building) and indirectly through its effects on consumer confidence and wealth. However, the recovery has now stalled. The main reason for that is the impact of higher government bond yields, which have a direct impact on mortgage rates. That has reduced housing affordability, even though it remains highly affordable on most measures. Renting remains a preferred option for many and should continue through 2014.

Thirty-year fixed rate mortgages went up to 4.6 percent this year, from a low of 3.35 percent, and then pulled back a little later in 2013. Mortgage rates are still quite low, when looked at historically. It is unlikely that mortgage rates will climb sharply in 2014. Mortgage rates are more likely to continue to move up slowly as the U.S. economy becomes stronger. Mortgage rates could be at 5 percent by the end of 2014.

The near-term prospects for growth may have weakened a little, but we still see the U.S.recovery as generally progressing well. The Fed policy will eventually be returned to more normal settings, but this is expected to be a slow process. Certainly a rise in policy interest rates does not seem on the agenda for a while. The Fed had previously stated that it would raise interest rates when the unemployment rate is 6.5 percent or lower. This does not seem a likely scenario in the first half, and most possibly the second half, of 2014. Gene C. Sulzberger