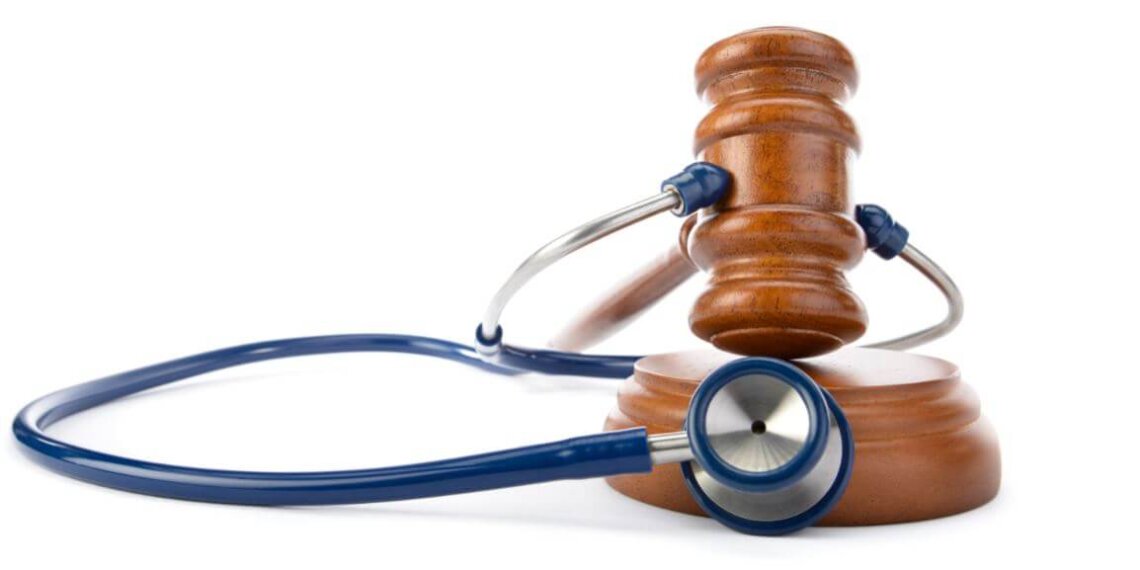 The government lawsuit primarily included allegations that the providers violated the FCA by knowingly causing almost 500 SNFs to submit false claims to Medicare for rehabilitation therapy services that were unreasonable, unnecessary or never even occurred. Specifically, the patients either did not need the care, receive the care, or were on a palliative (end of life) track where rehabilitative services were absurdly improper. As the U.S. attorneys put it, Kindred/Rehabcare allegedly ran a systemic and broad-ranging scheme where it caused the SNFs to bill for greater Medicare reimbursement rather than the true clinical needs of the patients. Not only did the whistleblowers end the company’s practice of achieving the highest reimbursement levels focused on boosting its profits, they also saved the American taxpayers millions of dollars. Justifiably, the whistleblower award to the qui tam relators was $23,888,000 plus interest.

In general, the FCA is one of the government’s primary tools to combat fraud, waste and abuse in the Medicare and state Medicaid programs. A violation may subject the wrongdoer to substantial penalties of $5,500-$11,000 per violation plus three times the damages sustained by the government. Although California’s FCA is modeled after the federal FCA, there are nonetheless specific particularities that demand constant monitoring. Since 2009, the U.S. Justice Department has recovered more than $17.1 billion through FCA cases involving fraud against federal health care programs.

Often, defendants in FCA claims will settle with the government and the qui tam relator for a monetary sum and submission to monitoring of their services through a corporate integrity agreement (CIA). These settlements – and the subsequent monitoring – along with clarified parameters and improved whistleblower protections have paved the way for more health care practitioners, contractors and employees to report unlawful activities.

To support the California FCA, California has several laws that protect whistleblowers that go further than their federal counterparts. In fact, Labor Code Section 1102.5 prohibits retaliation against employees who “blow the whistle” by notifying a government agency on, or refuse to participate in, activity that would violate any laws or regulations in the workplace. This law was greatly expanded in the past year by extending protection to employees who report suspected behavior not only externally but specifically internally.

Any individual who brings an FCA qui tam claim in California must bear in mind that he or she must ensure the allegations provide enough specifics to avoid a judge throwing the case out on summary judgement. The relator must prove the three foundational elements by preponderance of the evidence. Aside from showing the defendant intended to cheat the government out of money, the relator must make sure the jury would reasonably find the claim made to the government for reimbursement was objectively false.

In conclusion, it is important to keep in mind that circuits around the country are divided as to the scope and coverage of whistleblower statutes. Some courts hold that to allege an FCA whistleblower claim, the employee has to complain of fraud as specified in the statute whereas other courts allow a more expansive approach. Since this area of law is constantly changing, there is no doubt that the attention will remain on this topic. Stephen Danz