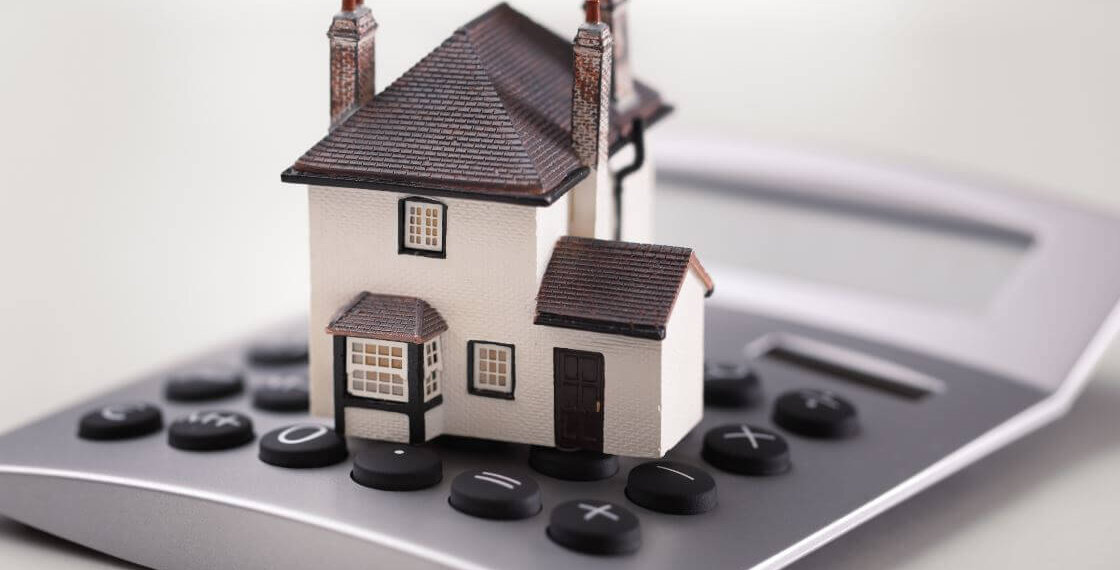 Momentum was certainly a key word last year. At the top of the list was the great positive momentum associated with Cleveland’s multifamily sector. Much of this was associated with Cleveland’s central business district, which grabbed most of the headlines. During 2015, nearly 500 new units were completed in the downtown area, but despite this additional inventory, occupancy rates continued to hover near 100 percent. There are approximately 275 units under construction with another 4,000 in various stages of planning. While new apartment construction outside of downtown has been limited, occupancy rates are also strong across the region averaging in the mid-90 percentile for most areas.

The industrial sector also had a strong year, as illustrated not only by high occupancy rates and increasing rents, but also with nearly 1 million square feet of speculative construction underway. Examples include new warehouse facilities in Euclid, Twinsburg and Stow – all of which were started without substantial leasing commitments in place.

The retail sector has also recovered nicely with several new retail developments underway. These include projects such as Pinecrest in Orange, Costco and Bass Pro Shops in Boston Heights and Cabela’s, Menards and Meijer in Avon.

The fourth primary commercial sector, the office sector, is the only one that has been a mixed bag. On the positive side, the overall level of leasing activity has picked up and certain traditional office corridors are performing well. However, there is still a substantial amount of vacant office space in the market and overall job growth in the office sector has been sluggish.

Looking ahead, a key word for 2016 is – cautiously optimistic. The commercial real estate market is approximately 24 months into this current expansion. Considering the depth and breadth of the most recent historic downturn, it is reasonable to think that the expansion will continue for at least another 12 to 24 months. This isn’t to say that sale prices and lease rates will increase at the same pace that has been illustrated over the last few years. In general, the velocity for both leasing and sales activity should remain solid throughout 2016.

Each commercial real estate sector is at a different place and each faces some risks. The multifamily sector is clearly the furthest along in terms of recovery and, as such, poses some potentially significant challenges. One of the largest is the threat of over-building, especially in the downtown area. While the demand has outpaced the supply, the projects that are in the development pipeline are more complex and thus, more expensive. There is a clear danger, not only that supply will start to exceed demand, but also that the rental rate needed to support these newest projects will be higher than the market can support.

The next sector with some significant risks is the retail sector. Several projects are underway, but all of these are addressing areas of growth that have been driven more by redistribution of population versus new population. In other words, the net population of the region has remained virtually the same – it has just moved from one place to another. Additionally, while the newest retail developments should fare well, the retail centers that have lost tenants to these new developments will be in for some very hard times.

The industrial sector has a less risky outlook. Although new construction is also occurring, in earnest, it is sorely needed as there is a shortage of quality industrial space in our market. The primary driver of this demand is a marked improvement in the manufacturing sector. So long as our economy continues to be solid, the industrial sector should remain strong.

The last sector is the office sector, which is accompanied by two cautions. First, the newest office product in our market has met with great success and much of the oldest product has been taken off the market via conversions to multifamily. However, the middle-age product, those buildings developed in the 1970s and 1980s, has languished. Much of this is related to inherent inefficiencies associated with office buildings from this era. Second, the overall nature of office space is quickly changing with companies having more employees, but occupying less space. The end result is a double whammy for our region, so to speak – office jobs in northeast Ohio are generally not increasing. The companies that are expanding have a more efficient workspace and are occupying less overall square footage.

I’m going to add one final overall caution and that would be interest rates. For nearly half a decade, interest rates have hovered at historically low levels, but this is generally expected to change in 2016. So it’s more of a question of how as opposed to when. If the increase occurs in a slow and measured manner, the commercial real estate markets should be able to adjust. If rates make an abrupt and measurable jump, the markets may have a much more adverse reaction. Ira Krumholz CPM