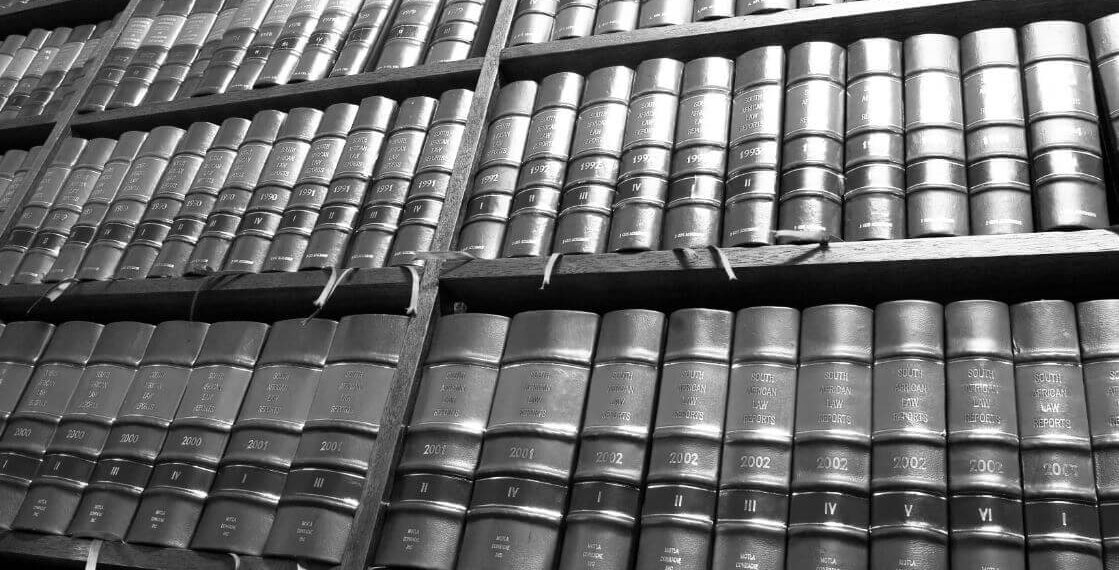 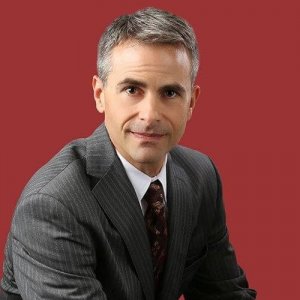 The bills include standards for sexual harassment, paid leave, wages and other issues. Here are a few of the proposed bills.

Continuing from the last session, HF 10 deals with sexual harassment and intends to remove the evidentiary requirement that the harassing conduct be “severe or pervasive.” This standard has been adopted by state and federal courts for many years but, in several decisions, has raised the bar so high that a harassed employee has been prevented from receiving a fair trial on the merits of their claim. Late last legislative session, Republican House Majority Leader Joyce Peppin introduced a bill identical to HF 10. The bill was generally opposed by employers who feared elimination of the standard would result in greater employer liability and confusion without giving courts guidance on how to evaluate sexual harassment claims. Nevertheless, the bill passed the committee and, with bipartisan support, was adopted as a floor amendment to the Omnibus Supplemental Bill. The Republican Senate did not vote on the bill last year and Rep. Peppin has also left the legislature.

Sheila Engelmeier of Engelmeier & Umanah (E&U) provided testimony in support of the bill last year and in the House Judiciary Committee on February 7, 2019. Recently, Ms. Engelmeier and colleague Susanne Fischer provided training to legislators on sexual harassment. The bill is being sent to the House floor.

HF 5 proposes a “Family and Medical Benefit Insurance Division” in the Department of Employment and Economic Development (DEED). The bill would provide 12 to 26 weeks of benefits for leaves of the type found in the federal Family and Medical Leave Act for a serious health condition, parenting leave and leave for caring for military service members. Significantly, a leave under the bill does not count as paid leave under Minnesota’s parental leave statute.

The bill also includes benefits for “safety leave” related to issues from domestic abuse, sexual assault, or stalking. The leave must be based upon a “single event of at least seven days” and the days “need not be consecutive.”

A person applies for the benefit much like they would for unemployment benefits and the new DEED division makes the decision. The bill contains an appeals process which would allow a denial or challenge of benefits be taken to an administrative law judge and to the Court of Appeals.

The bill provides for reinstatement to the same or equivalent position after the leave is taken. If not, the employee may recover “damages recoverable by law,” attorney’s fees and costs.

The bill covers all employers although employers may opt out by filing an application agreed to by a “majority of affected employees” if an employer has an equivalent or better plan. The plan also applies to self-employment, provided the premiums are paid.

HF 6 proposes amending several statutes to provide penalties to employers who fail to pay an employee all wages to which the employee is entitled. An employer could be convicted of a gross misdemeanor if the total of wages for affected employees exceeds $10,000. Another provision gives an employee a claim for retaliation in addition to one to collect wages due. This hardly seems controversial but…

The proposed bill also places significant and burdensome record keeping requirements on employers and notices that employers must provide their employees at the inception of and during employment. These include requirements to record whether each employee is paid by the hour, shift, day, week, salary, piece, or commission, as well as recording any personnel policies provided to employees. Notices to employees must be in English and the employee’s native language. The employer must keep a copy of the employee- signed notice. Finally, any changes to policies or work expectations may be made on seven days written notice to the employee, which the employee must sign before the changes go into effect.

HF 11 proposes earned sick and safe time similar to the ordinances in force in Minneapolis and St. Paul. It permits an employee to earn up to 48 hours per year in sick and safe time leave and provides a cause of action for retaliation for “all damages recoverable by law.”

HF 13 proposes amending the Minnesota Constitution to add “Equality under the law shall not be abridged or denied on account of gender.”

SF 120 prohibits discrimination against unemployed individuals and generally forbids an employer from considering an applicant’s unemployed status as a factor in refusing to hire.

SF 736, entitled the “Fair Scheduling Act,” like HF 6, places burdens on employers to provide written statements to employees describing the terms and conditions of employment. In addition, it requires employers to:

SF 736 gives employees the right to decline work hours that occur within 11 hours of their previous shift, as well as various remedies, including compensatory and liquidated damages, injunctive and equitable relief, attorney’s fees and costs.

The House holds a 16-seat Democrat majority while the Senate holds a 35-32 Republican majority. With many of these bills likely passing the House and having no consideration in the Senate, the Minnesota Legislature promises to be a lively forum for disagreement. Without compromise, it would be unlikely any of these bills will become Minnesota law in 2019. Tom Marshall, Charlie Firth