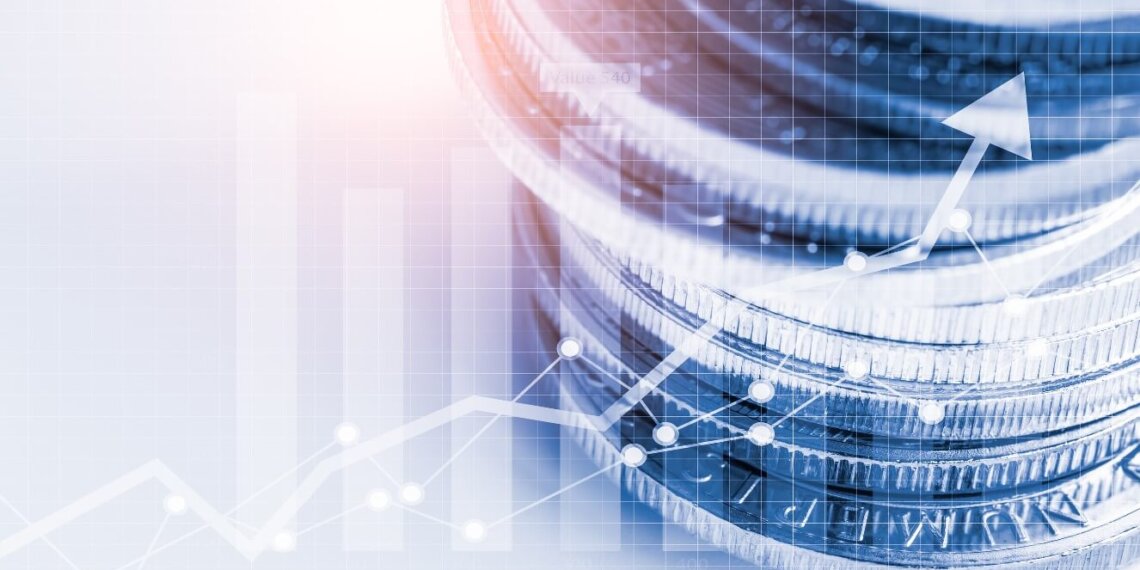 This year promises to be one to remember. Will a record latecycle economic expansion continue? What will be the result of Brexit on overseas markets? Will trade tensions increase or ease? Will there be increased investment volatility in the buildup to the election? We should talk about it.

Let’s start with the elephant in the room … there is going to be a very contentious election this year. By all measures, American politics is as polarized as it has ever been. The House of Representatives passed articles of impeachment on President Trump. Regardless of the outcome, political maneuvering will continue through November. This will likely have repercussions in the financial markets as increased short-term volatility.

Looking back at prior election years, we see increased investment volatility. Markets generally don’t like uncertainty. In the last presidential election, markets were quiet when it appeared Hillary Clinton would win. They reacted poorly when the expectation changed as exit polls showed a surprising outcome. They quieted again when it was clear there would be a winner. The worst outcome would have been a reprise of the 2000 election where the outcome was unknown for weeks following election day. Expect greater volatility in a closely-contested election.

Overseas, UK Prime Minister Boris Johnson and his Conservative Party won a large majority in Parliament. This convincing win gives him a clear path to secure a Brexit deal and negotiate a new relationship with the European Union (source: Reuters). The outlook for the Euro in a post-Brexit Europe isn’t positive at the moment.

The outlook for 2020 is for slower growth than last year but the economy is expected to avoid recession. Consumers (driver for over 2/3 of economic activity) are strong. Recent measures of job growth were far better than expected. This is a two-edged sword for the economic outlook… more jobs means more consumers participating in the economy. The lower unemployment rate gives the employee greater pricing power and that may drive pressure for higher inflation. The Federal Reserve forecasts a steady Fed Funds Rate in 2020.

All of this points to a fairly stable economic outlook with predicted slowing of economic growth to around 2%/yr… but not a forecast for recession.

As I write this article, it appears there could be a phase one agreement between the US and China. That is good news for the economy and the markets. The overall situation is that the current world superpower is figuring out its relationship with a rising world superpower. It will take decades for the full scope of the relationship to be realized. In the meantime, a first phase shows positive momentum and that is good for the global economic outlook. This won’t end the trade war, though. It’s only the beginning.

President Trump has identified the European Union as another target where the US hasn’t gotten a fair shake. He will probably turn his attention to Europe before the ink is dry on the deal with China. This should benefit the US economy in the long-term but, like the situation with China, the short-term could be volatile.

The U.S. House of Representatives has reached a bipartisan “agreement in principle” to move forward with the USMCA trade agreement with Canada and Mexico. The successor to NAFTA portends good things for auto manufacturing, steel, and agriculture.

Even though the outlook for the economy is fairly stable, that doesn’t necessarily translate to the financial markets. Long-term appreciation is driven by economic fundamentals. The short-term is driven by emotions; greed and fear. Expect greater investment volatility as sensational headlines broadcast political division, trade wars, and the usual natural disasters.

The equity markets are at all-time highs and interest rates remain at historic lows. Going forward, both of these areas reverting to their long-term mean valuations may dampen returns. Investors should remain diversified and patient. Future returns may be more muted than immediate history.

The future is the great unknown. We can forecast outcomes based on history and experience but the only way to view it is in hindsight. Make sure to focus on the long-term in periods of short-term uncertainty and don’t react emotionally to market movements. Patrick Yanke