3 Important Things Every Motorist Should Know About Car Accidents 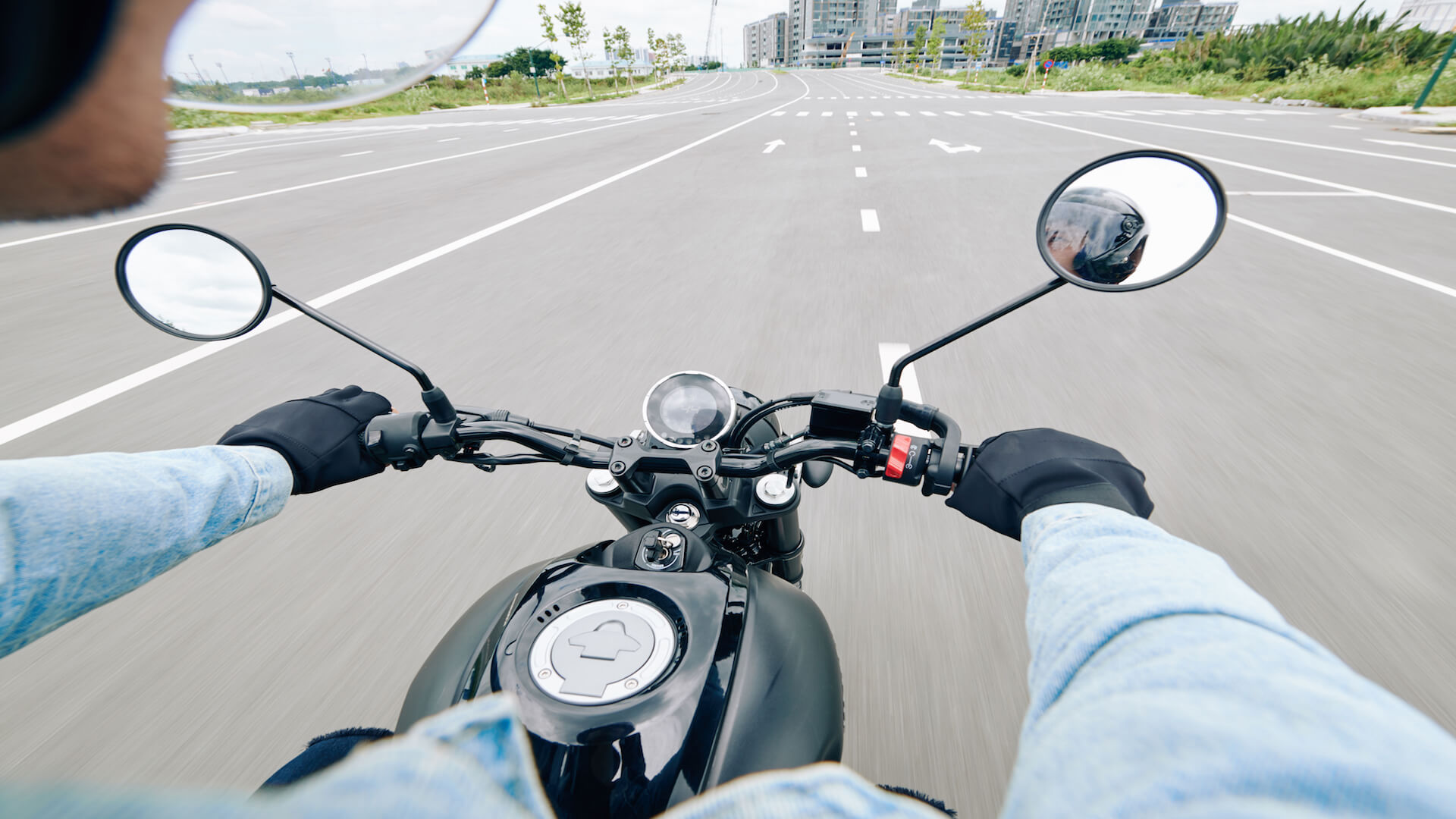 According to a prominent auto insurance company, 77 percent of motorists will be involved in a car accident at some time in their driving career. No matter how carefully you drive, you might make an error or fall victim to someone else’s driving mistake. When accidents happen, we’re in shock and unable to make good decisions. Knowing what you’ll do in the event of an accident before one ever happens to you can save you a lot of unnecessary stress and trouble.

1) Have Legal Assistance Lined up in Advance

Personal Injury Lawyers are well-prepared to deal with the consequences of car accidents – and many of them will also brand themselves as car accident specialists. While you’re just thankful that you survived in the wake of a car accident, even if you were injured, the pain may only just have begun. Legal woes surrounding car accidents take up a great deal of law-court time. Know who to talk to in the event of an accident, and get advice as soon as possible – even from the accident scene if you can.

Many legal practices have emergency helplines. Save the number with other emergency contacts like police, fire brigade, and ambulance service contacts. You never know when you might need it.

2) Car Crash? Don’t Move Your Vehicle and Take as Many Pics as you Can

You’ve probably heard it before, and after reading this, you’ll probably hear it again: NEVER move your car after a crash until the police give you the all-clear to do so. Let other motorists honk their horns and gesticulate – even if you’re blocking the road, leave your vehicle exactly where it is.

While you wait for the authorities to arrive, take pictures of the scene – they could help courts to decide in your favor if you’re faced with a case against you. If the other driver is threatening, abusive, or in denial as to what happened, take video footage, but do tell them what you’re doing. Secretly recording events could be seen as a form of entrapment in certain courts.

These points count even if you think you may have been to blame for the accident. Protect yourself against inflated claims against you and record the reality of the situation.

3) Don’t Admit Guilt Even if You Feel Guilty

When accidents happen, and especially if people are injured, drivers often feel guilty even when they aren’t really to blame. If you trod on the brakes just that little bit faster, or left home just five seconds later, this wouldn’t have happened.

Your first reaction may be an admission of guilt, even when you aren’t really the one who caused the accident. Say as little as possible, have a cry if you think it’s going to help you, but never admit guilt in the heat of the moment. Of course you feel responsible, but the reality is that you may well be the innocent party. Admitting guilt muddies the waters making it more difficult to fight your case if it becomes necessary to do so.

Leave the analysis of the crash situation up to the experts even if you’re willing to take and face the blame.