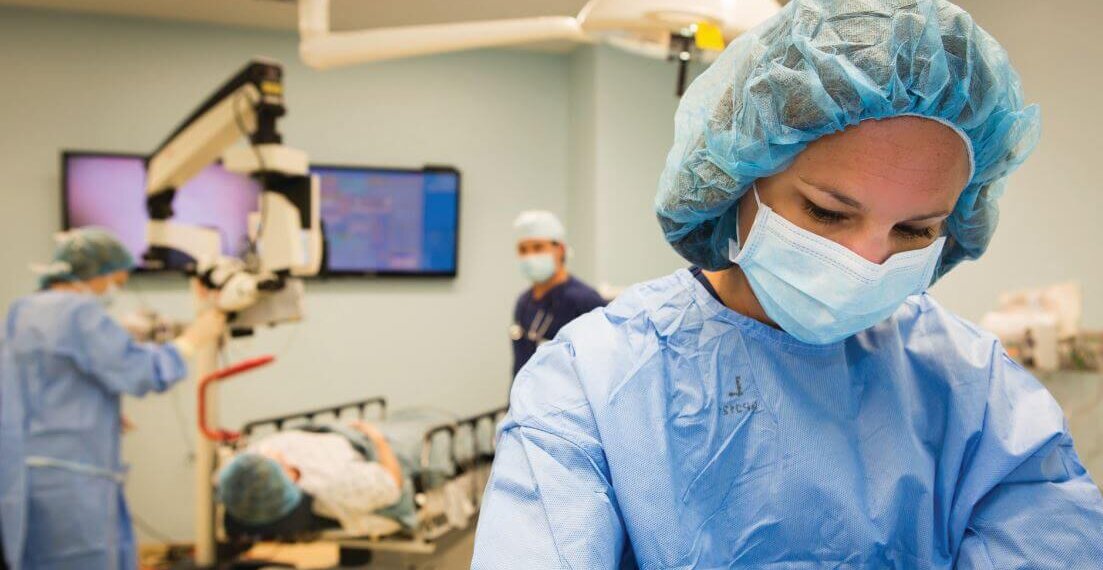 Medical malpractice ranges from surgical mistakes to misdiagnosis of serious health conditions. We often forget that medical malpractice could come at the hands of nurses and pharmacists, not just doctors and surgeons. Regardless of what happened, the end result is pain and suffering and its resulting costs. Medical errors kill an estimated 250,000 to 450,000 people a year, and untold millions are simply hurt. Here are three things you should do if you think you were a victim of malpractice.

Get a Second or Third Opinion

Depending on the problem and the patient’s demographics, the odds that someone will get a second opinion range from one to 90%. If you think you’re a victim of medical malpractice, seek a second opinion from another medical professional to find out if the first doctor is wrong. As a matter of fact, one study found that more than a 5th of second opinions have a different diagnosis or recommended course of treatment.

Do not see another doctor in the same practice, however, since they tend to back each other up. And if you’re still in doubt after seeing a second doctor, seek a third opinion.

Don’t Talk About It Except with Your Attorney

If you’ve been a victim of medical malpractice, don’t start venting about it online. Don’t write angry reviews about the business. Don’t even talk about it with online support groups. Everything you say becomes public record, and your online discussions could become evidence against you.

You should still document what is happening, however. Create a journal, and write down everything you can remember related to your injury. List the symptoms you had before and after you saw the doctor. Write down what they said and what you reported to them.

Maintain logs with your symptoms. Make sure to track the expenses related to the injury and keep your medical bills. You should also be sure that you understand the differences between physician and hospital billing as it could impact your case.

For example, the hospital bill may show that it was a hospital doctor who took care of you one night or prescribed medication that caused the problem, not your primary care doctor. It should also record what medication you were given and what services were provided.

Abide by Your Treatment Plan

If you’re a victim of medical malpractice, improvement under the new doctor’s treatment plan shows that the second doctor’s diagnosis and treatment was correct, so it’s important that you follow it to the letter. On top of that, your goal should be recovery. Your attorney will then be able to help you deal with the insurance company and, if necessary, the courts.

Medical malpractice is depressingly common. However, there are steps you can take to protect your health and ensure that you’re compensated for your damages.