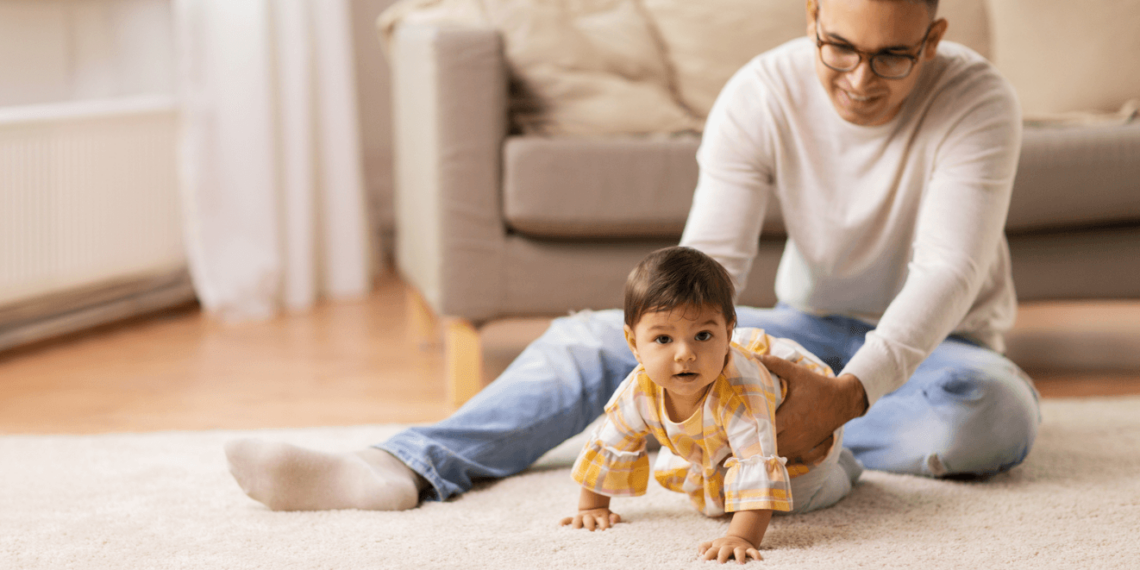 Judges are supposed to use the best interests of the child as the standard when determining child custody cases where the parents can’t come to agreement. This is a very subjective standard. However, there are a number of factors that judges use to determine what is best for your child, and some are more important than others. Here are 4 factors that will have a major influence on child custody arrangements.

The Age of the Children

Some judges will take the child’s age into account when making their decision. Young children tend to be given to the mother, especially if the mother has been the primary caregiver. Much older children may be asked where they want to live and their wishes taken into account. The judge may ask a child over 12 this question directly, while other judges will ask a custody evaluator to state the child’s preferences.

In general, judges will take your living situation into account when deciding where children should live. If you don’t have a steady place to stay, they may refuse to send the child to live with you. If you’re constantly moving as you try to find a place to stay, the courts may protect the child from such instability by limiting your visitation until you’re settled down. Your child custody arrangement may also be affected by how clean the home is and how safe the neighborhood is.

If you’re staying in the family home, some judges will prefer the child to spend most of their time there. If you live close to the other parent, shared custody agreements are much more likely. This is why you should work with a team that’s familiar with these kinds of arrangements. Law firms like Dame Legal, for instance, have extensive experience with setting up split parenting agreements and will be able to get to a deal that will be fair for both parties.

Relationship with the Other Parent

Judges typically take the children’s relationship with the parents into account as well. A child who rarely saw dad before, probably won’t be sent to live with them half the time. On the other hand, the courts will limit visitation with an abusive or neglectful parent. This is why mere allegations of abuse can hurt child custody cases. However, if you are found to have made false allegations of abuse, the courts may reverse their custody assignment because you lied to the court.

The Preference for Stability

Divorce is disruptive and difficult. Judges tend to give priority to any arrangement that is stable and familiar. This results in preferences for an existing visitation or custody arrangement, which means the courts will argue against changes that take children away from their friends, extended family and their current school. Demonstrate how living with you allows the child to maintain their current routine from sports to playdates to school to increase your odds of receiving full custody.

Furthermore, the courts will side against parents with physical and mental health problems. This is why they are much more likely to give the “healthy” parent full-time custody.

The courts use a number of factors to determine where children should live and when they will visit. The overarching goal is to minimize the disruption to the child’s life while protecting them and ensuring they are provided for.