4 Personal Injury Law Basics You Need to Know Before Court 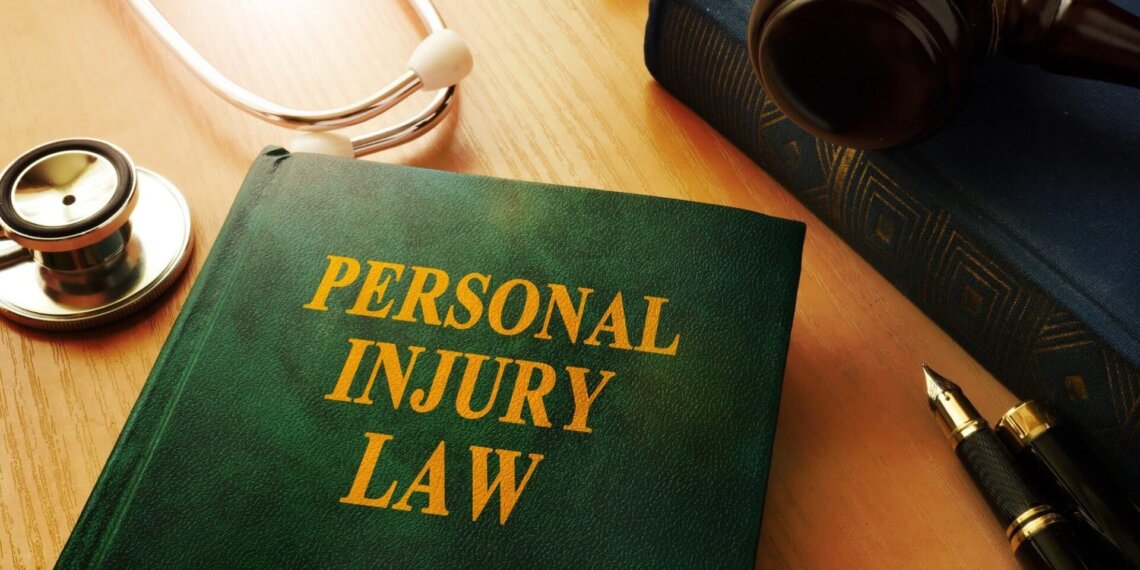 It’s not uncommon: a person was out and about and found themselves in an incident as a result of another person or entity’s actions. This person was injured in some fashion as a result of this incident. That right there is a personal injury case.

Whether you’re headed to court with your first personal injury case or your hundredth, it’s always a good idea to go over the basics once again. Personal injury law basics are essential to understand if you hope to have any success in the courtroom.

What do you need to know if you’re headed to court? Read on and we’ll walk you through all the basics as simply as possible.

1. What is a Personal Injury Law Case?

Let’s start at the true basic: what defines a personal injury law case? Personal injury law (sometimes known as tort law) is put in place to ensure that an injured person can get legal remedy (damages in the form of compensation) for losses that resulted from another’s behavior.

An injured person should be able to be ‘made whole’ again following an incident, which means being returned to a pre-accident state or as close as one can get to it given the circumstances.

Sometimes it feels as if the laws were passed down from on high. But just like anything else, there is a system in place for personal injury laws to be established.

The majority of personal injury laws date far back in time, to what is known as ‘common law’ rules. Common law refers to rules put in place by judges in Europe and in the early days of America, prior to most laws being put in place by the legislature.

When a judge hears and decides a court case, his legal decision often becomes an example for all similar cases in the future. In a way, his decision becomes a letter of the law itself. Later cases will refer to the judge’s case and determine whether their ruling might be deemed appropriate.

As this process is repeated over time, a binding precedent is established. This is how most common law, and most personal injury law, as a result, was established over many years.

Different states might have different personal injury lawyers as the law might have developed differently from place to place. The more technology and faster travel bind together disparate areas, however, the more similar and uniform these laws become.

One of the first questions many plaintiffs have when considering bringing a personal injury case forward is how much they may be able to take home as a result of the case.

The total value from a case is made up from considering the different damages a plaintiff might require compensation for. Determining the value of these damages can be difficult and often requires an experienced attorney on hand for guidance.

Some damages are economic and are therefore easier to quantify. Medical bills and lost wages, for example, are already set in easy to understand financial terms. A plaintiff who has been slammed with medical bills and lost work as the result of an incident should be able to be compensated in full for those damages.

However, there are also non-economic damages that can be harder to put a number to. What about the pain and suffering a plaintiff has endured due to the incident? The loss of care or the emotional harm done?

These more elusive concepts are harder to put a dollar sign on but are nonetheless very important. An experienced attorney will be able to look at the compensation payouts of previous similar cases to help determine how much a particular case might be worth.

What do a plaintiff and his attorney need to prove in order to collect damages? It’s not as simple as just reporting the incident.

A plaintiff will need to prove that a) the incident occurred, b) that they’ve sustained all the damages that they claim they have, and c) that the other party is responsible for the incident through their actions or negligence.

This requires a lot of evidence, and it’s why it is so important that the average person knows what steps after a car crash to take, for example. Often in personal injury cases, there are limited windows where convincing evidence can be gathered and one needs to think clearly and work fast.

The kind of evidence that will be most helpful will depend on the personal injury case at hand. Often, it’s easier to provide proof of the incident and the damages done than it is to prove negligence on the part of the defendant.

A car accident case is a simple example to look at given the commonality of automobile accidents. In order to prove negligence, the plaintiff will need to prove that the other drive breached their legal duty — that is, the driver did something irresponsible that caused the accident.

Police reports, witness testimonies, and photos and videos from the scene of the accident are all often used for this purpose.

If you’re headed to court soon it isn’t a bad idea to look over some of these personal injury law basics. They will help to put you on the right track to fight for proper compensation and get the result you want.