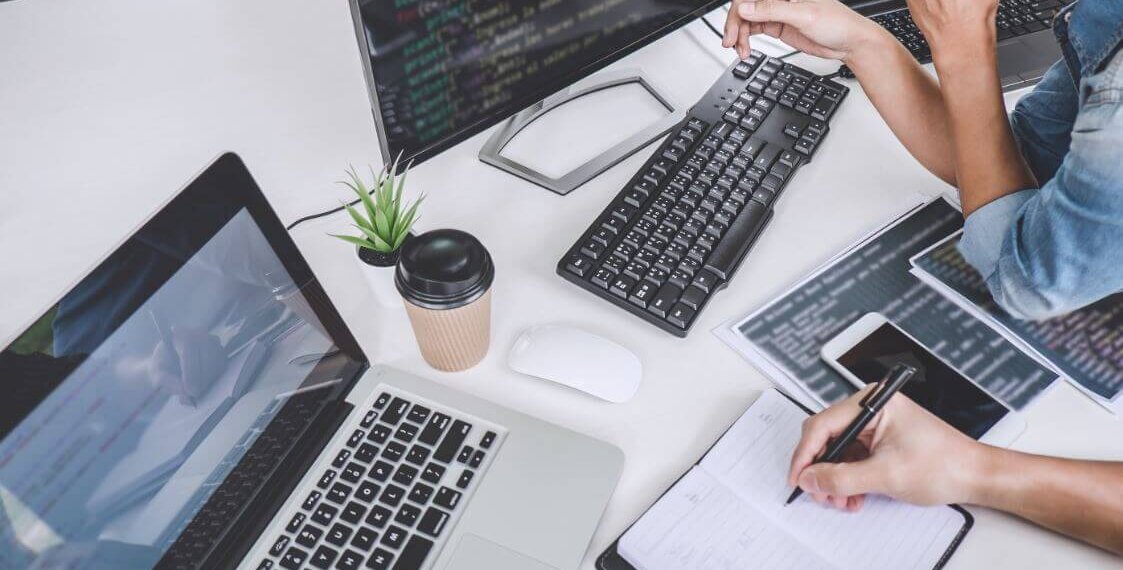 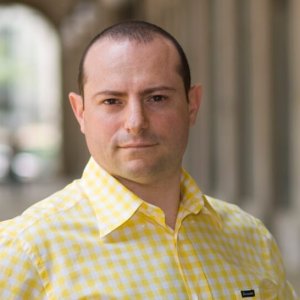 If you ask 1000 lawyers of the same discipline what single trait makes them a good lawyer, you’ll probably get very similar answers. IP lawyers will say it’s their comprehension of Engineering. Litigators will say they can strongly argue any point. But if you ask a website builder what makes for a good website, you will likely get one of four answers (or perhaps a variation on one of the four). Why? Because unlike most areas of law, or business in general, website builders have been fragmented into one of four disciplines. And of course, each thinks their discipline is the most important, rendering the other three trivial. In fact, if you show me ANY law firm website, I’ll identify for you which of the four pillars it is built on (and which are lacking).

This anomaly may be hard to understand for those practicing law, where goals are fairly linear, and success isn’t subjective. Even in other industries where goods are commissioned, like construction for example, it’s accepted that an electrician and a plumber cannot do the same job, but it’s expected that a general contractor will be experienced enough to oversee both. Not in web design! This is because the skill sets and philosophies carried by the “general contractors” of web design in supporting these four disciplines, are usually mutually exclusive. I’m sure you’re dying to know what they are, so let’s dive in and see which one your firm’s website is built on (and which three are lacking)!

You would think that because the word “design” is in the job title “web designer,” which most people refer to when considering those that build websites, this would be the strongest of pillars. But, alas, it is not! With the advent of wizards, widgets and wordpress (you thought www stood for something else?) the barrier to entry as a “web designer” has come waaaay down.

These days an eye for aesthetic creativity is not a prerequisite for builders of the web, and heaven knows the vast majority of them lack it.

These days an eye for aesthetic creativity is not a prerequisite for builders of the web, and heaven knows the vast majority of them lack it. But there are indeed purists out there. Usually classically trained in design and sometimes supplemented by actual talent, the browser is their canvas (a very different medium than print design, mind you). They are true artists, and tend to have their hallmarks and signatures. Specifically in the bubble of law firm website designers, it is almost too easy to identify which of the few designers worked on a website (they tend to look similar).

But like true artists, they take their art seriously, and display it carefully… generally at the expense of the other three pillars.

There was a time (before the internet) that having a brand meant something. It meant that there was an emotion associated with a company name. It meant that there was a level of exclusivity. An upper class of product or service. Well, not no more! These days, every company has a brand. They have one before they are even a company. And it’s not just companies – now people can have a “personal brand.” We’re all brand ambassadors for our personal brands which are sub-brands of our company brands, because better brands breed bigger businesses. Won’t you jump on the brand wagon? I digress.

The point of branding, however, was not lost. It was to “differentiate,” and it still is. The concept of a brand (more properly, an “Identity”) exists to point out how you differ from your competitors (in only the positive ways of course). The problem for law firms is that they really don’t differ … much.

So brand “experts” are hired to embellish some kind of difference, and pretend like it has always existed. They look for images that convey this striking uniqueness – the more kitschy the better – and spit in the face of authenticity.

So brand “experts” are hired to embellish some kind of difference, and pretend like it has always existed. They look for images that convey this striking uniqueness – the kitschier the better – and spit in the face of authenticity. The result is usually some arbitrary statement in bold font completely devoid of substance like “Small Firm, Big Results” or “Local Service, Global Experience” or “Measuring Success by the Mile” laid next to a photo of a snail with a road coming out of its orifice. I’m not gonna lie – some of these campaigns are pretty clever and memorable.

“you’re talking a lot, but you’re not saying anything,” – Talking Heads.

In that regard, they hold value, but they would probably work equally well for a large number of firms, and they’re not worth as much when they are implemented at the expense of the other pillars. The good news for law firms that succumbed to the desire for a brand name, despite making the mistake of starting with branding, is that brand specialists often appreciate good design. So they may have overpaid for the loss of only two pillars.

This is where most law firm websites fail.

It takes a lot of time and advanced technical skill in JavaScript to build a website that facilitates fast response, simple search and content segmentation – a function by which the user is only presented one pertinent set of content at a time so they can actually FOCUS on it. I know, I know, it’s a foreign concept in this world of endless ADD-inducing social feeds and an abundance of calls to action. But research shows that the benefit of focus is engagement.

For this reason, the user experience is among the most effective of the pillars, but by the time creative decisions are made (based on the two aforementioned pillars) there is no room for a technical infusion of user experience.

If people are browsing a law firm website, they are generally reluctant to engage because they are concerned a certain action may take too much of their precious time, or they may be struck with another dreaded Live Chat invitation. For this reason, the user experience is among the most effective of the pillars, but by the time creative decisions are made (based on the two aforementioned pillars) there is no room for a technical infusion of user experience. And at that point, all of the attorney’s attention to detail has been exhausted anyway, so everyone involved up to this point just pats themselves on the back and they send the designs over to the code monkeys for “implementation.”

And that’s how opportunities are lost.

Which brings us to the final pillar. Since opportunity is at a premium due to the massive amount of competition online, some website builders are true opportunists. Neither adept at the creative nor the technical aspects of the trade, they’ve identified an area that requires little more than administrative intelligence and the ability to pronounce technical sounding phrases like “Domain Authority,” “Algorithmic Revisions” and “Meta Content” all of which are intended to mask very simple concepts. These individuals that often call themselves “SEO Experts” live and die by a canon sprinkled around the internet that are conflated of theoretical and often outdated tricks. The self-fulfilling prophecy of this methodology is that search engines eventually catch on, and update their “algorithms” to penalize for them, sending “SEO experts” into a frenzy to repair the damage.

For this reason, and the fact that, despite its simplicity, it is costly to do SEO properly, working with individuals focused on this as their primary pillar generally means entering an endless money pit. But the worst infraction of all is that while a great effort is made getting people to the website, very little effort is put into keeping them there.

But the worst infraction of all is that while a great effort is made getting people to the website, very little effort is put into keeping them there.

SEO focused sites are usually template-based, so they lack any differentiation, and they are littered with calls to action (chat live now!, click here for a free this-or-that!, call us today!) and accolades (we know you paid for those badges). The content on many of these websites are terrible, given that they’re written overseas where English is not a first language, and the websites are generally poorly managed to boot! In many cases, these websites may even do a good job of getting traffic to the website, and can boast great SEO, but they tend to also have very high bounce rates.

So, given these vast differences in natural or learnable skill, it’s easy to see why almost no law firm has a website that stands on all four pillars. And this isn’t likely to change, because all lawyers seem to want to work with a “one stop shop” so that they don’t have to do too much of the work themselves. At FirmWise, we track the analytics for over 100 law firms, and see over 500 more in any given month, so it’s really easy for us to identify what pillar a particular website stands on (if any at all). If you’re interested in knowing which ones your firm is missing, fill out this simple survey.

As founder of FirmWise, Igor Ilyinsky crosses paths with hundreds of websites each week. His team has identified the deficiencies that they tend to have based on the narrow approach their designer has taken.