4 Types of Accidents When You Need an Aggressive Driving Lawyer 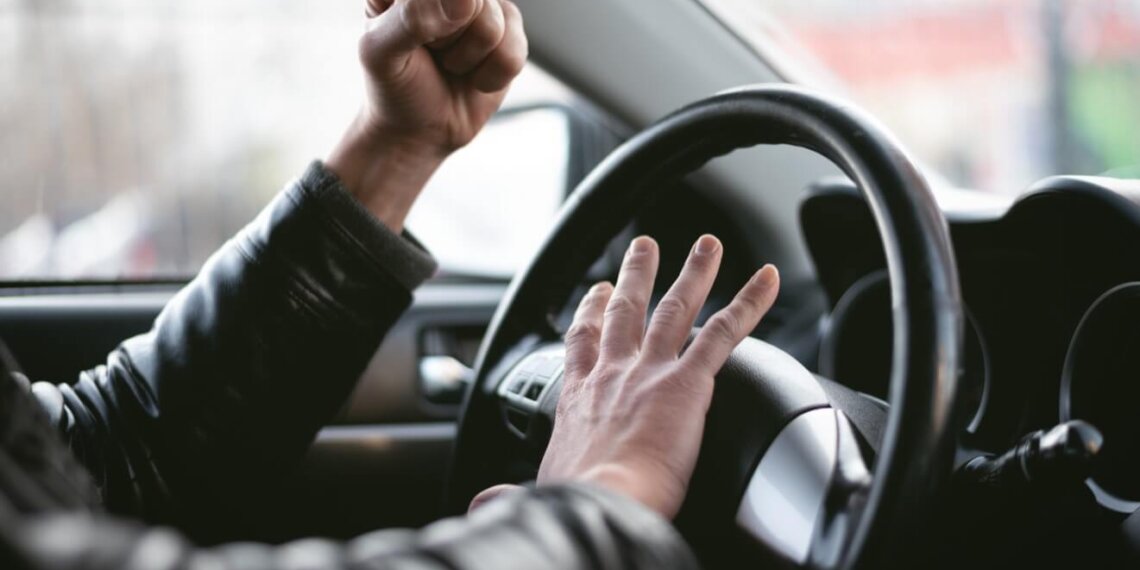 Most of us have been there. You didn’t hear your alarm and so are running late for work, you need to get your seriously ill spouse to the hospital fast, or you had to work late to complete an urgent task at work and now might not make it home in time for your child’s birthday party. Aggressive driving often seems like the most reasonable answer to these time challenges. That’s until someone else’s aggressive driving leads to an accident that harms you or your loved one.

The National Highway Traffic Safety Administration (NHTSA) defines aggressive driving as the operation of a motor vehicle in a way that endangers people or property. It’s logical for one to imagine that the faster and more aggressively they drive, the more lost time they can claw back. As so many have belatedly found out though, this is hardly ever the case. If anything, aggressive driving can convert arriving late into never arriving at all. Aggressive driving causes thousands of accidents in America each year.

Speed is the number one characteristic of aggressive driving and, therefore, one of the most common causes of driving accident fatalities. The driver feels time-starved and in their mad dash to get to their destination, they will routinely exceed the speed limit. They are annoyed by traffic in general and by what they perceive as slow drivers standing in their way.

Speeding increases the odds of losing control of the vehicle when they are navigating bends or when they have to quickly respond to a sudden unexpected event or object on the road ahead of them. High speed crashes cause death or serious injury to the driver, their passengers, and other road users.

This is a habit that goes hand in hand with speeding. You’ll see it in movies as part of dramatic car chase scenes. Except that in the movies, it’s all scripted and the vehicles are carefully arranged in a way that makes it easy for the antagonists to weave in and out with ease. In real life, one cannot really predict what the car ahead of them will do.

While the close, frequent and unsafe lane changes may seem to get the driver closer to their destination, they increase their chances of causing an accident. Lane changing is actually a mentally exhausting exercise where the driver has to constantly scan for the tightest of opportunities, grab open spaces before another vehicle occupies them and stay on the lookout for cops. It takes only a slight loss of concentration for things to go awry.

Accidents Caused by Failure to Signal

Weaving is bad enough. But in their hurry to get to where they want to go, aggressive drivers will often change lanes without signaling their intention to do so. It’s all part of their quest to grab a lane-changing opportunity when it comes up. Signaling is viewed as an unnecessary time-wasting formality.

Signals let the other drivers know what a person’s intentions are so they can anticipate and prepare accordingly. In the mind of the aggressive driver, signaling gives a competitive advantage to other drivers. They see signaling as something that could cause the other party to accelerate and close that gap in the next lane.

Failure to signal could, however, lead to a crash as it’s possible that another driver could be angling for the very same gap or could be speeding past.

For the aggressive driver, time and space are of the essence. It’s all about always being close enough to the vehicle ahead of them to make sure they can quickly grab that space that abruptly opens up on the next lane. Like speeding, tailgating makes the aggressive driver feel they are saving time and are closer to where they need to be.

They’ll not just be in very close proximity to the car in front of them but will also flash their lights, honk their horn, rev their engine and demonstrate their impatience with the leading vehicle. If the aggressive driver misjudges the gap, they could rear-end the car in front. The same will happen if the car ahead has to brake suddenly.

If you are the victim of an aggressive driving accident, you need to get your ducks in a row by hiring an aggressive accident attorney. That increases your chances of filing a successful claim against the aggressive driver and/or their insurer.