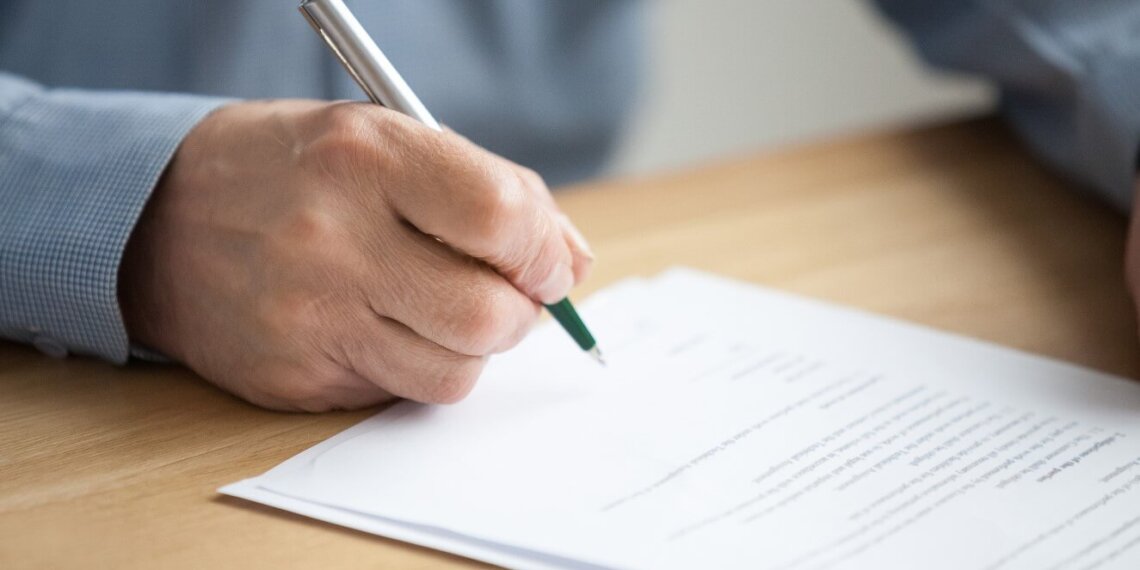 An insurance contract usually has a set of standard provisions. Prerequisites include information regarding the specifics of the car: year of manufacture, make of the car, engine size, as well as unique registration numbers of the vehicle. Also, additional information is always indicated: how it is used (what is the average mileage), whether it is used in the pool system (for example, a group of employees travel in turns or all together in the same direction). Be sure to indicate the maximum liability of the insurer for high risk auto insurance. All the above data and some others are given on the so-called declarative page.

In the United States, car insurance is practically not regulated at the federal level but is left to the state authorities and list of high risk auto insurance companies. Therefore, each region has its own characteristics of pricing, coverage, and other conditions.

There are two main motor insurance systems in the U.S. market. In most states, an accident insurance company pays the accident victim. But in about a dozen states, the “No-Fault” system operates, in which the victim receives compensation from his insurance company, regardless of the culprit. In some regions, you can choose between these two types.

The whole standard package insurance policy of a car is divided into 5 separate “lines” (sections) of insurance:

Most states require at least civil liability insurance, that is, the damage that the driver may cause to other road users or surrounding property. In some, you can refuse insurance, but, as a rule, you still need to confirm your solvency in the event of an accident. For example, in Virginia, uninsured car owners pay a state fee of $ 500 a year to the state, and a special certificate for a certain amount needs to be made in Mississippi.

The standard liability insurance formula is written in three numbers

In the metropolitan area of ​​Columbia, the minimum insurance requirements are 25/50/10. The first is the amount of the maximum compensation for physical or moral damage to one victim in thousands of dollars (that is, up to 25 thousand dollars), the second is the maximum amount of payments for all victims in one accident, the third is compensation for property damage. These limits vary markedly from state to state. For example, in California, it is 15/30/5, and in Maine – 50/100/25.

When determining the price of insurance payments, a sufficient objective set of objective indicators is used (as opposed to the subjective assessment of the decision-maker). At the same time, the grid is distributed among groups of cars, by their age, by technical condition, etc.

Signs by which cars are evaluated

It depends on which car you insure, what its age, technical condition, etc. From a safety point of view, an old car is considered more dangerous. Insurers have the right to formally request information from a local traffic police unit about accidents committed by a driver. The third important point: where does the owner live, and where will he drive? In New York, a high probability of an accident, in a provincial city – less. It takes into account age, gender, marital status. Young people are less careful. Men, according to statistics, are considered better drivers than women. Married are more careful than unmarried. Clients are advised to look at the track record of the agent who will offer him the policy.

For the lack of insurance, where it is required, penalties are provided from large fines to the seizure of rights and even a prison term. In North Carolina, permanent citizenship numbers will not be issued without a motor vehicle policy. In Arizona, they suggested exploring the possibility that high risk auto insurance companies would issue license numbers to car owners and expire with the policy. So it would be easier to identify those who shy away from acquiring insurance. Typically, the car owner needs to have proof of insurance with him on paper or in the form of a plastic card, but several states have already introduced laws on electronic confirmation of insurance when making an accident.

However, most car owners are not limited to the minimums of citizens. Optional, but very common, is insurance of possible damage to one’s own health or property, including in the event that the culprit of the accident does not have a policy or its coverage is insufficient.

Most Americans buy policies, but the risk of running into a driver without insurance is not so small. According to the Insurance Information Institute, on average, about one in eight drivers in the United States does not even have minimum insurance. In the USA, there is no free medical care, and everything connected with calling an ambulance is measured in sums with three or four zeros at a minimum.

In the United States of America, a citizen has the right to give his car to another person for use, to issue a power of attorney for him, while the cheap auto insurance for high risk drivers contract continues to be valid. Police absolutely do not care whose car a citizen drives: if only she was not wanted. From the perspective of the insurer, the situation may look as follows: if the client insured by it voluntarily transfers his car to someone else (for example, the head of the family to children, his wife), then they are also considered insured under a specific policy.

In the United States, there is a procedure under which an insurance company covers liability for a drunk driver. Another thing is that after this, this driver gets into the “black” list, and it will be extremely difficult for him to get insurance at average rates. Insurers will take much more from him.