5 Reasons Why Reckless Drivers Are Targeted in Virginia 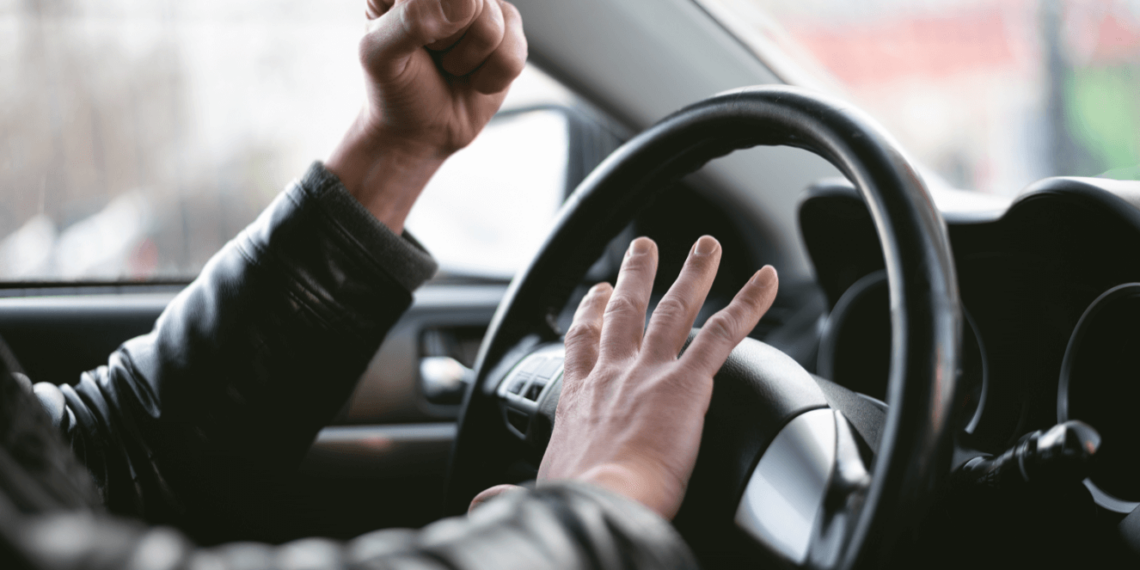 Reckless driving contributes to thousands of car-accident-related injuries and deaths every year.

In Virginia, the Department of Motor Vehicles (DMV) reported more than 128,000 crashes. Reckless drivers caused or contributed to more than 31,000 of those crashes. As in many states, Virginia law enforcement prioritizes stopping reckless driving to make Virginia roadways safer.

Below are five reasons why reckless drivers are targeted by law enforcement in Virginia.

What Is Reckless Driving?

First, knowing and recognizing reckless drivers can help you avoid them on the road and avoid engaging in reckless behavior while driving.

In Virginia, reckless driving involves situations where a driver operates a vehicle in a manner that endangers the life, limb, or property of another person.

The law provides several examples of reckless driving, including:

Reckless driving can also involve driving unsafely or too fast for conditions. For example, if roads are wet or icy from a recent storm, even driving at the posted speed limit may qualify as reckless if an officer considers your speed unsafe for the current conditions. Texting or using a phone while driving may also count as reckless driving.

If you see someone driving recklessly, the Virginia state police advise that you:

Keep an eye out and try to avoid reckless drivers on the road. Their behavior increases the chances they will cause a crash with you or other motorists.

Reckless driving causes more than half of all car accident fatalities on U.S. roads every year.

Several studies have found links between higher-speed crashes and more serious injuries for drivers and passengers.

Some serious injuries from high-speed crashes include:

Reckless Driving Costs Virginia and Other States Billions Every Year

Some of these costs included:

These economic costs, combined with injuries and deaths, lead many state governments to crack down on aggressive and reckless driving.

Car accidents are the leading cause of death for individuals between the ages of 15 and 29 years.

Young adults aged 5–44 accounted for more than half of all road traffic deaths, and car crashes are the leading cause of death for U.S. teens. These statistics make sense when considering common reckless driving behaviors.

On average, young drivers are more susceptible to distractions while driving. Texting or using a phone while driving is one of the most dangerous distractions. It increases a driver’s chances of crashing by 12 times. And one in three teens says they text while driving.

Young drivers are also more susceptible to distractions from their passengers. Young drivers have less experience on the roads. When they engage in risky driving behavior, they have a higher likelihood of causing a crash. Virginia police target reckless drivers in part to protect young drivers and prevent serious injuries and fatalities.

Each of these risky behaviors endangers not only other drivers but also innocent bystanders and pedestrians. Reckless drivers who fail to stop for school buses risk injuring or killing young children on their way to and from school.

Reckless drivers who run red lights or try to beat yellow lights also pose a risk to pedestrians in crosswalks. Speeding through intersections limits the driver’s ability to react quickly to avoid collisions with pedestrians and other cars.

Unfortunately, many drivers who drive recklessly have done so for a long time.

When a driver receives a reckless driving ticket or causes a crash,  the driver often has a history of bad driving behaviors. Targeting reckless driving helps prevent more serious accidents. Reckless drivers may lose their licenses or be required to take driving classes.

These sanctions can help prevent future reckless driving and keep the roads safer. Reckless drivers who suffer more serious consequences may rethink their driving behaviors once they get their license back.