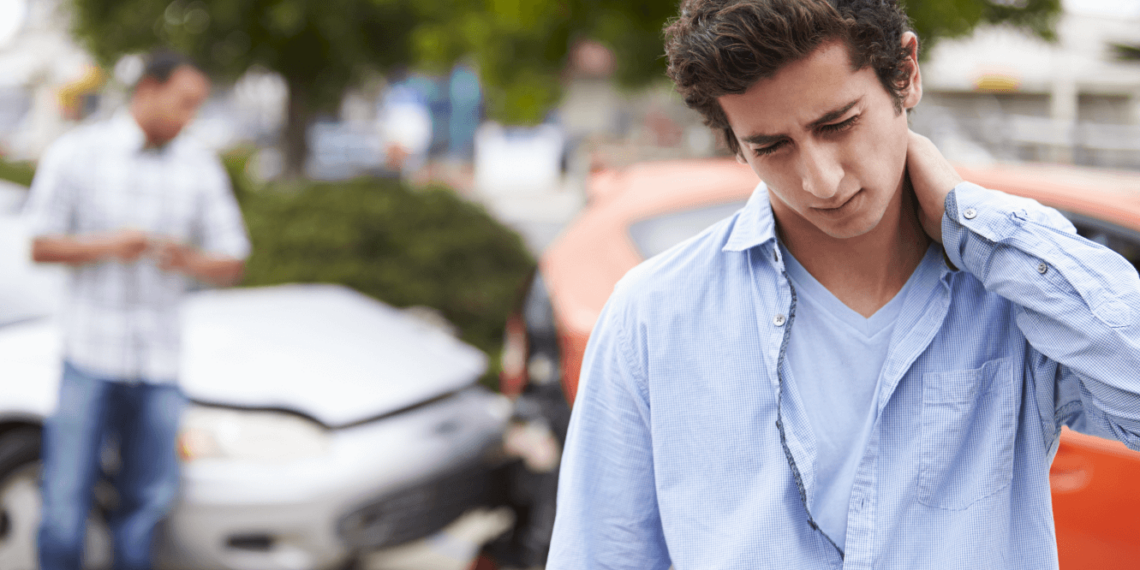 By law, parents have an obligation to meet their children’s needs and do all they can to ensure their safety and well-being. They may also be held liable for actions their kids’ take. According to the CDC, teen drivers are three times more likely to die from an accident when compared to drivers aged 20 and older.

In the event that a teenager causes a car crash that leads to death, injury, or damage to property, the teenager’s parents may bear the legal consequences depending on the background and circumstances around the accident. Here are five things a personal injury attorney, such as Brian White, would want you to know about parental liability in teen car accidents.

1. Teen Drivers Are Subject to Rules of the Road

A 16-year old may not have attained the age of majority, but once they get behind the wheel, they are subject to the very same traffic laws as everyone else. They are under obligation to exercise a reasonable degree of caution while driving. It doesn’t matter that they may be much less skilled or experienced than the average driver.

If a teen driver fails to fulfill their responsibilities to this duty of care and, therefore, causes death, injury, or property damage, they may be liable for the resulting medical bills, vehicle repair, lost wages, and other losses.

2. The Theory of Negligent Entrustment

Under this theory, a parent may be liable for their teenager’s car crash if it’s determined the parent knew or should have known the teen posed a danger to other road users.

For instance, if the teen has been in multiple accidents over the preceding months or if they’ve been issued a ticket for reckless driving, but the parent still proceeds to give them the family car for a road trip, the parent could be on the hook for damages.

3. The Theory of Vicarious Liability

This theory states that the parent will be liable for the teen’s wrongdoing if the car accident occurred while the teen was acting under the authority and direction of the parent. Depending on the jurisdiction, the vicarious liability theory is also referred to as the family purpose or family use doctrine.

Parental authority and direction in this context could be almost anything, as long as it can be proven they had control over the teenage driver’s use of the car. For example, if the parent asks the teen to drive to a nearby mall and pick up some groceries, the parent could be in legal trouble if the teenager causes a car crash during this errand. Note that the parent may still be liable if the teen decides to take a detour and go somewhere else instead.

4. The Theory of Driving Privilege Application

A few states such as Florida and California require that parents of teen drivers assume liability if the minor is found responsible for causing a motor vehicle accident. This is done by having the parent sign the teen’s driver’s license application.

In several states, all vehicles are required to have PIP insurance before they get on the road. So, as long as you have adequate policy limits, have added the teen to your car insurance cover and the teen has a valid drivers’ license, it often won’t matter from a financial perspective whether the teen was at fault. The insurer will pay the damages.

PIP may cover the medical bills from a teen-caused car accident. It could also take care of the victims’ lost earnings. Depending on the state, the insurance of the at-fault teenage driver may pay for pain, suffering, and other damages caused to your or your loved ones after the crash. The key exception is if the teen driver’s actions are categorized as criminal.

Every parent is excited by their child’s transition through the various life stages—from a toddler to an independent adult. The teen’s drivers’ license is one of the key milestones in that regard. Many parents will be fixated on mastering the art of how to bail someone out of jail just in case their teen ever finds themselves in trouble. More importantly, though, parents must understand and recognize their potential liability in the event a teen is involved in a car accident.