5 Unhelpful Myths About Attorneys And Lawyers 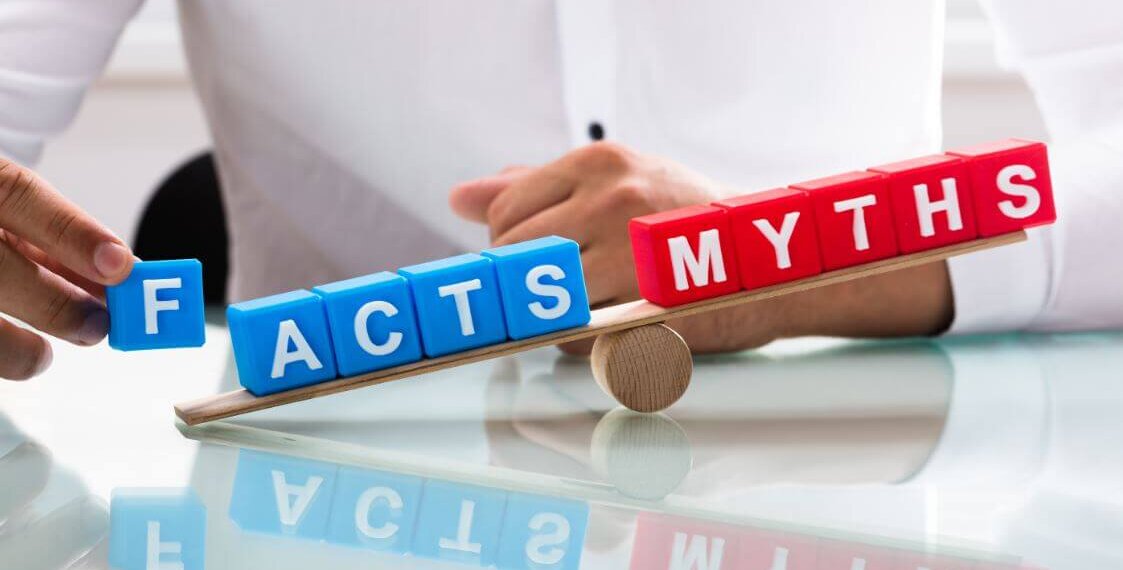 There are exceptions to every rule, but most people who practice or work in law and the legal system do so because a career in law has always appealed to them, and they want to do good things with their lives. The fact that it’s often a well-paid vocation is, of course, a pleasant bonus, but most of us are involved in law because we want to ensure that justice is delivered in a fair, even-handed manner. We represent our clients as best we can, and we’re motivated by wanting to achieve the best possible outcome for them.

You would never know this from the things that are said about attorneys by people who have not worked (and never will work) in law. Attorneys may be well-paid, but they’re not well thought of by a significant percentage of the public. Attorneys are often spoken of as amoral and duplicitous – and those are two of the nicer things that are said! You might also have seen attorneys represented this way in television and movies. We all know how inaccurate courtroom dramas are nine times out of ten, but their inaccurate portrayal of attorneys is usually the most offensive part of those representations.

All of us have probably heard wildly inaccurate things said about the profession of being an attorney over the years, but here are five of our least favorite and most unhelpful.

Attorneys are honor-bound to do what’s best for their clients and will represent the best interests of their clients at all times. It’s almost impossible to do that without caring about the client’s welfare and future, and the outcome of their trial. Despite that, attorneys are often portrayed as uncaring people who don’t mind what happens to their clients so long as their fees are paid when all is said and done. From this portrayal, you could be forgiven for thinking that a seemingly random outcome to a trial would not affect an attorney. This is actually the basis for a couple of legal-themed online slots we’ve seen, like ‘Mugshot Madness’ and ‘Court of Justice,’ where the central characters are delighted by the utterly random outcomes of the reels of those online casino UK. We don’t necessarily take all of our cues about how the public sees attorneys from what happens with online slots games, but if knocking attorneys is seen as a form of entertainment, something is wrong.

This is something that attorneys are said to share with realtors when it comes to personality traits. We’ve all seen or heard works of fiction in which attorneys lie in front of the judge, wildly misrepresent the facts, or deliberately conceal evidence to twist a trial in their favor. That would be perverting the course of justice, and that’s a criminal offense. No attorney worth their salt would ever risk such a thing, and nor would anyone who cared about their career or the fate of the client they were representing. Far from being liars, attorneys can be disbarred if they’re caught lying about matters of fact.

Here’s another unhelpful misconception; if you’ve had an accident that might not have been your fault, you’re likely to see an attorney appear by your side faster than a doctor does. If that ever happens to you, it’s a freak coincidence. A good attorney would be very interested in helping someone if they’ve suffered loss because of an accident that was outside their control because that person may have a strong compensation claim. However, they will not actively go looking for such people unless they have express permission to do so. This isn’t just a voluntary code of ethics, its an absolute requirement. Attorneys are not allowed to solicit people if they’re vulnerable or injured and definitely may not hang around near hospitals looking for new clients. There are people who do this, but they’re unregulated call center operatives who will likely soon find themselves on the wrong side of the law.

TV dramas are exactly that – dramas. Everything in them is amplified for dramatic effect, and movies are even worse. If the TV show or film is built around a court case, you can bet on seeing an attorney shouting at a witness, making grand proclamations to the jury, or even grandstanding in front of the entire court. This would never be allowed in real life. Judges have very little patience for such antics and will quickly reprimand any attorney who’s deemed to be badgering or haranguing a witness. A good attorney might well be persistent and assertive, but never belligerent.

In some respects, this is the worst of all of them. Not only do you have to put up with the people around you thinking that you’re money-orientated, untrustworthy, unethical, and aggressive, but they also assume that you’re rolling in money. If you are, well done to you. It’s probably taken you years to reach the point you’re at now! If you’re not, you’re one of the thousands of attorneys who haven’t yet reached the top of the tree, and would love to capture even a thin slice of the wealth that TV lawyers always seem to have. A young attorney who’s new to the profession generally works very long weeks for a rate of pay that isn’t much above minimum wage, and to boot, they’ll be forced to take the lion’s share of the cases that nobody else wants. It can be a glamorous role, but only when you’ve worked your way up the ladder. In that respect, it’s just like any other job that involves putting on a suit or business dress.

How many of these opinions have you been exposed to in your day to day life? How much easier would your job be if they didn’t exist? Even better than that, how great would it be if someone came up with a television show or a film that portrayed attorneys in a positive light and provided an accurate representation of all the work that we do? Actually, we can probably forget that last one. Who would want to watch a show where the central character spends most of their time reading and referencing?