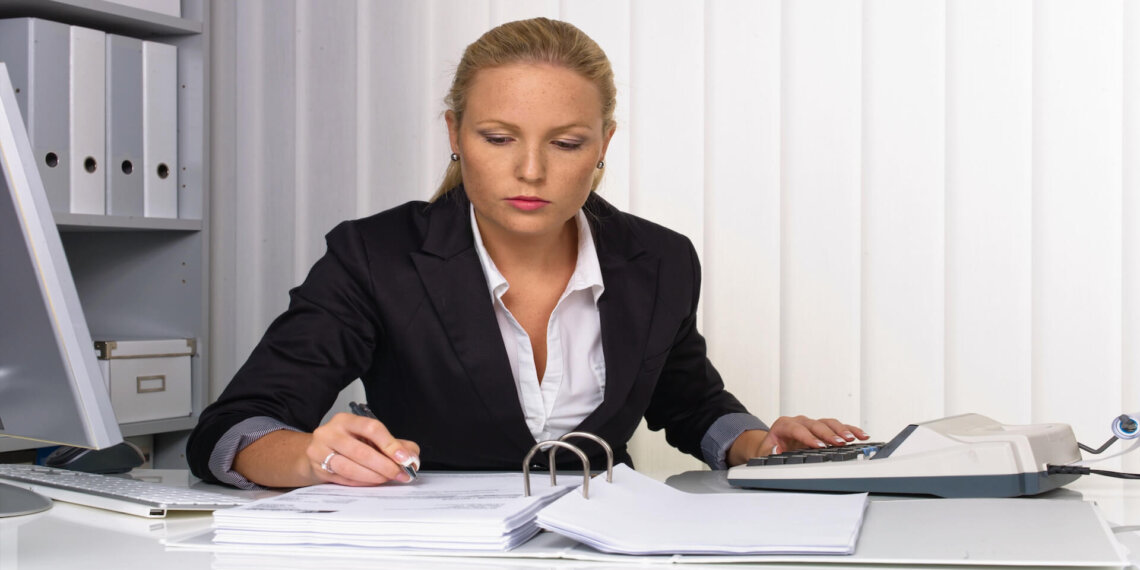 No one likes to think about paying taxes to the IRS, but it’s a fact of life for most American adults. For most, that tax bill is an expense that comes with a sense of dread. With the average American taxpayer paying the IRS about $4,688 in income taxes each year, it’s no wonder why people are so anxious during tax season.

Luckily, tax season doesn’t have to be stressful or feel like an utter mystery. You just need to familiarize yourself with some key tax facts so you can be ready for everything tax season can throw your way.

Here are some of the most important facts to keep in mind whether you’re filing your tax return or letting someone prepare it for you.

1) You Will Get in Trouble if You Don’t Pay

Though debtors’ prisons have largely disappeared, you can still get in trouble with the government if you fail to pay your taxes every year. If the amount you owe is large enough, the IRS may end up charging you with tax evasion.

This can earn you time in prison.

However, it’s more common for individuals to end up owing more money to the IRS. When you fail to pay your taxes, the IRS will assess fines and fees against you. They can even enact wage garnishments on back taxes, forcing you to repay them in full whether you want to or not.

2) Audits Don’t Mean You Did Something Wrong

On average, audits happen to one out of 220 taxpayers each year. Getting a notice that you’re facing an IRS audit can be stressful, but it isn’t necessarily a cause for alarm.

Audits don’t mean that you did something wrong. It just means that the IRS isn’t sure that your taxes are accurate. You could’ve made an error when filling out your return or possibly forgot to include a source of income on your statement.

If you’re dealing with an audit, don’t panic. Instead, cooperate with the IRS and give them as much information as you can. As long as you do what you’re asked and try to remedy the situation, you’ll be in good shape.

Keep in mind that you may still face a small fine or penalty for submitting an incorrect return. However, most IRS audits result in the individual paying the difference on the return, not coughing up thousands of dollars in fines and penalties.

3) Your Tax Rates Can Vary From Year to Year

The IRS bases your tax rate on the amount of income you bring in each year. Most years, your income will stay fairly stable. This means your tax rate will likely be the same for most years.

That doesn’t mean it won’t ever change.

If you get a substantial raise or have investments that are exceptionally profitable, you may see an increase in your income. If that increase is large enough, you may have to pay taxes at a higher rate.

Pay attention to the money you bring in each year and double-check your tax bracket before you file. This way, you’ll know what to expect and can better make the necessary adjustments to your return.

4) Accountants Really Are Worth the Money

The tax code can change several times each year. This means you may not be able to identify the best deductions and tax breaks for your situation.

Though the thought of paying for someone to prepare your tax return may not seem like a great idea, it’s almost always in your best interest. Instead of preparing your return on your own, consider hiring an accountant.

They’ll be able to look at your financial situation and identify the most relevant deductions to decrease what you owe the government. You’ll likely save more money on your tax return than you’ll spend hiring an accountant in the first place.

5) You Can Contest Back Taxes and Settlements

Getting caught up in back taxes happens and it happens to thousands of people every year. It’s the IRS’s job to pursue those back taxes and demand payments from the people who owe them.

That doesn’t mean you have to pay the full amount the IRS demands. You can contest the amount or request a lower settlement amount based on your finances.

The key to a successful dispute lies in getting IRS offer in compromise help from an experienced tax attorney. They’ll be able to represent your case and argue on your behalf. If they’re successful, you’ll be able to pay less than what you owe so you can get your finances back on track without draining your savings.

One of the most surprising tax facts refers to tax refunds. Those refund checks are a great pick-me-up after the stress of filling out your tax return. However, that doesn’t mean those refunds are a good thing.

It means you were withholding too much from each paycheck throughout the year. That’s money that you’re loaning the government for free. It’s a great deal for them, but not for you.

If you’re getting large refunds every year, consider withholding less from your paychecks.

Keep These Tax Facts in Mind

No one enjoys filing taxes every year. It takes money from your pocket and leaves you feeling like you got the short end of the stick.

By familiarizing yourself with these key tax facts, you’ll be better equipped to handle tax season with confidence. When in doubt, take your time, double-check your numbers, and don’t hesitate to get help if you need it. The fewer mistakes you make, the less stressful tax season will be.

If you’re worried about tax season and want to build your finances to hedge against owing more than you expect, check out our latest posts for more advice.