8 Things You Learn When Caught Drunk Driving in California 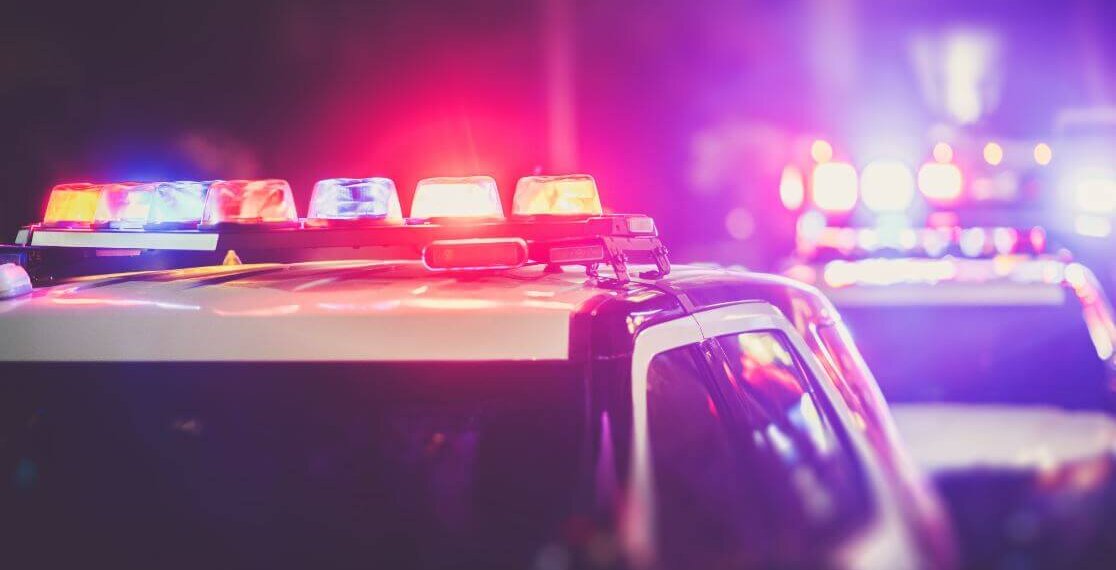 Drunk driving is a serious issue in United States of America. On average, it consumes 22 lives every day. Drinking or use of any kind of drug is a bad habit that should be eradicated. Still, their use is more common than one might think. People tend to lose the ability to make decisions when they are under the influence of any such substance. One of those bad decisions include driving. You should always have an alternative to driving if you plan to get drunk. But, to err is human.

Despite the strict laws, many people still drive under influence. You can end up hurting yourself and people on the road because your mind doesn’t think straight after consumption of alcohol or any illegal drug. That’s why police is always on the lookout for drunk drivers. They are charged with Driving under Influence (DUI), Driving While Intoxicated (DWI), or Operating under Influence (OUI) when caught. They go through a procedure which may involve testing, pleading, and punishment. Here I have shared 8 things you learn when caught drunk driving.

1. What Counts As Drunk Driving?

Consuming alcohol or any other drug and driving any vehicle including car, truck, bike, and bicycle counts as drunk driving. You don’t have to hit something or cause a problem to be charged with a case. If police finds that you are driving while you don’t have control over yourself, you have a problem there. Someone may report a bad driver, or it is possible that the vehicle passed an officer.

The officer’s job is to stop that vehicle, take the driver out, and test for sobriety. There are various ways to test for any drugs in one’s system. The most common in the US is Breathalyzer. It measures the concentration of blood and alcohol, also known as BAC. You will be charged if your BAC is level is equal or higher than 0.08 percent even if it did not affect your driving. The officer can also ask you to perform specific actions to test sobriety.

A driver’s license is suspended when he/she is arrested for drunk driving. This suspension could be for weeks, months, and even years. One way to avoid is challenging it because even if cleared for misbehavior, this can still happen. When you are arrested, there is a short period of only ten days to challenge the suspension of your driving license. Otherwise, be prepared to tolerate a long-term suspension.

3. Insurance Rates will Increase for You

Insurance companies are there for business. They provide you insurance but for the sake of their profit. So if you any person is involved in a case of DUI, he/she can expect the insurance rates to go high. It’s something that almost everyone experiences when going through a similar situation. Insurance companies consider such a person a high-risk driver. That said, not all companies work the same way. One may even get a pass on this one if it’s was his/her first drunk driving case.

4. It’s not Considered a Felony

Lucky for many people, first drunk driving isn’t usually considered a felony. In some states, felony charges are pressed only after the third or fourth time of DUI. However, it’s an exception as long there wasn’t any severe damage caused to anyone. If the car hit t someone or something, the case will be treated differently. It is understandable that drunk driving is a mistake, so there are exceptions. But if there was an accident which caused injuries or death, that’s a serious felony. Moreover, driving with a high BAC level or with a restricted license is also a felony.

After the arrest, you are presented in front of a court for arraignment. This is a critical time but there usually isn’t any need of an attorney. However, you should know the answer to one important question. Are you guilty or not? If your plea is guilty, the judge will decide the penalty and there will be no more courts. On the other hand, there will be decided another date for trial if your plea is not guilty. Depending on the state, you, as a defender, can demand a jury trial or court will assign one without asking.

6. This is Where You Lawyer Up

Once the trial has started, you need an attorney to prove your innocence. According to a reputable firm of California, Orange County Defense Lawyers, there will be a prosecutor with the officer that arrested you to prove that you are guilty. Lawyers have a good understanding of all legal matters and they have seen many DUI cases. This is why you will need an expert attorney to defend and close the case by proving innocence or with least to no punishment. The best decision in this state of affairs is to hire an Orange County DUI lawyer who is dedicated to just defending drunk driving cases.

7. You Lose Your License if Charged

If a person has driven under the influence, there is no guarantee that he won’t do it again. The best punishment is to give them time off driving until they realize grave consequences their mistake could have caused. There is a possibility you may get other sentences, but losing your license is confirmed. You may lose your license for a certain period or – in rare cases, for the lifetime. In most cases, it is suspended for three to twelve months. Even if you are not convicted, your license may still be suspended.

You have to challenge the suspension within ten days to get your license back. You may be asked to participate in a program before they give your license back. The program could be therapy, an educational course, or a treatment program. If the court has ordered to take part in a program and you don’t participate, your license may never be issued again. They show this kind of leniency only to first-timers. Repeating DUI multiple times will make you a “Habitual Offender” and they lose their license for years.

8. Other Punishments You May Get

You already know that you will have to spend some time away from a driving license. As discussed above, most companies will increase their insurance rates for you. But it’s not even the beginning of bad.

This charge remains on your record for five years which makes it challenging to find and maintain a job. Employers run a complete background check before hiring a worker even at bare minimum wage. You may not find a rental apartment for yourself because they are even more careful than employers.

In addition to all that, be prepared for the punishment court decides. It depends on how much damage you caused and how many times you have done this before. If you have done this multiple times, you may even lose your car. It’s a rare case, but it does happen. Most common punishments include fines, probation, Secure Continuous Remote Alcohol Monitoring (SCRAM) bracelet, and jail time.

Every year thousands of innocents die in United States because of crashes caused by drunk drivers. These accidents cost about $44 billion to the economy. While the financial loss is easy to calculate, many of us underestimate the loss of families. The emotional, psychological, and physical pain put on people who survived or are left behind. Many wives widowed and many children orphaned.

What happens to a family when their guardian dies? Who brings up the children and who pays for their needs? Above all, who can replace the position of their loved ones? What price would you put on the grief of a mother on losing her son/daughter?

You may not have caused any of this yet. But drunk driving is one of the biggest reasons. You may have driven drunk without causing any damage but, the problem is, you don’t know what you are doing when you are under the influence. Always plan how you will return to your residence before touching any alcohol or drugs. If not for yourself, do it for the love of a spouse for significant other, for the love of a kid for their parents, and the love of a parent for their kids.

Drunk driving may not sound like a big deal, but before you take any such actions, be sure to think about the loss of those thousands of families.