A First Step Toward Consumer Protection 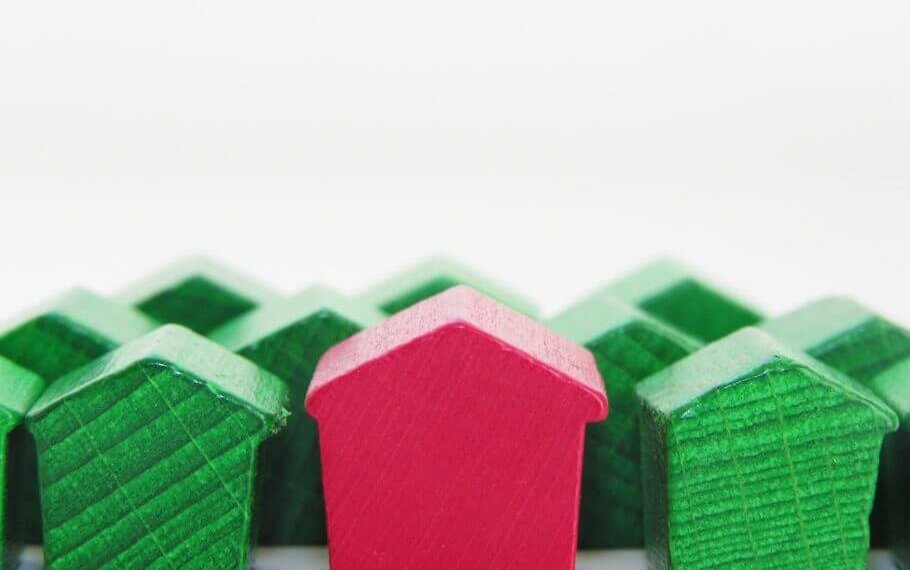 In this month’s column I’m going to do a little lobbying. I recently offered the following proponent testimony on Ohio House Bill 489 to the Senate Insurance & Financial Institutions Committee. This legislation represents something of a phenomenon in the GOP-dominated General Assembly – it passed the Ohio House by a vote of 86-6 even though it actually protects consumers. I’m working hard with consumer groups to push the bill through the Senate. Readers of Attorney at Law Magazine can help by contacting their state senator and registering support for this much-needed bill.

Anyone who has worked within, studied or observed the evolution of mortgage lending since the collapse of the housing market understands why Ohio must begin to regulate mortgage servicers in general and debt buyers who traffic in defaulted and often underwater second mortgages in particular.

The problems that exist in the industry came to light when I and other attorneys general initiated a multistate investigation of loan servicers. What we found was horrifying. We learned servicers routinely fabricated documents, forged mortgage notarizations, assignments, and affidavits in support of foreclosure lawsuits, refused to allow borrowers to review escrow payment calculations or to verify that payments had been applied to principal interest and escrow before late fees or servicer generated charges, and engaged in dual tracking – promising to modify a borrower’s home loan while simultaneously pursuing foreclosure.

The practices our investigation unearthed were so egregious they precipitated the National Mortgage Settlement that established standards for the loan servicing industry. Unfortunately, the settlement did not provide for long-term oversight or establish mechanisms borrowers could use to correct problems or hold bad actors accountable.

And as I and anyone who practices foreclosure defense or consumer protection law knows, plenty of bad actors are out there abusing borrowers.

They’re out there because large banks like Chase, Fifth Third, PNC, US Bank, and Huntington that value their reputations abandoned mortgage servicing in the wake of the financial crisis.

Now the industry is dominated by shadowy non-bank out-of-state loan servicers like Nationstar, Rushmore, Seterus, SPS, SLS that could care less about their reputation and have little regard for ethics.

Here’s what they do care about – the millions of dollars in profits they generate by imposing fees on borrowers. For example, in the course of preparing for a trial against Nationstar, which recently changed its name to Mr. Cooper, I learned that the company earns $20 million a quarter in late charges alone. I also discovered that because servicers make huge profits from the fees, they regularly impose them when they’re not owed and the refuse to remove or refund them when presented with proof that they’ve made a mistake.

HB 489 will protect Ohioans by giving servicers the opportunity to correct mistakes or “bona fide errors” as they are referred to in the legislation and by creating a way for state regulators and individual borrowers to hold companies accountable for bad behavior if they refuse to do so.

The bill also provides relief to borrowers victimized by a particularly odious kind of mortgage servicer – companies that service underwater second mortgages. Many of these loans were first made by predatory lenders like Washington Mutual, Countrywide, Argent, and New Century and were used to provide the down payment for the first mortgage on a home that had been appraised at a price that far exceeded the property’s actual value. These loans, as the collapse of the housing market here in Ohio and across the nation starkly demonstrated, were destined to fail.

Today, many of those second mortgages have fallen into the hands of unscrupulous debt buyers who use the threat of foreclosure to extort payments from Ohio borrowers. HB 489 will force these predators to register with the Department of Commerce, maintain a presence in Ohio, provide borrowers with a warning notice that includes a recommendation to consult a lawyer, provide proof of their right to collect the note.

Finally, we support HB 489 because the timing is right. Until Richard Cordray resigned as head of the Consumer Finance Protection Bureau nine months before his term ended that agency had done an outstanding job of regulating mortgage lending. The new head of the agency has, shall we say, shifted focus, and has not authorized any enforcement actions since November 2017 and has sought zero funding for the next fiscal year. This bill provides a sound and much-needed first step toward the creation of a comprehensive framework that will protect consumers and borrowers, wring abuse from the mortgage servicing industry, and hold bad actors accountable.

That’s my testimony. If I’ve convinced you HB 489 should become law, give your state senator a shout. You can find a directory and contact information online at http://www.ohiosenate.gov/senators. I and Ohio consumers will appreciate your support.  Marc Dann