A Guide to Record Expungement 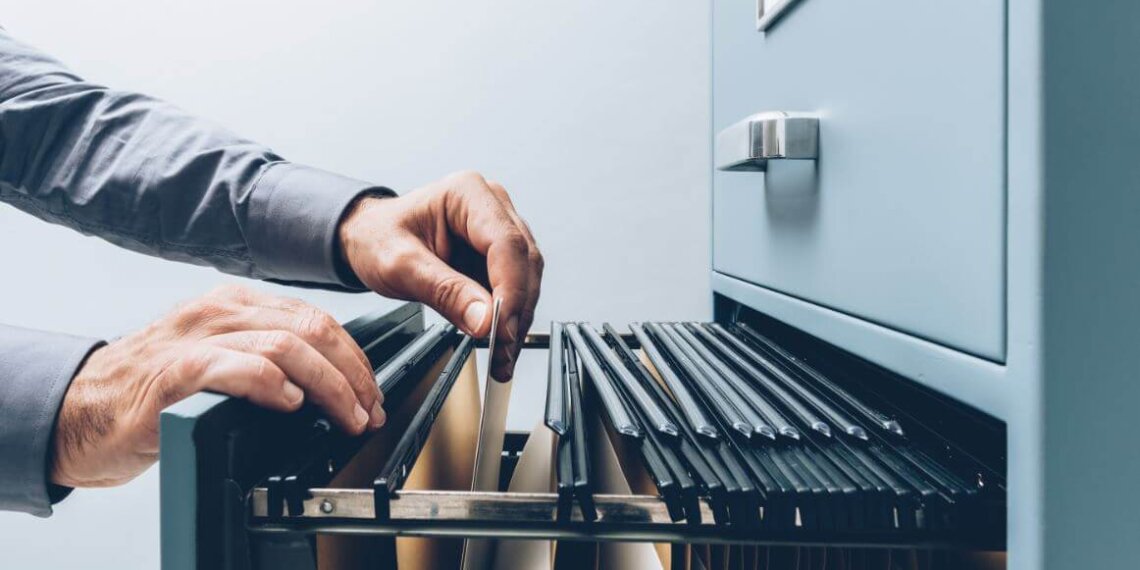 When a person is convicted of a crime, they acquire a criminal record. This record is available for public viewing and is a special interest of the landlord, employers, etc.

These records can do damage to someone who is trying to recover himself and leave his criminal life behind. To do this, most people hire a record clearing lawyer. They do it to conceal their record.

There are several ways to expunge a criminal record. Following we are going to discuss what is record expungement, its process, and benefits.

Record clearing or Expungement means different things. In genal, it means to wipe something out, burn, erase, or destroy it. When it comes to a criminal record, expungement means erasing your criminal history.

In some cases, it seals the records and keeps it hidden from public view. It doesn’t always base on the defendant’s innocence. It can be presumed that they committed the crime as they have already been convicted for the crime.  Therefore, an expungement is taken ineffective to keep the criminal conviction from hurting the person’s life once they have completed their sentence.

Every state has a different process for expunging a criminal record. The general process for the defendant to petition the court to expunge a record. Expungement is based on one particular crime; it’s not the entire criminal record of the criminal (in almost every case).

This explains why people look for expungement. Nature of their charges against defendant play a vital role as the applicant needs to submit viable reasons why their record should be expunged.  Other important documents accompany these reasons. The expungement application might need some proof of rehabilitation.

The charges expunged differ by jurisdiction. Some states only expunge minor crimes; some needs permit to expunge some severe crimes. In case the applicant is a first-time defender, the court will offer some relief. But they won’t be able to expunge DUI, Sex or Violent offenses.

The court will review the application and case. Defendant better complete every element of their sentence, including ordered probation. The defendant might need to wait for a while after the conviction or finishing every element of the sentence to establish, which will not become a part of criminal activity.

Following, we are going to explain the benefits of expunging a criminal record:

Youngsters make most of these requests. These people have a juvenile record thanks to misjudgment they made. If a youngster has a criminal record, they have trouble getting admitted into college and university.

So, having these records expunged help youngsters to get admission into a respective college and get their life back on track. This way, they will get prolific and legitimate working opportunities to lead a better life. If their record keeps them from getting admission into a college, they will resort to a life of crime, and god knows what else

Employers don’t want to hire people with a criminal record; it doesn’t matter if the crime was a minor misdemeanor. Employers only want people with a clean record. So, if a person made it through their sentence properly or went to rehab, they need a proper and legitimate job to continue their life

If their previous misdemeanors are present on the record, it will keep them from getting healthy working opportunities. What do you think they will do once they run out of money? They will resort to crime to sustain themselves.

Landlords need to perform a background check on tenants. They don’t want to house terrorists on their property. It’s perfectly understandable, but what if someone wants to change and leave the life of crime behind. It will be hard for them to find shelter if the record is still visible, they won’t find a home in any decent environment.  This will make it hard for them to recover from a life of crime.

If you have a criminal record, it might have adverse effects on your relations and connections. If you want to get back to your normal life, you have completed your sentence; it’s better to have your record expunged. This way, people will take a strong distance themselves from you.

There are several reasons why people want their record expunged. Most states allow expungement for several crimes. Expungement doesn’t mean the court grants every petition it gets. To assure the highest probability of success, most defendants prefer to hire a record clearing lawyer.

How to Expunge a Criminal Record?

You can clear your criminal record in a few ways the jurisdiction laws play a vital role, yes you can clear a crime from your record you can achieve it in two ways; you can either seal the record or expunge it. Yes, you can erase some entries from your record permanently. If your request is granted in courts, then law officials will not have access to specific information of your past crimes.

It’s hard to stress the importance of record expungement. You can clear your record in the following ways:

Probation: This means you finished the probation, complied with every court which relates to your case and doesn’t have any new charges against you.

Conviction Without Probation: You will still require to clear your record even if you are not on probation. After some time is passed since the judgment and you obeyed everything, including carrying any orders associated. It’s possible to do it given you don’t have any charges against you.

Your ability to get your records clear depends on your age, your behavior patterns, and the crime you’re committed. Most juvenile records a be cleared, given the nature of the crime wasn’t that severe.

The amount of time they passed since a conviction may also be a fact. The evidence of rehabilitation and reliable sources shows good character. It is important to convince the judge to clear your record.

The difference from Sealing a Record and Expungement

Sealing criminal records means putting it somewhere where the court, law enforcement, or even public is unable to access it. Most juvenile records are sealed once the individual turns to 18 years. If the person commits another crime as an adult, the lawyer will then be able to access a sealed record. They need to obtain a court order.

On the contrary, expungement means physically destroying trace of a criminal record. Expungement makes the criminal record look like it never existed in the first place. Other terms are interchanged with expungement. It is granted after a conviction, but the crime shouldn’t be severe.

What Type of Crimes can be Expunged?

Some severe crimes don’t get expunged. These are traffic interactions and felonies like Murder. Most states limit the sorts of felonies and convictions which can be expunged or sealed. Some states don’t allow expungement of felony conditions. You might be able to expunge a felony conviction provided the charges are dismissed, withdrawn and pardoned.

Are These Records Still Accessible?

Yes, there are some exceptions when your cleared record is used against you, even if you sealed or expunged it. Following are a few of these situations

There are several factors you should consider when thinking about whether your expunged or sealed record can be used against you or not. For instance, if you are an immigrant, and you plead guilty of a crime, or you are punished for someone, the court can access your record, and it can be used as a reason to remove you from the country.

While you get the court to clear your record, this information is still out there someone. It can appear on search engines, websites, or some news archive. If someone goes out on the internet, it becomes nearly impossible to get rid of.

Yes, even a simple search on your name can show up this information. In short, it still exists out there, and it might hurt you in the future. But, since its not officially a criminal record, the adverse effects it will have are not as severe.

So, if you want to improve your life and your record is getting in the way of doing that, you better hire a record clearing lawyer seal or expunge your record.