A Tale of Two Markets 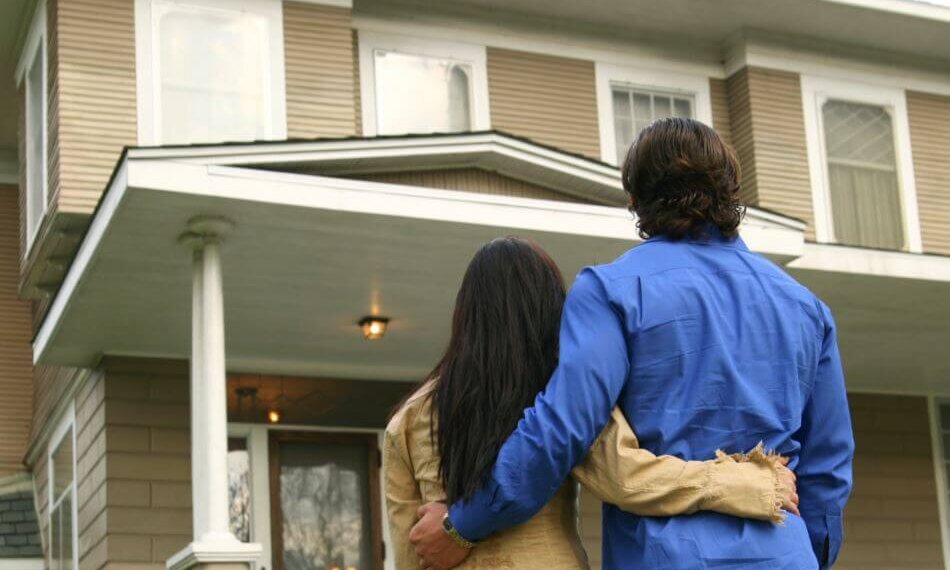 In the investing world, there’s always a risk when making the claim that “It’s different this time.” With commercial real estate prices increasing – and income capitalization rates and future income projections decreasing – it’s worth looking at the last time the market saw similar strength, and making a comparison.

To the casual observer, the run-up in pricing looks similar to what we saw in 2003-04, if not quite as sharp. As you’ll likely recall, the early-to-mid 2000s was all about easy lending: The ability to acquire funds and finance deals was such that individuals would throw money at just about anything because it was other people’s money.

Fast forward to today’s environment. Prices are again on the rise, but the players have more skin in the game. Many deals are all cash, and those that are financed have a higher amount of equity and down payment and lower LTV (loan-to-value ratio). Banks aren’t throwing money at these deals; investors are employing their own capital and putting their own money at risk. The appreciation represents a rebound from the market lows, but easy financing is no longer the primary driver.

If not financing, what is the catalyst behind the solid performance in commercial real estate? It’s all about returns: The spread between hard assets and what you get from bank CDs, stocks or bonds has become significant. As a result, capital is flowing to real estate as a more tangible, safer investment versus someone else managing your money.

What Are the Caveats? The low, stable interest rates we’re seeing should continue to fuel the steady activity – while recognizing there’s no way to predict the future or the next move by the Federal Reserve. Should rates increase dramatically for several quarters in a row, watch for a flurry in both residential and commercial real estate. Everyone will try to stake their claims before properties become less affordable in inflationary environment. In contrast, a small blip in interest rates would only fuel minor, short-run activity.

When considering specific commercial markets, one area of concern is multifamily and apartments, which have seen a huge uptick in pricing that may not be sustainable. The bulls believe that the economic environment has created a larger, permanent rental pool, while the bears (among which I include myself) believe that people, even millennials, still want to own – albeit something different, urban, smaller or pedestrian friendly. Investors who like the product type will argue that multifamily diversifies your risk, thanks to more tenants compared to an office with a single tenant. While that may be true, a prospective investor in this space needs to take a cold, hard look at the amount of product coming into the market, and how it could impact rental rates and vacancy rates going forward.

Value Opportunities When considering which property types are most undervalued, multitenant office ranks No. 1 on my list. This sector still has fairly high vacancy rates and there are still a lot of opportunities to add value. The challenge is that you may need to commit significant money, time and energy to get to the next level. First and foremost, to bring in new tenants, you need to do tenant improvements that may cost one or two years’ worth of rent. Long term there’s a lot of opportunity, as long as you recognize the heavy lifting required to get to the value.

While there’s a real craze for single-tenant, triple-net investment deals in retail, with a tremendous run-up in pricing, there are also some interesting value-add opportunities on multitenant shopping centers. Vacancy rates remain low. Be aware, however, that landlords in some centers are not recovering full rent from tenants and having trouble recouping the common area maintenance (CAM) charges, which generally include parking lot signage, striping, building signage, lighting and other common area facilities. Enter any such deals with eyes wide open, and be sure to reconcile actual financials against scheduled rent.

In my view, there are a number of factors that make our commercial market today far more sustainable than what we experienced during the boom-bust of last decade. Less speculation, plus more owner capital equals a market that is growing organically, rather than juiced up on steroids in the form of easy money. The ultimate benefit is that borrowers and owners are incentivized to have longer-term commitments to the properties, which creates a virtuous circle of stability. This time is definitely different than last time.