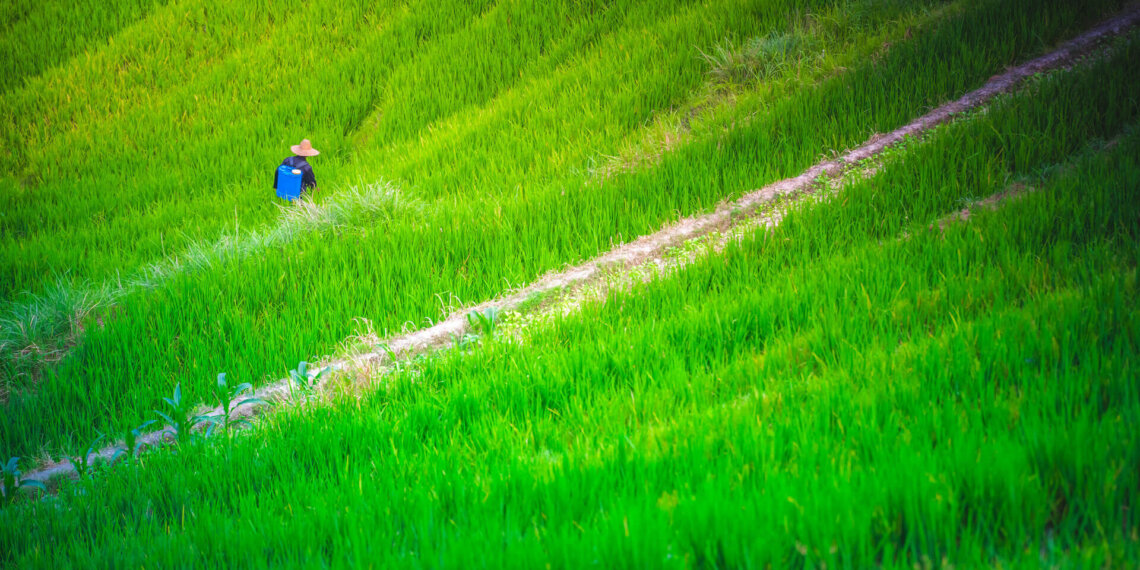 During several individual trials, juries have awarded billions in damages to cancer victims who claimed using Roundup directly caused their cancer. For example, Dewayne Johnson, a groundskeeper from California, was awarded $289 million (the amount was reduced to $78.5 million); Edwin Hardeman was awarded $80 million; and Alva and Alberta Pilliod were awarded $2 billion.

Thousands of additional lawsuits have been pending, and the good news is that a tentative settlement has been reached in a portion of those pending cases. Rather than continue to fight individual lawsuits, Bayer/Monsanto is leaning toward a global settlement. Although, the company still denies any liability.

Unfortunately, lawsuit settlements take a while to obtain. Thankfully, there is another option: obtaining pre-settlement funds.

Pre-settlement funds (also called pre-settlement loans) provide plaintiffs with money before their case is settled. The advance funding helps the client cover living expenses while going through litigation. For example, the funds might be used to cover household bills, rent, and other standard expenses. Technically, this is considered a loan from an attorney and there are laws that govern how attorneys can fund their clients.

In some states, attorneys can’t lend money to their clients at all because it creates a conflict of interest. However, pre-settlement loan laws and terms vary by state. For instance, in California, an attorney must employ the plaintiff and obtain their client’s written promise to repay the loan. Attorneys in California are also limited to advancing only litigation-related fees. In Alabama, attorneys may advance both living expenses and litigation expenses to their clients.

A global $10 billion settlement is in the works

According to The New York Times, Bayer has agreed to pay more than $10 billion in a global settlement for current and future claims. Most of the claims involve cancer patients who developed cancers of the blood, like non-Hodgkin lymphoma, after using Roundup and other glyphosate-based weed killers. The NYT reported that negotiations produced separate agreements with 25 individual law firms, but didn’t specify how much money each client will receive.

Despite the $10 billion global settlement, Bayer maintains that Roundup is safe and doesn’t cause cancer. The company also refuses to put a warning label on its glyphosate-based products. However, evidence surfaced during one of the trials that proved Monsanto knew about the glyphosate-cancer connection and chose to ignore the problem.

Glyphosate was classified as a probable human carcinogen by the International Agency for Research on Cancer (IARC) in 2015 based on years of peer-reviewed scientific studies. The IARC found a specific link between glyphosate and non-Hodgkin lymphoma.

Although the EPA’s Cancer Assessment Review Committee (CARC) announced that glyphosate wasn’t likely carcinogenic, the “Monsanto papers” show that pressure was placed on the EPA to cover up the harmful effects of glyphosate.

Conflicting studies have made glyphosate the subject of hot debate. For instance, while the EPA maintained the safety of glyphosate, the U.S. Agency for Toxic Substances and Disease Registry reported that glyphosate exposure greatly increases the risk for non-Hodgkin lymphoma and multiple myeloma.

In Dewayne Johnson’s case, the dangers of glyphosate are pretty clear. Johnson was a groundskeeper who sprayed many gallons of Roundup over several years, but one day the sprayer broke and Johnson’s hands and face were soaked in Roundup. He scrubbed the substance off his body to the best of his ability and thought he would be okay. Soon, he developed lesions all over his hands and body where the Roundup had soaked his skin. He was soon diagnosed with non-Hodgkin lymphoma and given just a few years to live.

Although Monsanto has reached a tentative settlement agreement for $10 billion, the settlement will only cover about 75% of current lawsuits. There may be more litigation in the future, especially if the company fails to label products as containing a potential human carcinogen.

Although the result of this global settlement is still unknown, it’s a step in the right direction for cancer victims who have been waiting far too long for retribution against Monsanto.