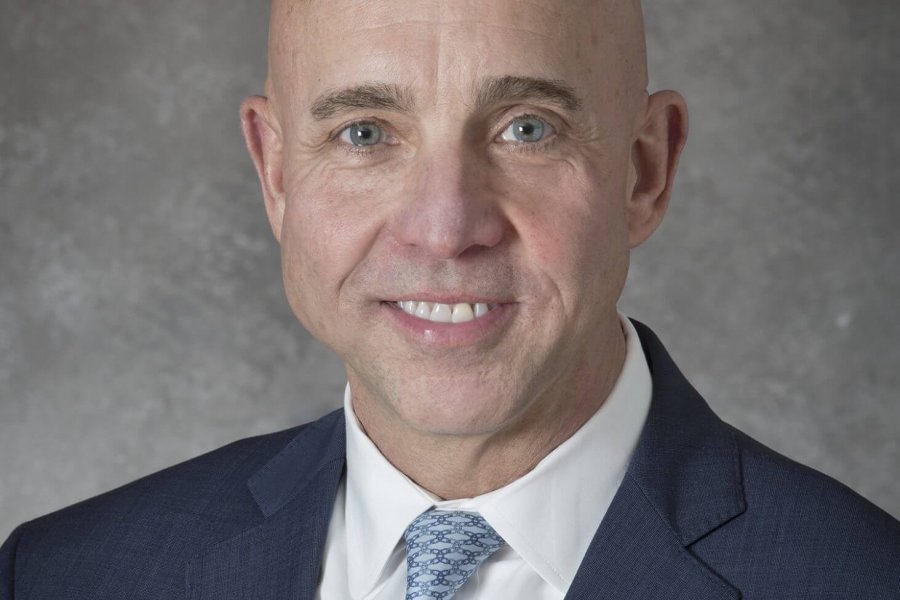 ADR Systems is pleased to announce that Hon. William E. Gomolinski, (Ret.) has joined our panel of senior mediators and arbitrators. Judge Gomolinski has 11 years of judicial experience in the Cook County Circuit Court, serving in the Law Division Motion Section during his last seven years on the bench.

“I’ve done over 1,000 pre-trials in the Cook County Circuit Court with more than a 90 percent success rate,” he said. “ADR Systems is the perfect fit for me to continue what I was doing on the bench in serving the legal community. I enjoy being able to amicably resolve disputes. It provides a significant amount of satisfaction and, as long as the parties are willing, I will keep working toward a full settlement.”

One highlight of Judge Gomolinski’s career came in 2015, when he issued a ruling regarding the constitutionality of a six-person jury. The court overturned Public Act 98-1132, holding it unconstitutional to limit the number of jurors to six instead of 12 for Illinois civil jury trials.

“My rulings have come before Illinois Supreme Court four times, and that’s a lot for a motion judge,” he explained. “Each time, I have been upheld, but the 12-person jury was the most significant and far-reaching decision I’ve decided as a judge.”

On the bench, Judge Gomolinski was known as a jurist who paid close attention to detail, was fact-oriented and always prepared. His skills include a keen understanding of a wide variety of commercial and personal injury matters.

“I am very excited to have Judge Gomolinski join ADR Systems because of his passion for settling cases,” said Marc Becker, president of ADR Systems. “He had a strong drive to settle cases when he was on the bench, and I expect that same dedication here, as a mediator. I am looking forward to seeing his positive impact on the dispute resolution industry in Chicago’s legal community and our company for years to come.”

Sherin and Lodgen Adds Tax Partner Matthew A. Morris to Its Corporate Department