An Alphabet Soup of Temporary Visas 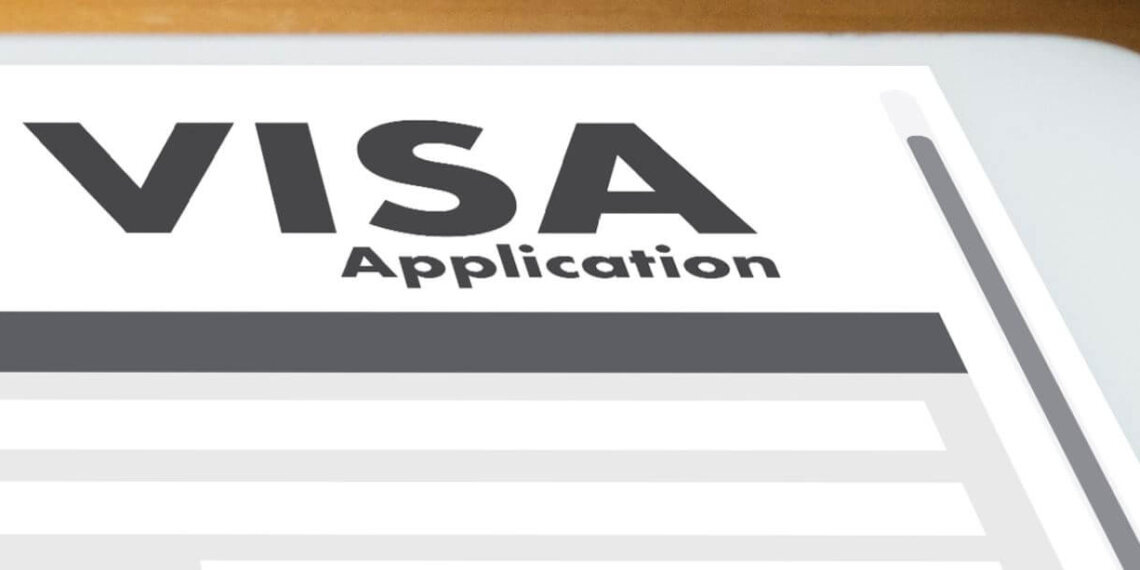 What is a visa? When most people hear that word, they think it is a person’s permission to be in a country. Under U.S. immigration law, “visa” is a technical term that refers to a document stamped into a person’s passport that allows the person to seek admission into the United States for a specific purpose. Visas are obtained through the Department of State (DOS) at the various embassies, consulates and missions throughout the world. There is no U.S. Consulate inside U.S. borders, so a visa application can only be submitted outside the United States.

There are many types of visas for a person wishing to come to the United States to consider. The options can be found at 8 USC §1101(a)(15), codified in the Immigration and Nationality Act §101(a)(15). The most common visa is the B classification visa, which is for visiting the United States. A person can seek a B-1 visa for business purposes, or a B-2 visa for tourism or pleasure travel to the United States. Another common visa is the F-1 visa for a person to attend a post-high school educational institution. J-1 visas are available for foreign exchange programs, such as students wishing to study in the United States as part of their high school experience, medical school graduates looking to enter a residency program in the United States, and international au pairs seeking placement with U.S. families. If the person is part of a cultural exchange program, the Q-1 visa might serve for that purpose. A person wishing to study in trade school – such as for flight school – can apply for an M-1 visa.

Those in transit through the United States or who serve as crew members on cruise ships or airlines apply for C and D visas. Government and diplomatic employees from other countries can come to the United States on A and G visas. Professional athletes and performing artists with a specific itinerary for performances or competitions can request P visas, while individuals with extraordinary ability in the arts, sciences, athletics, business or education can seek an O visa.

Some visas are petition based, meaning U.S. Citizenship and Immigration Services under DHS must first approve a petition filed by a sponsor or employer for the visa type before the potential employee can apply for the visa with DOS. H visas are for employers to hire foreign workers, whether for professional positions (H-1B), registered nurses (H-1C), or for agricultural (H-2A) or other seasonal work (i.e., construction, landscaping – H-2B). L visas allow managers (L-1A), executives (L-1A) and highly skilled employees (L-1B) of an international company to be transferred to the United States to assume similar duties in a U.S. office. Ministers and other religious professional and vocational occupation employees can be sponsored by their religious organizations to perform religious duties in the United States (R-1).

Victims of crime also have visa options potentially available. The U visa is given to those who are victims of serious crime in the United States who are assisting in the law enforcement efforts against the perpetrator of the offense. The T visa is similarly given to victims of trafficking. And the S visa is available to those who provide valuable information to law enforcement officers as informants.

There are others, but these are the most commonly used visas to enter the United States. Garry L. Davis