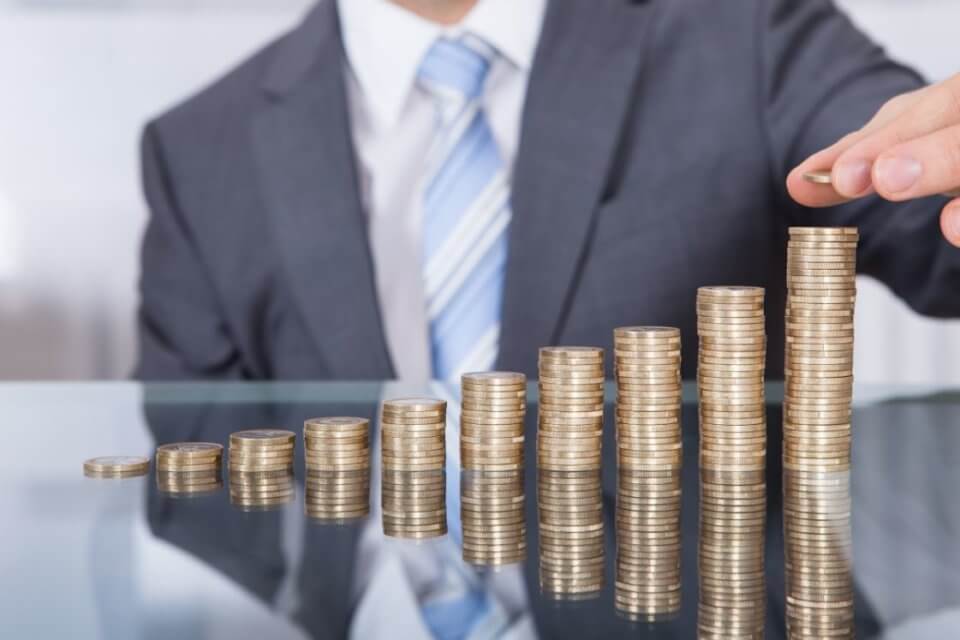 One of the changes made with the passage of the Tax Cuts and Jobs Act (TCJA) was an increase to the applicable exclusion amount on gifts and estates to $10 million from the prior $5 million. This is commonly referred to as the estate tax exemption.

This increase is only temporary and will revert to $5 million plus inflation adjustments for gifts made and decedents dying after Dec. 31, 2025. The current inflation adjusted exclusion amount is $11.4 million per person in 2019.

The sunset of this increase potentially accelerates the planning for one’s estate. There are some items to consider before rushing into utilizing the added exemption, one being that the donor’s basis will carry over to the person receiving the gift. This could lead to the situation where there is potential for gain on disposition by the person receiving the gift when the decision is made to dispose of the asset.

This makes the planning for which assets to gift more important. Also, if the client’s estate is just under or just over the current exemption amount, careful consideration needs to be given as to the timing of the gifts. This planning requires the advisor to review and plan for both the estate and gift tax implications as well as the income tax implications to the donor and recipient of the assets gifted.

There always remains the possibility of additional legislative changes. One such proposal was recently submitted by Sen. Elizabeth Warren to the Senate of the United States. The legislation would reduce the basic exemption to $3.5 million and increase the tentative tax rates to 55%, 60% and 65% on larger estates. Bernie Sanders has also proposed increasing the estate tax on the wealthiest Americans. His plan would establish taxes as high as 77% on an estate above $1 billion which happens to be the top rate from 1941 to 1976. There are other proposals that have been announced and several more to be announced, so the temporary nature of this increased exemption may be even more temporary.

There are other proposals that have been announced and several more to be announced, so the temporary nature of this increased exemption may be even more temporary.

Many commentators have raised questions about the inconsistent tax treatment that may arise due to the temporary nature of the increased exemption amount and the possibility of taxpayers who die after 2025 not receiving the full benefit of the increased exemption. This possibility has often been referred to as “claw-back” and was an issue in 2012 when there was the potential decrease to the exclusion amount in prior legislation. This left many advisors scrambling to complete gift documentation by year-end (December 31, 2012).

With most estate plans utilizing the marital deduction so that there is no tax on the estate of the first to die, there is the possibility that the second spouse’s estate will have to navigate the complex rules relating to portability and the potential of differing rate and exemption structures. The IRS has issued proposed regulations to alleviate these concerns, but the regulations are not entirely clear as to the calculations that must be made.

This article only scratches the surface of detail that must be taken into account when planning to utilize the increase in the estate tax exemption. Ignoring or not planning is rarely, if ever, the best solution, so please take the time to think through the estate and gift and the income tax implications relating to transfers of wealth and the overall estate plan. Jeff Jackson 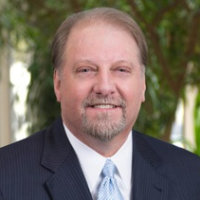 Jeff Jackson, CPA is a shareholder at Sol Schwartz & Associates, P.C. Jeff has been a certified public accountant since 1992 and has been in public accounting since 1990. Jeff focuses on all areas of taxation and financial planning, including individual, partnership, and corporate income taxation, along with estate, gift, and retirement planning. He relies on his business and investment experience to identify the many issues his clients may face, particularly in working with high net-worth individuals, their families, and closely held businesses. Contact Jeff at (210) 384-8000 Ext. 144 or via email at [email protected] 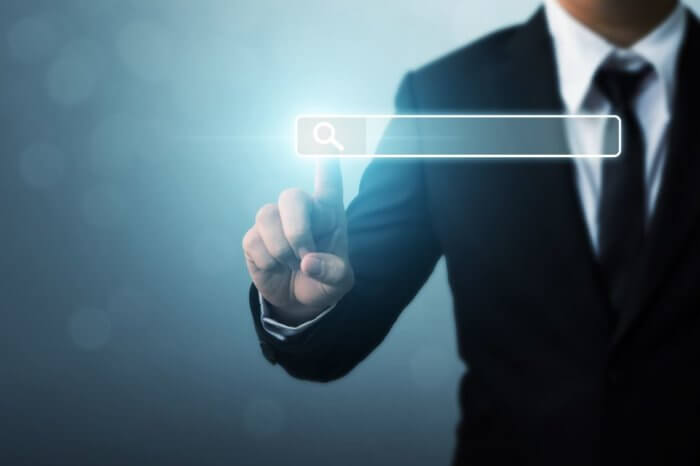 The Good, the Bad and the Ugly of Local Search 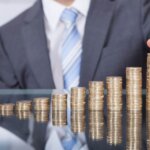