Are Criminal Records Made Public in Canada? 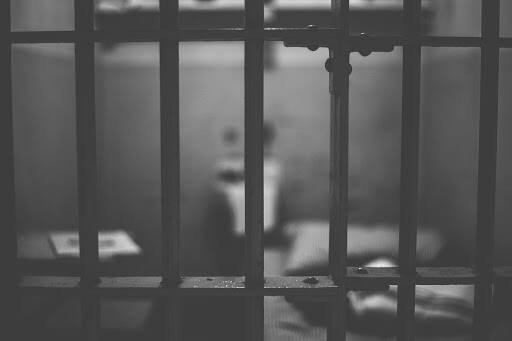 If you’ve been convicted of a crime in Canada in the past, you’re probably wondering who can see the record of it – and for how long?

But did you know that even if you weren’t convicted, a record of the charge may still remain against your name?

That’s right. If you are over 18 years old and have been found not guilty of a criminal charge in court, it will still show up on your criminal record unless you have taken steps to have it removed.

This is a surprise to many who have had a brush with the law but were later released.

If you have been charged with or convicted of a crime, the following information should clear up most of your questions.  If you need further assistance, you may contact our criminal lawyers at Oykhman Criminal Defence.

What is a criminal record?

The Royal Canadian Mounted Police maintains a database containing details of every criminal offence that has occurred in the country, regardless of the associated court outcome.

It also contains a listing of convictions and discharges.

If no action is taken towards sealing or closing these records, they will remain visible at least until a person’s 80th birthday.

This applies equally to a minor DUI offence as it does to murder or any other serious crime.

Who is my criminal record visible to?

The RCMP criminal records database is not accessible to the public but is visible to authorized persons.

Friends, colleagues or neighbours cannot check up on you but many figures of authority can, including:

This means that, unless you can successfully seal the record, employers, insurers, and immigration officials can run a criminal record check.

If they do conduct a name check, details of any charge or conviction from your past will be visible, no matter how distant.

An employer is entitled to use this information when considering a job application and, in many cases, it will count against you.

This is a particularly common practice in some sectors more than others, including:

You can see how this could affect your career but there are other potential consequences too.

A border official may refuse a visa application or an insurer may choose to refuse your insurance application, all because of a criminal incident from 20 years ago that you were found not guilty of.

The potential consequences of a criminal record are far-reaching and serious, as you can see.

Will my fingerprints be on the police database?

Another consequence of being arrested and charged by the police is that your fingerprints will have been taken.

When this happened, they were assigned a unique identifying number.

Your fingerprints were then sent to the national RCMP database. This means that if you are ever involved in another crime and your fingerprints found, they would instantly be linked through the database to your name and date of birth.

What can you do about a criminal record?

All is not lost.

Depending on the outcome of your arrest and charge, you can take steps to have the record sealed or wiped.

It is possible in this case to request file destruction or purge.

This will remove any photographs, fingerprints, and other personal information from the record and you will be notified in writing that this has been done.

If you were convicted of a crime, have completed your sentence, and can demonstrate that you have taken steps to rehabilitate, you can apply for a record suspension with the Parole Board of Canada.

If this is granted, all records associated with your conviction are sealed so that they are no longer visible unless you are charged with another criminal offence.

Applying for a record suspension is recommended because it will mean:

However, bear in mind that obtaining a record suspension is far from an automatic or quick process. In fact, it may take up to two years to be granted.

How does a record suspension differ from expungement?

Expungement means to permanently destroy and remove a criminal record.

In Canada, the expungement of a conviction is a course of action usually pursued due to an unjust conviction from the past.

This includes acts that would be lawful today but were illegal in the past, such as sexual activity with a same-sex partner or some cases of gross indecency.

The Expungement Act empowers the Parole Board of Canada to order the expungement of a conviction from the federal databases.

Need to get a charge removed from your record?

If you want to take steps to have a charge or conviction removed from your record, speak to a qualified criminal lawyer, who can advise you of your chances of a successful outcome.