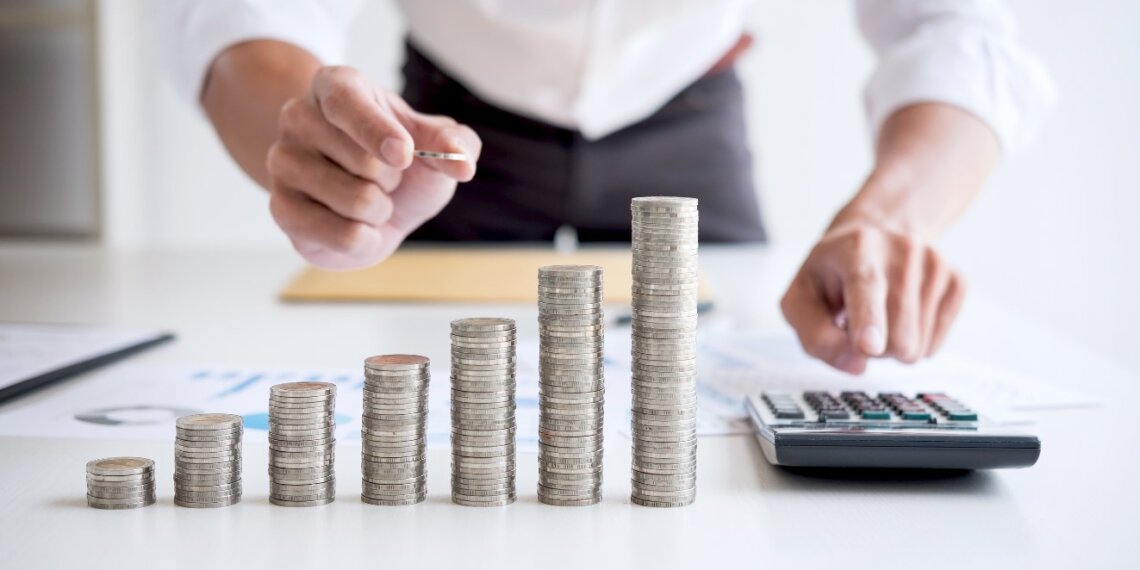 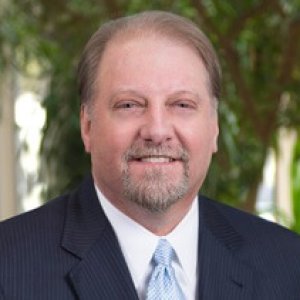 At some point, you may become involved in litigation or other legal matters. The question then arises: Are the fees paid to your attorney tax deductible?

First, you will need to determine if the legal fees are considered personal in nature or if they are considered business related. This distinction is more relevant with the passage of the Tax Cuts and Jobs Act (TCJA), which was signed into law in 2017. Before the TCJA became law, many personal attorney fees were deductible as miscellaneous itemized deductions on your income tax return and were subject to a limitation of 2% of your adjusted gross income.

For tax years beginning after December 31, 2017 and before January 1, 2026, personal attorney fees and legal costs are generally no longer deductible due to provisions in the TCJA. However, there are a few exceptions. If you bring suit and win a judgement for an employment discrimination case, you are able to deduct your legal fees as an “above the line” deduction.

This means that you do not have to itemize your deductions in order to deduct the associated legal fees. Discrimination suits usually are brought alleging infringements in the areas of age, race, gender, religion or disability. This also applies to Common Law claims permitted under Federal, State, or local laws that provide for the enforcement of Civil Rights or regulates the employment relationship.

Your personal legal fees will also be deductible if the IRS grants you a whistleblower award. Whistleblower awards involve cases where you alert the IRS to someone who is committing certain legal violations or who are cheating on their taxes. The IRS may award you a percentage of the amounts collected from the claim. The “above the line” deduction for attorney fees for these types of cases is limited to the amount included in gross income. In other words, if you incur costs that exceed the taxable amount of the award, you are not allowed to deduct the full amount of those costs “above the line”.

Business related legal and attorney fees are generally 100 percent deductible if you incur these fees in your trade or business provided, they are ordinary and necessary business expenses. Examples include legal fees expended relating to contracts, collecting monies owed by customers, and defending yourself or an employee in a lawsuit over work-related claims, such as the discrimination claims discussed earlier.

However, the TCJA disallows all business deductions for settlements or payments and related legal fees in sexual harassment or abuse claims “if such settlement or payment is subject to a nondisclosure agreement”. Thus, if an employee asserts a claim of sexual harassment against a coworker or supervisor, and the employer enters into an agreement to settle the claim that includes a standard confidentiality provision, neither the amount of the settlement nor any of the attorney’s fees can be deducted as an ordinary and necessary business expense.

As you can see, the TCJA made several changes as to the deductions available for legal fees and has complicated when and where you will be allowed to take deductions for legal costs. Whenever you become involved in legal actions, you will need to discuss the income tax implications of awards or settlements and related income and deductions before the final agreement is executed. Jeff Jackson Olena Schiffler

Jeff Jackson, CPA is a shareholder at Sol Schwartz & Associates, P.C. Jeff has been a certified public accountant since 1992 and has been in public accounting since 1990. Jeff focuses on all areas of taxation and financial planning, including individual, partnership, and corporate income taxation, along with estate, gift, and retirement planning. He relies on his business and investment experience to identify the many issues his clients may face, particularly in working with high net-worth individuals, their families, and closely held businesses. Contact Jeff at (210) 384-8000 Ext. 144 or via email at [email protected]