Are You Performing Background Checks or Background Investigations? The Difference is Critical to the Success of Your Business 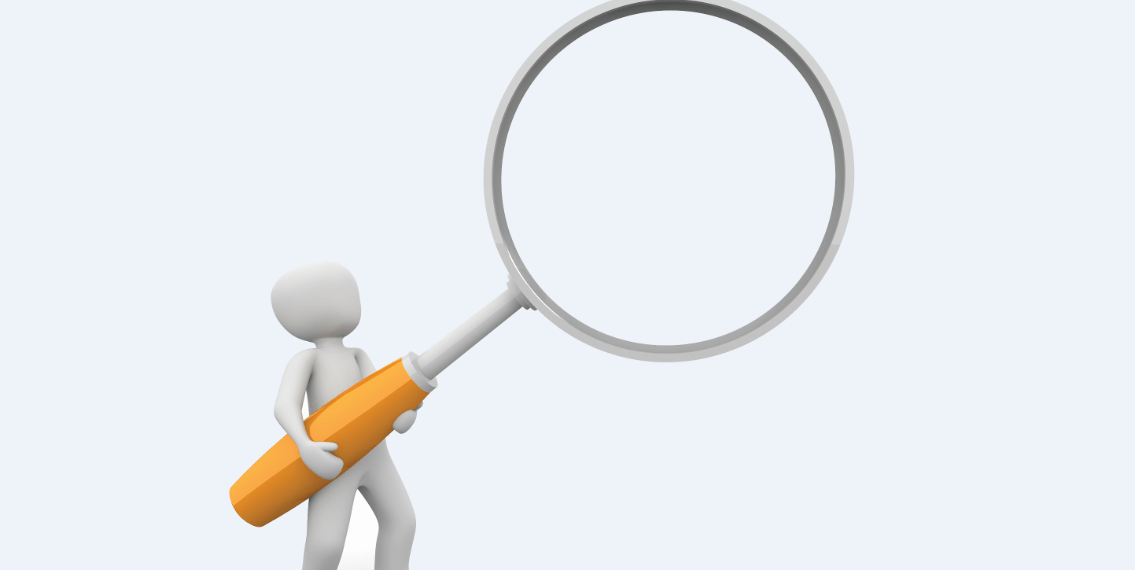 The candidate’s credentials were outstanding. Undergraduate and graduate degrees from a prestigious university. He presented an exceptional work history. He had a clear criminal record in the area where he claimed residence. There was just one problem. It was all a lie.

The candidate had applied to become the VP of IT Security at our client, a well-known law firm. He was offered the position contingent on a successful background investigation. His job application and resume were sent to my firm and the investigation was initiated.

In over 50 years of conducting background investigations, my firm has found that deception can take many forms. It may provide some comfort to know your candidate has a clear criminal record through a basic criminal background check. Avoiding employee theft and criminal behavior are important objectives to a background screening program. But equally important is ensuring that the individual possesses the requisite skills and qualifications to do the job they are hired to perform.

Mobile phones have become an indispensable tool for both personal and business life. They are also an instrument for deception. An investigator can never assume that the party on the other end of a cell phone call is legitimate.

Our IT candidate discussed above had provided two employment references from previous managers and their cell phone numbers. The references confirmed his management-level titles, dates of employment and provided glowing remarks about his job performance. However, the official company records did not confirm that either person had ever worked at the companies where they claimed to have worked with the applicant. There were no records for the applicant at those companies either.

When confronted with this discrepancy, the candidate pushed back. He claimed that the HR records were incorrect. He produced real-looking payroll records and an offer letter from each company. The hiring manager was satisfied. The HR professionals were not. Our investigator dug deeper.

The profiles for the two references and the job candidate were accessed through an online source. The employment history on the references’ profiles did not show that they had worked with the applicant at the companies where employment was claimed. Rather, the three had worked together at a failed startup company a few years earlier.

Accepting cell phone verifications is acceptable to some lesser background screening firms. However, nothing short of an official verification through the company should be accepted. There is no way to really know who is on the other end of a cell phone and these phones can be obtained easily and inexpensively. We are seeing this type of deception more frequently and counsel our clients not to accept this information without an official verification directly from the information source.

Fake diplomas can be easily created with a PDA and cheap printer. The same is true with educational transcripts. We regularly see fake documents from candidates who claim degrees that were never obtained- including individuals posing as legal professionals.

When our investigator attempted to verify the undergraduate and graduate degrees for the IT candidate, she was advised that there was a financial hold on the applicant’s records for failure to pay a bill – from 1993. Because of this, the university was refusing to provide any information regarding the applicant. The degrees could not be confirmed. When confronted with this information, the applicant produced official looking transcripts and a copy of his diplomas showing both degrees. He even produced a recent background check from a lesser firm that verified the educational history based upon the transcripts and diplomas – produced by the applicant!

Unfortunately, educational fraud has become more common as the job market has tightened. Candidates are willing to take a chance and lie since there is often no penalty for getting caught. Without our investigator taking the extra steps and looking through what the candidate presented, this candidate may have been hired into an IT security position. No matter how well a candidate presents themselves, you should never accept their presentation at face value.

During the course of the investigation, an address history was developed for the applicant showing an address in New York for most of his adult life. But an odd address popped up in another state. When confronted with the address, the applicant denied any connection.

Applicants will often fail to disclose an address where a problem arose so as to avoid detection of that problem. In this case, the out-of-town address was checked and a criminal record was found. The record indicated that the defendant was part of a scheme of stealing laptop computers from his employer and then selling them online. However, the online court data did not reveal any identifiers for the defendant.

Better investigative firms will have a national network of affiliates who can go to the various court repositories and obtain records. We contacted our field representative who went to the court and copied the criminal file. Deep in the court records, we found a signature on plea agreement matching the signature on the onboarding documents that the applicant had executed when hired. Incredibly, the applicant was still on active probation from the criminal case and was making monthly restitution payments. When confronted with this, the applicant went away.

Unfortunately, many companies still believe that background screening is an area to cut corners and go cheap. Quick and dirty background checks can be performed online with little or no interaction between the company and the screening firm. But a savvy candidate can easily defeat these background checks because basic checks are not designed to uncover fraud and deception.