Arrested for Drug Possession?: Here’s What to Expect 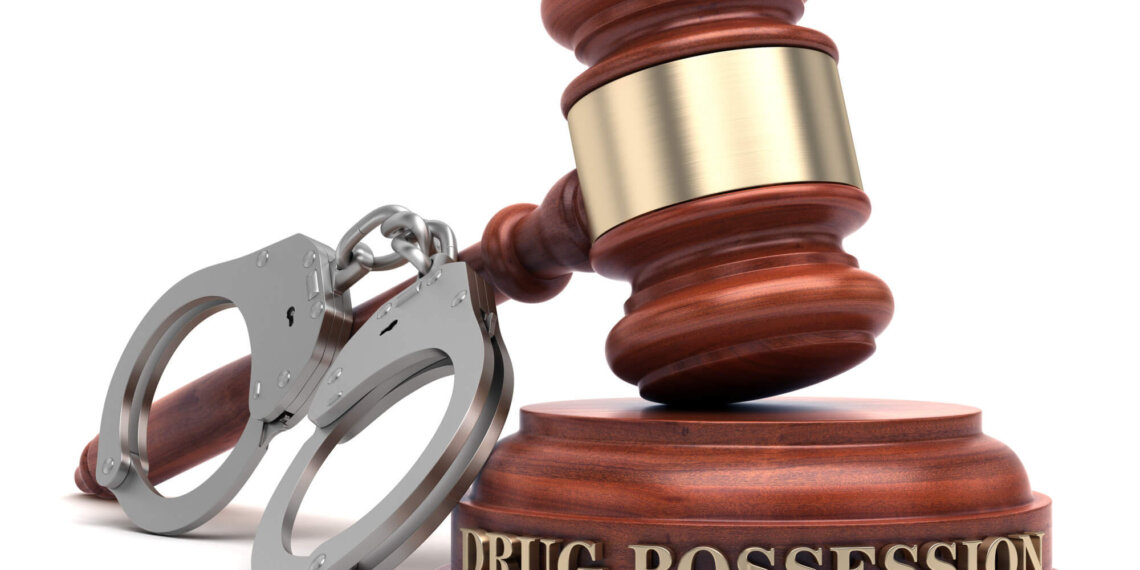 Every 20 seconds in the United States, someone gets arrested for a drug violation. The majority of these arrests are mere drug possession arrests.

Have you recently been arrested for drug possession? If so, you’re likely feeling anxious about what the future holds for you.

Keep reading to learn more about what you ought to do and what you can expect moving forward.

First, it’s important to know what consequences you’re facing after being arrested for drug possession. In most cases, you’ll either face a misdemeanor or felony charge.

There are a lot of factors that go into determining the severity of the charge, including the following:

Your case can also be affected by the amount of a particular substance you had in your possession, as well as whether you intended to sell the drugs to someone else.

After your arrest, it’s important to remain calm and quiet. Make sure you cooperate with the arresting officer or officers.

At the same time, though, do not communicate with them beyond providing basic identifying information. If you say too much about the situation, it could make matters worse for you later on.

Wait until your lawyer is present before you share any additional information about the situation.

Hire a Lawyer Right Away

According to the experts at Stockmann Law, it’s important to have a lawyer on your side as soon as possible.

This is especially when you’re dealing with drug possession charges. Remember, these are serious issues, and a lawyer can help you avoid saying anything that could further implicate you.

They’ll also be able to help you create a strong case for yourself to get the charges against you reduced or dropped altogether.

In some cases, it’s also a good idea to consider seeking treatment for drug abuse.

If you show a judge that you’re penitent and willing to go to a drug treatment facility to get your addiction under control, they may be more inclined to give you a more favorable outcome.

There’s no guarantee that this will work, of course. Based on your situation, though, your lawyer may decide that it’s a viable option for you to consider.

Have You Been Arrested for Drug Possession?

Being arrested for drug possession might seem like the end of the world. If you take the right steps and have a good attorney on your side, though, you can come back from this and avoid serious, long-term punishment.

Do you want to learn more about what happens after a drug possession arrest? Do you need help finding a good lawyer to represent you? Either way, we’re here to help.

Check out the lawyer directory on our site today to find someone who can help you get through this process and make a good case for yourself. 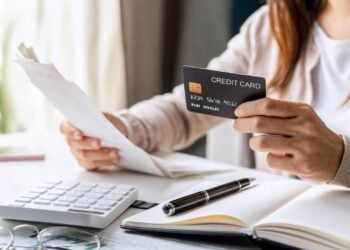 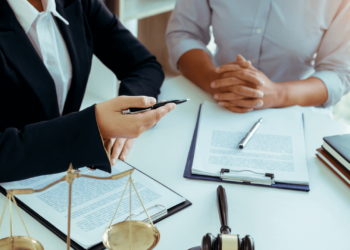 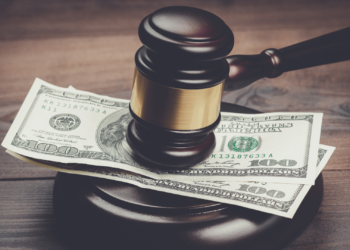