As Seen on TV! 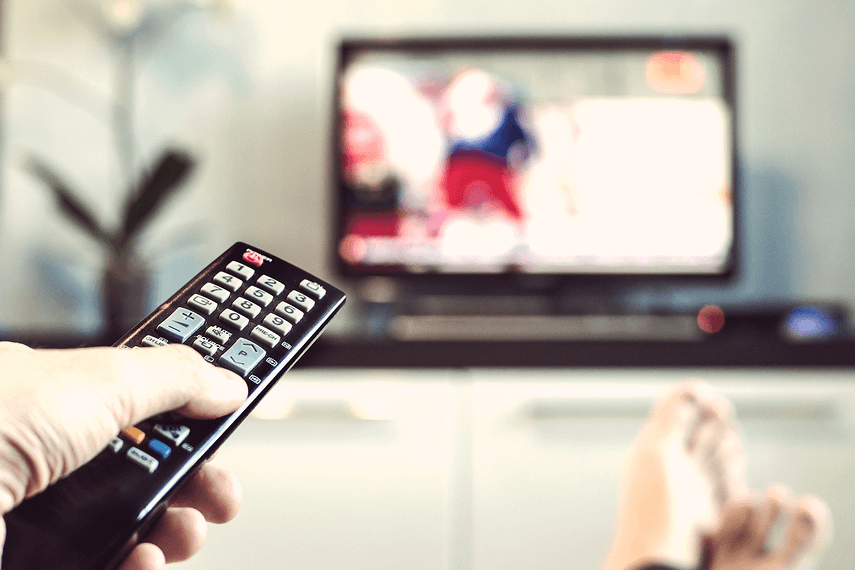 CBS just announced that they are green-lighting a legal sitcom called “Class Action” written and produced by Dr. Phil (yes, that Dr. Phil), his son Jay, and producers from “Modern Family.” Per CBS and deadline.com, the premise is as follows: “a law student looking for the easy way out, gets more than he bargained for when he finds himself in a class where he and an eclectic group of fellow law students are required to argue actual cases in court.” Not a bad premise for a fun legal show. And in that vein of a little fun (and the fact that I’m writing this over the holidays), here’s a relatively disjointed excursion into representations of the legal profession on television (and my take on a promising premise for a show about class actions).

Legal dramas and shows have become a staple of American television. We love “Law & Order,” “The Good Wife,” and David E. Kelly’s shows. These legal procedurals, as they’re called, have a grammar. People love “Law & Order” because you know what you’re getting. They are called procedurals for a reason – there is a procedure and formula writers follow for every episode.

As we all know, the real practice of law is considerably more boring than these shows. We would never see the ex-girlfriend of a senior associate run into your law office in a wedding dress covered in blood. We would never see an attorney (who happens to be the governor’s spouse) litigate against the Department of Homeland Security for no money in a new startup firm. Aside from the clearly outlandish plot lines, even more basically, we would never see a new client signed up in the morning and the case go to trial in the afternoon. Not every case is a TRO or emergency stay.

Admittedly, class action and complex litigation suffers from the same boring realities of smaller litigation – document review, legal research, drafting discovery, etc. Indeed, one of the partners at my office says the more complex a case gets, the more boring it gets. But class actions are high-dollar cases, involve large organizations – from publicly-traded, billion-dollar companies to the government itself – and often involve surprising developments, whether that’s through discovery, trial or settlement. This is, at first blush, seemingly fertile ground for legal television. However, for whatever reason, there have not been too many dramatizations of actual class action litigation. “The Good Wife” touched on it in an episode. The main characters’ firm was competing with another firm to represent a class of consumers against a pharmaceutical company for causing medical problems. As an aside, that jockeying for influence actually does happen fairly often. The plaintiti-side of class action litigation is shark-infested waters and does result in some level of plaintitis’ counsel not just fighting the defendant on the merits, but also other plaintitis’ firms for power and money.

The most compelling aspects of class action litigation are already present in other storytelling, especially television storytelling: high stakes, the built-in drama of our American legal system, good versus evil (and especially the gray in between), interesting and often flawed characters, politics, economics, governmental or corporate wrongdoing, and big wins and losses. It just has not found a real foothold in popular culture.

Imagine the opening scene of a show. The simple, functional waiting room of a solo practitioner. A contemptuous receptionist fails to make eye contact with an unmistakably underprivileged new client carrying dozens of loose papers as she directs the worried client to a conference room to wait for the attorney. After a few minutes, a haggard, frenetic solo practitioner swings the door open, and begins talking, also failing to make eye contact. The client, in broken English, hands over the documents and the attorney immediately starts reviewing them. After some time, while the client looks equal parts bored and worried, the attorney’s eyes widen, he grabs the phone, dials and directs the receptionist to, “Get me (sigh) my brother. Tell him it’s an emergency. Nevermind, I’m going to walk over right now.” He looks up, and for the first time, makes eye contact with the nervous client, and a greedy smile emerges on the lawyer’s face. Then, after a flash of guilt, the smile becomes earnest and softer. “We’ll represent you, ma’am.”

It turns out, this cynical, struggling solo practitioner has just discovered a huge fraud in the mortgage industry. And he ends up co-counseling with his brother, a high-powered alpha dog class action attorney, with whom he has a complicated, contentious relationship. The good fight ensues, with the brother being a difficult often unethical advocate and defense and corporate counsel seemingly seeking redemption. Twists and turns ensue, personally, professionally, morally, economically. The stakes are high, and the path to riches and the right thing will challenge a struggling but surviving solo practitioner just looking for life to be a little bit easier. Does he get the silver ring? Does he report wrongdoing he sees on his team? Do some ends justify some means sometimes?

Now that’s a show worthy of the title “Class Action.” But we’ll see what Dr. Phil comes up with. Nicole T. Fiorelli