Ask Your Doctor if Tort Reform is Right for You 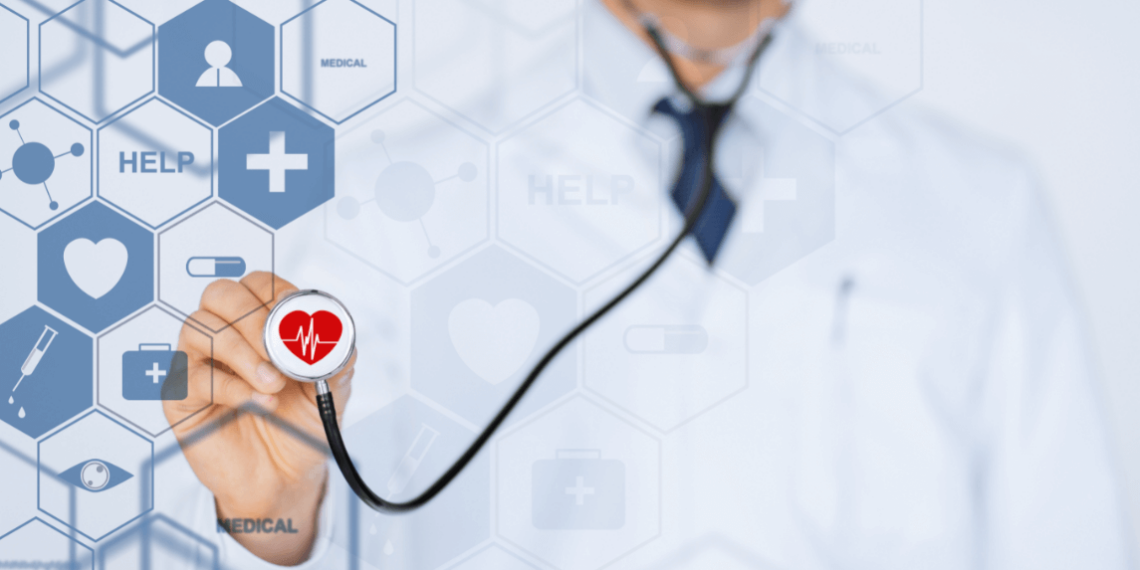 Regardless of where you stand on tort reform, let’s face it, we are all patients. At some point in our lives we will all be at the mercy of the health care system. So, we had better hope that we haven’t allowed politics to interfere with the quality of medical care that individuals and our loved ones receive.

A recent article in the National Law Review discussed a study that revealed, “Caps on damages are potentially ruining the healthcare industry.” The authors examined five U.S. states (including Texas) that have caps and found evidence that in the states that have caps on compensation for medical malpractice cases, the quality of health care had decreased. Specifically, the study concluded that there has been, “Consistently gradual relaxation of care or failure to reinforce care standards over time.” The authors went on to conclude, “We find evidence that the reduced risk of med mal litigation, due to state adoption of damage caps, leads to higher rates of preventable adverse patient safety events in hospitals.”

So, what types of preventable adverse patient safety events in hospitals should concern you?

The Centers for Medicare and Medicaid Services (CMS) adopted the term “Never Events” to define preventable errors in medical care that should never occur. Types of “Never Events” include:

CMS refuses to issue reimbursements to hospitals for common and preventable medical errors. By doing so, they are hoping to incentivize health care providers to cease the occurrence of “Never Events.” Stated plainly, CMS hopes that if hospitals realize that they won’t get paid for treating the preventable injuries they cause, they will figure out a way to prevent them. But, sadly, even financial disincentives haven’t curbed the rising tide of preventable medical errors.

As of 2014, preventable medical errors are the third largest killer in the United States, falling behind heart disease and cancer. A 2013 study titled, “A New, Evidence- based Estimate of Patient Harms Associated with Hospital Care,” published by the Journal of Patient Safety, estimated that more than 400,000 people die each year due to preventable medical errors. That’s more than 1,000 people a day across the country.

The rates of death have dramatically increased since 1999, when the Institute of Medicine estimated deaths at a troubling 100,000 per year. Among those whose lives are spared, 10,000 serious complications resulting from medical errors occur each day.

Tort reform has caused malpractice claims to fall by nearly two-thirds and caused the average payout to decline sharply. The number of claims closed with payments greater than $25,000 (in 2011) fell by 58 percent from 2003 to 2010, and mean payout per large paid claim dropped by 41 percent, for a combined drop of about 75 percent in total payouts. This means that fewer injured patients are able to find lawyers who are willing to take their cases after tort reform and for those brave (or dumb) lawyers who do take these cases, the payouts have declined sharply.

If you gathered all the remaining Texas medical malpractice lawyers in one room, it would be a very intimate gathering.

This tends to leave people wondering whether medical malpractice litigation is even feasible in this day and age. Medical malpractice cases are more difficult than ever before, and lawyers who still take these cases ought to have their heads examined. But, if someone doesn’t stay on the battlefield and keep fighting to hold health care providers responsible, you can easily imagine where our health system might end up. And, the statistical proof of this is now mounting.

For our sake, and the sake of our loved ones, we need a health care system that is accountable for patient safety. We need laws that provide injured patients access to the civil justice system, and we need lawyers who are still willing to take expensive, high stakes cases to demonstrate that civil liability for medical malpractice isn’t dead.

If you have made it all the way through this and still want to learn more, please shoot me an email and I’ll send you my white paper on tort reform in Texas. Kay Van Wey