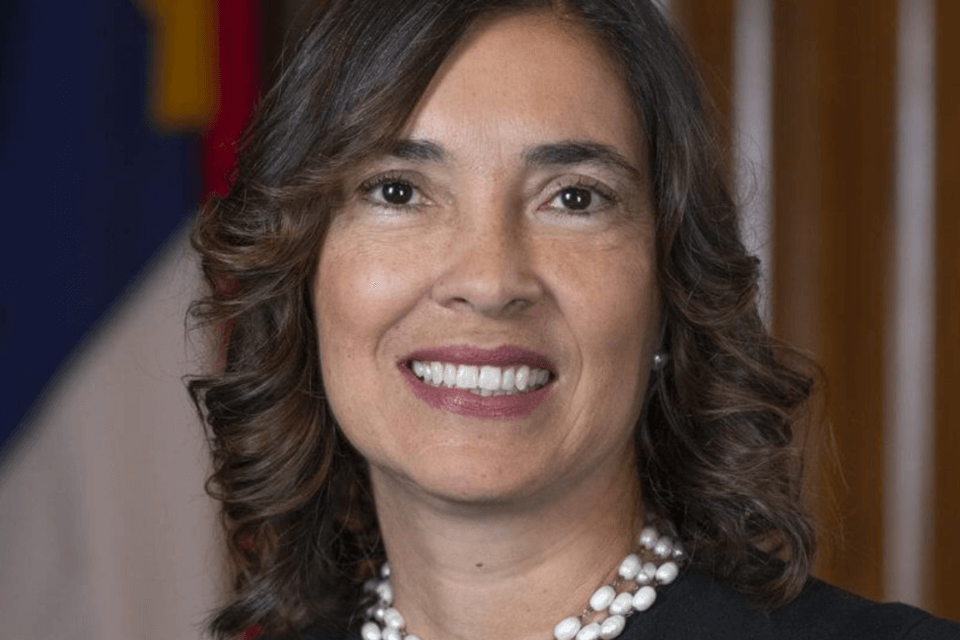 “We can stop the use of excessive force by police and we know what is needed to achieve racial equity, now is the time to put that knowledge to work,” said Justice Earls. “I am grateful to the Governor and the Attorney General for recognizing that the Judicial Branch has a crucial role to play in eliminating racial disparities in the criminal justice system, and I am committed to a collaborative process with meaningful community involvement to achieve those goals in short order.” 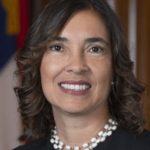