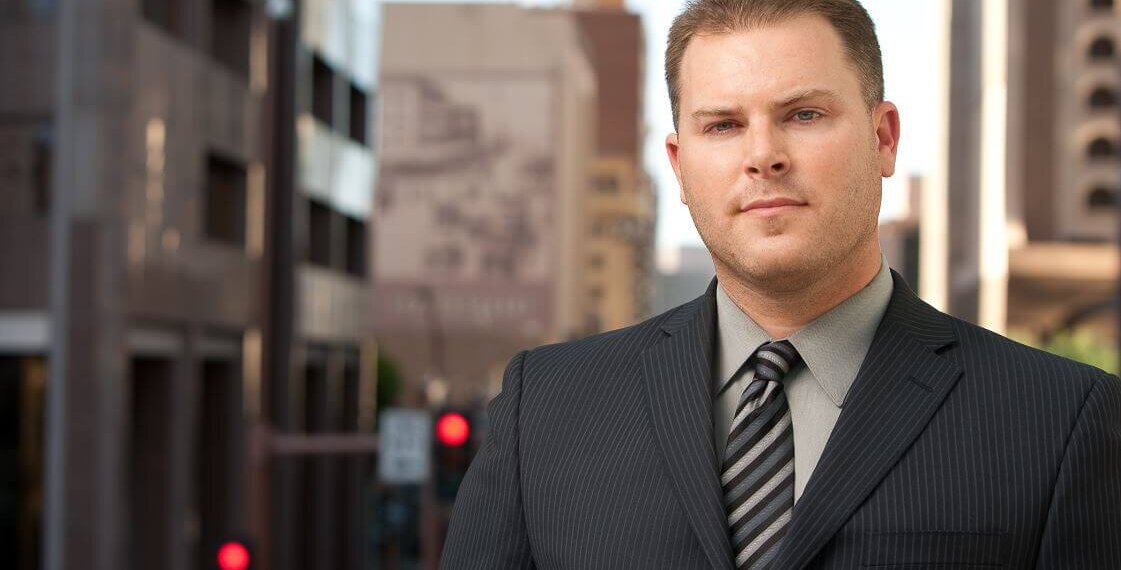 Attorney at Law Magazine Phoenix is proud to introduce its Inaugural Attorneys to Watch special issue, featuring the movers and shakers you will want to keep an eye on this year. The featured DUI attorney is Brian Douglas Sloan who tells us about his practice and his plans for the future.

AALM: What drew you to the practice of DUI law?

Sloan: DUI law was something I was just thrown into. Going through law school, I knew I was only interested in criminal law. When I started working for my first law firm, I was tasked with representing DUI clients. Every seminar I attended, I focused solely on getting the latest information on DUI Defense Representation. Then I started making guides for other lawyers to use when representing a DUI client. Then I started teaching DUI Defense Representation at seminars around the state. In my career, I have handled nearly 2,000 DUI cases, and done close to 100 DUI trials.

AALM: Which case most defined your career?

Sloan: In one of my first trials, I represented a guy charged with Aggravated DUI while having children in the vehicle. I discovered that his driving was likely affected by the beginning stages of a subsequently well-documented issue with seizures. My client was once a wealthy professional, but was nearly bankrupt due to his medical condition that progressed for years after his arrest. The first jury came back hung, and prior to a retrial, I was able to negotiate a misdemeanor plea agreement for my client.

This was the first of about 10 hung juries I have received. I have seen many clients like this who are charged with DUI and Aggravated DUI, despite a lack of evidence, despite another explanation, despite not being made aware of a license suspension, and, in some instances, despite being a victim themselves. In some cases, my clients have had something slipped into their drink or were the victim of a car accident only to become a Defendant charged with DUI.

AALM: What flaws do you see in the current legal landscape? How would you propose they be corrected?

Sloan: There are a lot of problems with the legal landscape, and they can only be fixed legislatively. One of the most overreaching issues nationally is the unwavering belief by judges and juries as to the absolute truthfulness of a police officer’s testimony.

Within the last few months, I have had an officer testify that my client held onto the side of the car for support, reportedly due to their extreme drunkenness, yet the video clearly showed a perfectly upright individual with no issues standing still or walking, who never even touched the side of their car upon exiting.

If not for these instances when video has been available, I have no doubt that a judge and jury would buy everything that the police officer wrote in his report. This underscores the need for dash cams and onperson body cameras, which are currently available, but sporadically used. Cameras make everyone honest, and make for a better legal and justice system.

Sloan: In 2015, I begin my 11th year of practicing DUI Defense. There are some upcoming DUI seminars that I look forward to teaching, and I have come up with some interesting topics to discuss. I will also be featured in a book that will be coming out in 2015 called “A Cup of Coffee with 10 of the Top DUI Attorneys in the United States.”