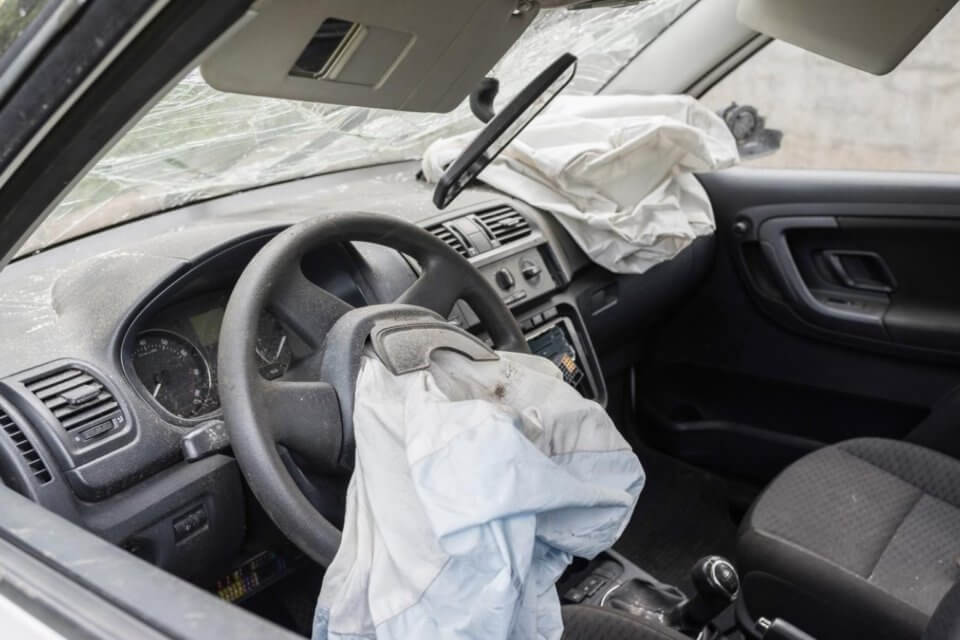 As my practice has evolved, one of the areas in which I have developed an interest is the defective mechanisms and systems relating to automobile safety. One area of interest relates to the failure of airbags to deploy and the defective airbag deployment after a sudden halt in acceleration. Airbags crash sensors are designed to activate the airbag inflation system. In general, two types of failures are common: the failure of the airbag to deploy and the potentially catastrophic consequences when an airbag deploys and causes injury upon deployment.

CRASH SENSORS AND FAILURE TO DEPLOY

Various design and manufacturing defects have caused airbags not to deploy or explode. The airbag system depends on crash sensors so that the airbag module will know when to inflate the airbags. Sensors detect frontal and side impacts at certain speeds and relay input to the airbags to inflate. Modern systems contain signatures that are sent to airbags and make decisions as to the appropriate deployment rate of airbag electronic control and seatbelt deployment units. There are defects along the process, which include design deficiencies, defects of sensors, relay sensor response mechanisms, and the failure of the airbags to deploy. Failures of the deployment systems are commonly attributed to the manufacturer of the vehicles and are generally separate from the failures of defective airbags. However, recent trends are to discover what and when the vehicle manufacturers knew of the problems and why they failed to act to correct them.

Various design and manufacturing defects have caused airbags not to deploy or explode with disastrous consequences. The airbags are designed to inflate rapidly during a sudden deceleration and are inflated by a mixture of chemicals to produce nitrogen gas and create a virtually instantaneous reaction to inflate the bags. The primary issue in the Takata litigation is that the propellant chemicals are often exposed to environmental moisture, high temperatures, and age that cause abnormal chemical degradations and subsequent explosions. One primary source of injury occurs when the violent explosion causes the airbag metal cartridge around the inflator to explode and extrude shrapnel into the passengers of the vehicles. This reaction would be lessened, if not prevented, by the addition of a chemical drying agent known as a desiccant.

All vehicles have established life cycles. This cycle certainly includes the component parts. All chemicals have a half-life. Vehicles will continue to have design and manufacturing defects. Discovery in litigation may inquire into what aspects of the life cycle was known by the manufacturers. My recurrent theme is that manufacturers rarely get into serious trouble when they have a defect and immediately correct it. Too often, financial decisions enter into the equation as to when to correct – or not correct – a known defect. Much worse is the decision to cover the problem up and calculate that the cost of correcting the matter is less than being discovered and/or of the subsequent failure of the product. Such may be the basis of a Fraud or an Unfair or Deceptive Trade Practices Act claim.

The most important consideration after any event in which there is a vehicular failure of any kind is to preserve the vehicle. This is essential both in the investigation of an airbag failure or any other defect which caused a collision. Modern vehicles are equipped with memory data recorders aka Black Boxes. The information and techniques available to recreate an incident are surprisingly commonplace and are reviewable by any number of experts. G. Henry Temple 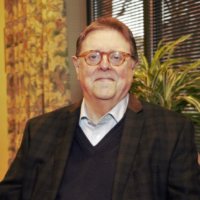 G. Henry Temple, Jr., J.D. was admitted to the North Carolina Bar in 1974. Since 1981, Temple has been engaged in civil trial practice; his clients have been awarded verdicts and settlements in excess of $100 million. Temple is licensed to practice before all N.C. state courts, the Fourth Circuit Court of Appeals, and all U.S. district courts. The Temple Law Firm also has affiliate offices in Texas and South Carolina. He is an active member of the North Carolina Advocates for Justice, American Academy of Trial Lawyers, ATLA Breast Implant Litigation Group, North Carolina Bar Association, NCBA Litigation Section, Wake County Bar Association. www.templelawfirm.com. 1-919-832-5732. 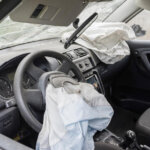