Saka received her J.D. from St. Thomas University School of Law, where she graduated third in her class, and has a B.A. in English from the University of Florida. Prior to joining Kluger Kaplan, Saka clerked for Judge J. Andrew Atkinson at the Florida Second District Court of Appeal, where she assisted on hundreds of cases in numerous areas of law.

Saka has unique experience in federal and state courts and previously served as an intern for then Chief Justice Jorge Labarga of the Florida Supreme Court, U.S. Magistrate Judge Edwin G. Torres of the U.S. District Court for the Southern District of Florida, and Judge Thomas J. Rebull of the Eleventh Judicial Circuit of Florida. She also served as a law clerk in the Asset Forfeiture Division of the U.S. Attorney’s Office of the Southern District of Florida. 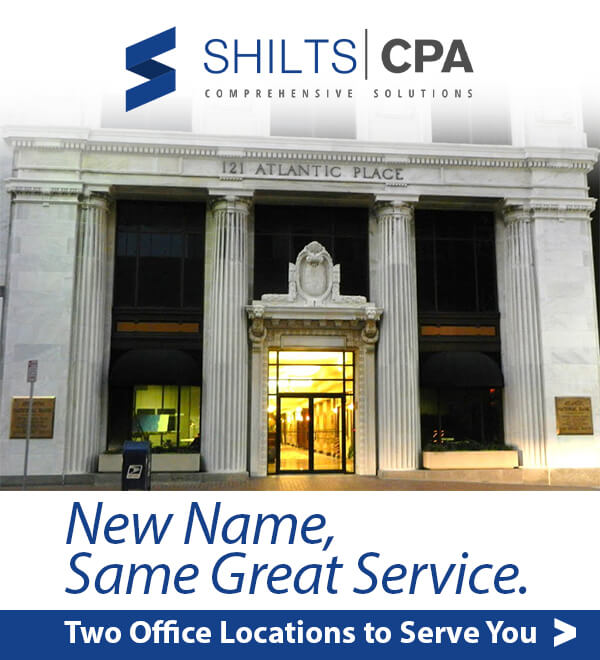