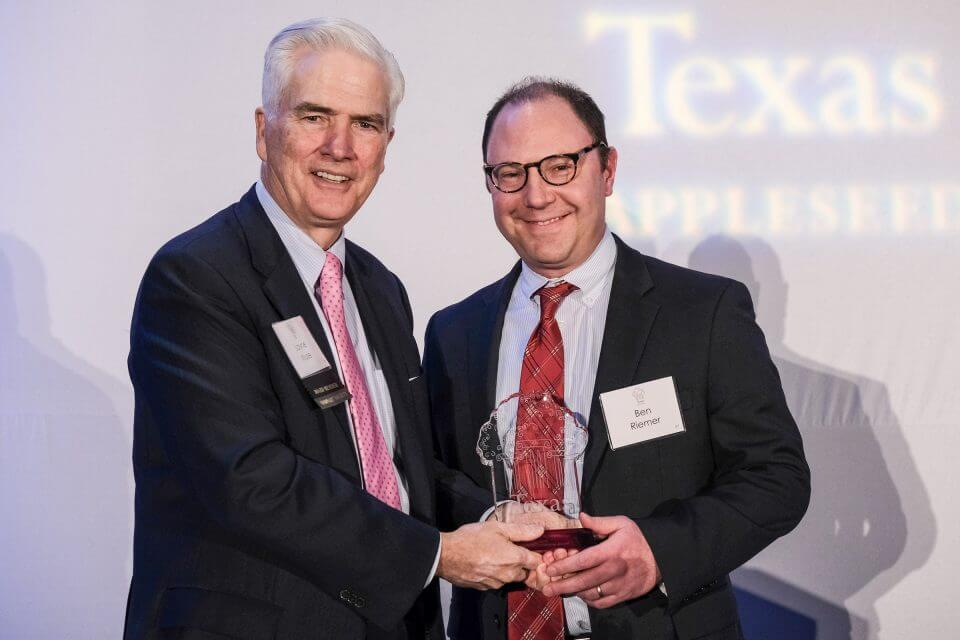 Following Hurricane Dolly in 2008, the Cameron County Housing Authority (CCHA), was awarded federal disaster recovery funds to rebuild an apartment complex in Port Isabel as mixed-income housing in 2014. The lawsuit – filed in November 2017 by CCHA with assistance from Bell Nunnally and Texas Appleseed – alleges that the redevelopment efforts were repeatedly thwarted due to refusals to authorize necessary zoning changes and use permits to facilitate the apartment complex’s rebuilding. The case is expected to go to trial in March 2019.

“The firm is committed to giving back to the community and helping that those who face hurdles have access to the justice system,” said James Skochdopole, managing partner of Bell Nunnally. “Our work with Texas Appleseed in Port Isabel is illustrative of our dedication to pro bono work.”

Texas Appleseed “works to change unjust laws and policies that prevent Texans from realizing their full potential.” Driven by data-based research into laws and policies, it strives to identify inequities and push for lasting changes, tapping into its large network of volunteer professionals.

Bell Nunnally was one of only two firms honored with Texas Appleseed’s “Pro Bono Leadership Award” on November 15 in Austin as part of the organization’s “Good Apple Dinner.” Riemer accepted the award on the firm’s behalf from Texas Appleseed Chair Layne Kruse (pictured left).

Riemer is a partner whose practice focuses on complex commercial litigation. He is an aggressive litigator, who has devoted his career to high-stakes business disputes. Riemer has successfully advocated for his clients in all arenas, including state and federal courts, appellate courts and arbitration forums across the U.S. He has delivered favorable outcomes for clients in a variety of industries, including securities, construction, banking, real estate, oil and gas and more. Riemer’s litigation docket routinely includes “business divorce” cases, partnership disputes, business torts, contractual disputes, fiduciary duty claims and misappropriation of trade secrets. He often defends clients against overly restrictive non-compete agreements, and he pursues claims against employees who flout the terms of reasonable non-competes. Riemer is a graduate of Albany Law School (J.D., cum laude, 2008) and Syracuse University (B.A., 2002). He has been selected four times, including in 2018, to the “Texas Rising Stars” list published by Super Lawyers.

With more than 60 attorneys and three decades of doing business, Bell Nunnally is among the most respected business law firms in Texas, one of the 25 largest in North Texas and one of the state’s fastest-growing firms. The depth of the firm’s knowledge and breadth of its expertise sets Bell Nunnally apart. The firm, a member of the global law firm network Legalink, provides a full range of services, including litigation, appellate law, commercial finance, corporate and securities, creditors’ rights, bankruptcy, health law, intellectual property, labor and employment, immigration, real estate, entertainment, mergers and acquisitions, estate planning, tax and white collar criminal defense. Bell Nunnally is regularly singled out as a “Go-To” firm by America’s largest companies each year in Corporate Counsel magazine. 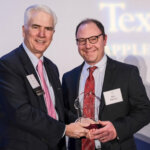