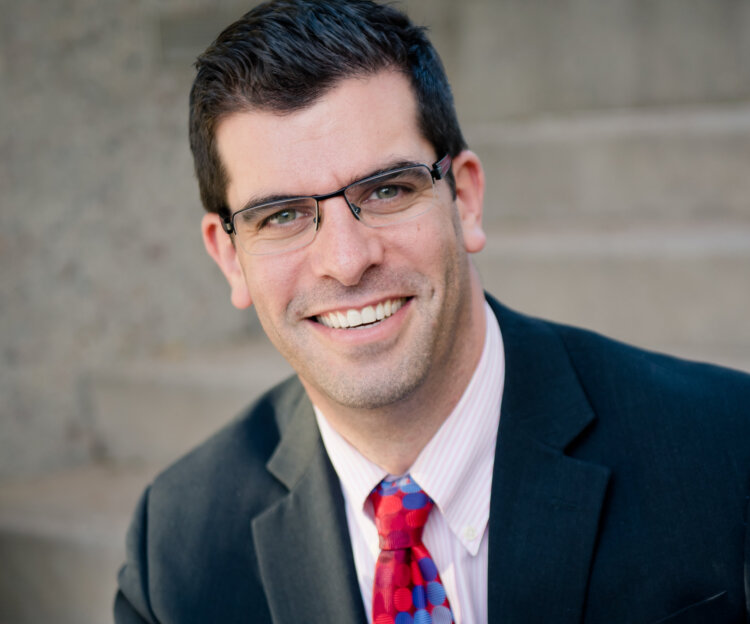 PHOENIX, AZ—Phoenix attorney Benjamin Gottlieb of MacQueen & Gottlieb, PLC (M&G) obtained a positive result for his clients at the Arizona Court of Appeals in a recently published, precedent-setting case, a case that examined the scope of both private condemnation and easement law, two huge issues in Arizona real estate.

According to Gottlieb, the easement – specifically its location – was an onerous burden on the plaintiffs, Gottlieb’s clients, as it ran virtually directly through their guest house and would create an enormous burden should the defendant decide to use the right of way.

“This deal was like selling someone a beautiful new car and then telling them that you will still need to drive it for three hours every day,” said Gottlieb. “It’s a deal no one would ever make if they knew all the facts, and the same is true here; the plaintiffs would never have purchased the land if they had thought there was potentially going to be an access road running through or near their guest house.”

When the parties could not reach a resolution, the plaintiffs filed a quiet title action to gain relief. Since all the homes in the area are valued at multiple millions of dollars, the stakes were high. And according to Gottlieb, there was another very important angle.

After several years of legal maneuvering and trials, a three-judge panel at the Arizona Court of Appeals, Division 1, ruled that the defendant had no implied easement over the plaintiffs’ land. This is important because Cave Creek has a local zoning ordinance that limits the percentage of the land in any parcel that can be altered for building. That amount includes any access road/driveway that may need to be constructed. So, any square footage that must be used for access has to be subtracted from the footprint the home can occupy.

This is important because Cave Creek has a local zoning ordinance that limits the percentage of the land in any parcel that can be altered for building.

Further, the Court of Appeals set forth new law on the manner by which an easement is chosen under the private condemnation statute, stating that while a private condemnor (in this case, the previous owner, the defendant) is entitled to choose his own easement if it keeps his parcel from being land locked; the condemnee (in this case, the plaintiffs, whose land is being condemned), may propose an alternate easement and have the court rule on which is most fair.

The ruling read, in part:

“We hold that absent an agreement, the condemnee may present evidence to the court —including evidence regarding the feasibility, cost, and other relevant details of a specified route — showing that under the circumstances, a more reasonable route exists. If the court determines that the condemnee’s suggested route is more reasonable, the condemnee will have made a sufficient showing of bad faith, oppression, or abuse of power. Accord A.R.S. § 12-1115(A) (eminent domain statute) (‘Where land is required for public use, the state . . . may survey and locate the land, but it shall be located in the manner which will be most compatible with the greatest public good and the least private injury.’); Queen Creek Summit, LLC v. Davis, 219 Ariz. 576, 580, ¶ 19 (App. 2008) (condemnor in eminent domain action must show that it balanced the ‘greatest public good’ and the ‘least private injury’ when choosing the location, and condemnee can rebut the showing by establishing that the selection is ‘unnecessarily injurious.

Beyond clarifying and setting forth new law, the effect of the ruling was that Gottlieb’s clients now get to apply for their attorneys’ fees and costs from the trial court. Also, the trial court will hear evidence and decide the location of the easement.

Gottlieb indicated that the appeals court ruling was one that was both just, practical and informative.

“This appellate court ruling is one in which clarified the law where clarity was much needed,” he said. “That’s not always the case; but fortunately, the law is now clear as to the type of evidence a condemnee needs to present to object to a chosen easement by a private condemnor. This was a well-thought out holding by the Court of Appeals in a complex case that ended up setting new precedent in Arizona real estate law. We are extremely proud to work on this case and look forward to presenting evidence at the trial court once the case gets remanded.” 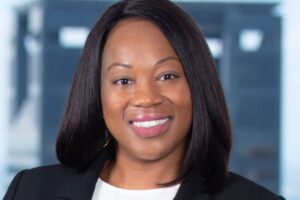 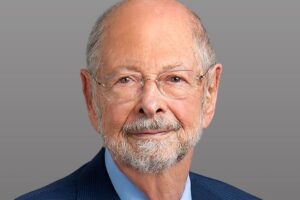 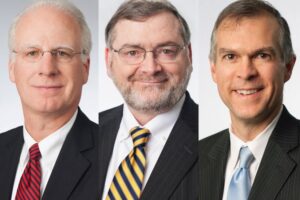