Attorney at Law Magazine introduces Allison R. Day as your 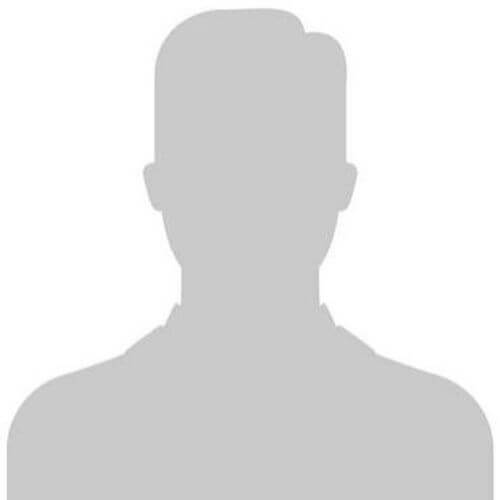 Allison R. Day specializes in all areas of bankruptcy, business reorganization, and creditors’ rights. She has handled numerous Chapter 11 reorganizations and liquidations on behalf of debtors, creditors, creditor committees and trustees. Additionally, she has represented debtors, trustees and creditors in bankruptcies under Chapters 7 and 13, including the former Standing Chapter 13 Trustee for the Southern District of Florida. She also specializes in the representation of assignors, assignees and creditors in assignment for the benefit of creditors’ proceedings and receivers in both state and district courts receivership proceedings.

Day is “AV” rated by Martindale-Hubbell. She is listed in Woodward/White’s “The Best Lawyers in America,” has also been named as one of “Florida’s Top 50 Female Attorneys” and a “Super Lawyer” by Florida Super Lawyers, and has been honored as A “Top Lawyer” by South Florida Legal Guide and Florida Trend. Additionally, Day is a past chair of the Florida Network of the International Women’s Insolvency and Restructuring Confederation (IWIRC) and is a past president of the Bankruptcy Bar Association of the Southern District of Florida.

Day currently serves as an adjunct professor at the University of Miami School of Law and formerly taught at Barry University. She has lectured for the American Bankruptcy Institute, Pincus Professional Education, National Business Institute, Lorman Education Services, Put Something Back of Miami-Dade County, The Florida Bar, and the Bankruptcy Bar Association for the Southern District of Florida. She is also a member of the Commercial Law League of America, the American Bankruptcy Institute and American Bar Association. In addition, she received the 2007 “Put Something Back” Pro Bono “Bankruptcy” Award for providing outstanding pro bono legal services or free legal assistance to the needy population of Miami-Dade County.

Day is a member of The Florida Bar and is admitted to practice before the U.S. Supreme Court, the U.S. Court of Appeals for the Eleventh Circuit and the U.S. District Courts for the Middle and Southern District of Florida. She earned her juris doctor in 1984 from the University of Missouri – Kansas City School of Law and her bachelor of arts in political science and history from the University of Colorado at Boulder in 1981. 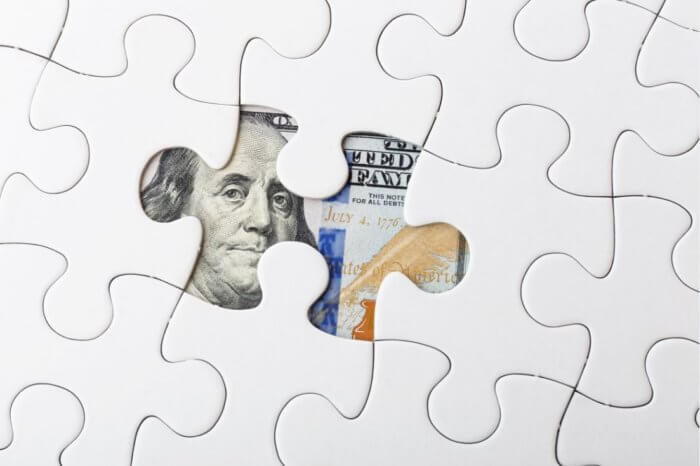 6 Essential Things You Should Know Before Filing For Bankruptcy 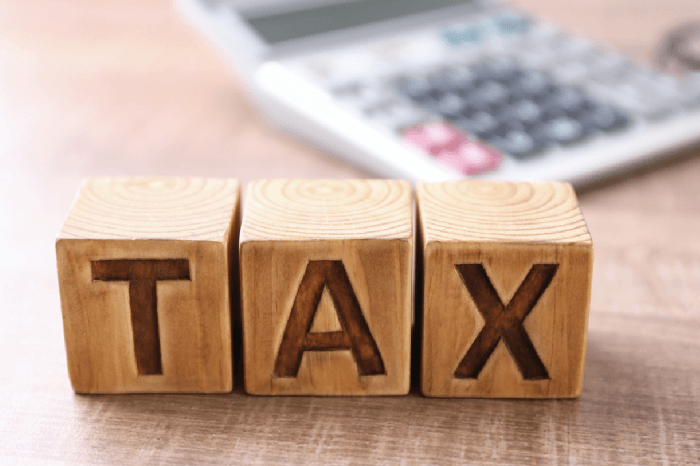 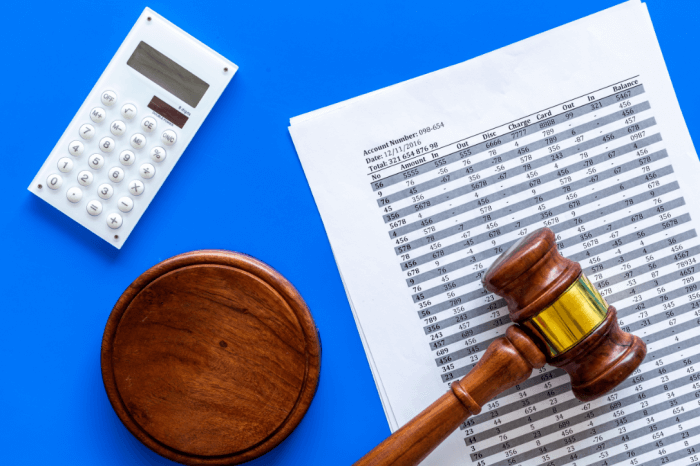 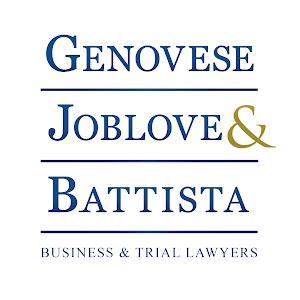 In Need Of A Miami Bankruptcy Attorney?

If your financial situation is in crisis mode, you must act quickly to protect your assets and financial interests. Creditors don’t waste time when your accounts show signs of default. They submit adverse credit bureau reports that lower your credit score. They transfer your accounts to collection agencies who call your home, job, or business until they get a definitive response. Miami Recovery attorneys secure creditor’s judgments through lawsuits. They satisfy court judgments by garnishing your income and placing liens against your home.

Economic problems can be stressful, especially when you see no potential for relief. Miami Bankruptcy attorneys can help you navigate the most complex financial problems. They intervene on your behalf to stop collection efforts. They use their legal knowledge and experience to produce financial relief.

Bankruptcy attorneys in Miami provide the critical legal assistance you need. They listen to your concerns, evaluate your financial issues, and determine if bankruptcy is your best option. After hearing your story and reviewing your personal financial information, your attorney might recommend that you attempt debt forgiveness, bill consolidation, or another non-legal option. When bankruptcy is the best alternative, you can trust your Miami bankruptcy attorney to understand the complex federal code and work with you to comply with the requirements.

Bankruptcy can seem like a drastic option but it might be the best option for you. If you’re struggling with financial difficulties, your attorney can help you decide. Most bankruptcy attorneys in Miami offer a complimentary consultation. You discuss your financial issues and decide the best solutions for your personal and financial circumstances.