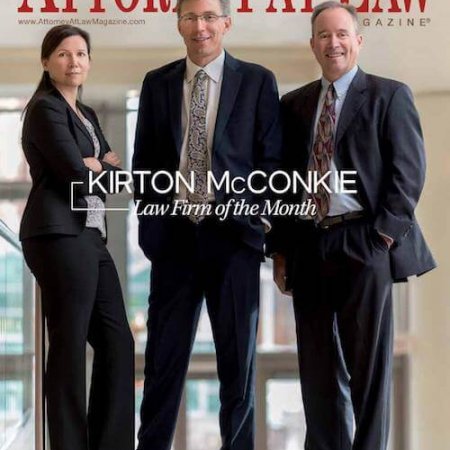 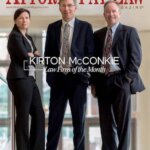 Ms. Young advises a wide range of employers, including large multinationals and small businesses, on the immigration, tax, and benefits aspects of cross-border employment. Her practice also includes helping employers understand and develop compliant I-9 and E-Verify practices. Elaine writes the HR Hero Utah Employment Newsletter and Federal Employment Law Insider columns on immigration matters and serves as editor of the Immigration chapter of BLR’s HR Guide to Employment Law.

Ms. Young is recognized as one of Utah’s Legal Elite for international law and tax and as a Mountain States Super Lawyer Rising Star for tax.

A Salt Lake City immigration lawyer focuses specifically on the area of law which deals with the movement of people in and out of the United States, especially as it relates to visas and residency. Immigration law is a practice area that is governed by federal law, so whomever you choose to represent you does not need to live in the same state where you reside. Yet, you probably know that United States Immigration law is not only complex, but it can also change quickly depending on the political climate. In most travel visa situations, you may not need an immigration attorney to represent you. Yet, in cases which involve temporary or permanent residency or citizenship in Utah, hiring an immigration lawyer in Salt Lake City can save you from costly mistakes and help you more successfully navigate whichever process you need to complete.

When Do You Need a Salt Lake City Immigration Attorney?

Why You Should Hire an Immigration Attorney in Salt Lake City?

What clients in Salt Lake City are saying about
Elaine Young

Kirton McConkie
2.4
Based on 46 reviews
Very professional. I know a few of their attorneys and have found them to be men of great integrity.

Doug Carling
19:56 25 Jan 20
Ignore everyone saying that KM lobbies for the LDS Church, they're just a Buch of disgruntled haters spreading that Grade A B.S.

Get Legal
Advice From
Elaine Young