Ready to Win in San Antonio

Ready to Win in San Antonio

Vargas-Calderón Law Office is a small law firm packed with many years of experience. Founded by Attorney Sonsiré Vargas-Calderón, this law office is driven by personal reliable relationships with its clients. Our clients’ satisfaction is our main goal. Attorney Vargas-Calderón thrives on achieving positive and cost-efficient results for our clients. She is passionate about her work and that is demonstrated by her results and constant referral of new clients by her already satisfied ones.

Our staff is vastly prepared to manage the firm’s caseload. Vargas-Calderón Law Office has the advantage of having completely bilingual paralegals and certified translators. All our clerical work is handled by our staff, which means less expenses to the client. The law firm’s support personnel not only understand the importance of having our clients’ future in their hands, but the staff at Vargas-Calderón Law Office is also aware that time is a vital factor in every case.

Recommended by the San Antonio Community 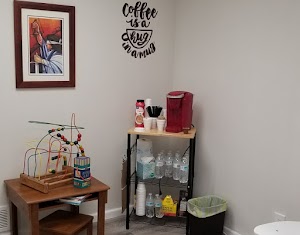 Vargas-Calderon Law Office, PLLC
4.5
Based on 8 reviews
Ok but you will

A San Antonio immigration lawyer focuses specifically on the area of law which deals with the movement of people in and out of the United States, especially as it relates to visas and residency. Immigration law is a practice area that is governed by federal law, so whomever you choose to represent you does not need to live in the same state where you reside. Yet, you probably know that United States Immigration law is not only complex, but it can also change quickly depending on the political climate. In most travel visa situations, you may not need an immigration attorney to represent you. Yet, in cases which involve temporary or permanent residency or citizenship in Texas, hiring an immigration lawyer in San Antonio can save you from costly mistakes and help you more successfully navigate whichever process you need to complete.

When Do You Need a San Antonio Immigration Attorney?

Why You Should Hire an Immigration Attorney in San Antonio? 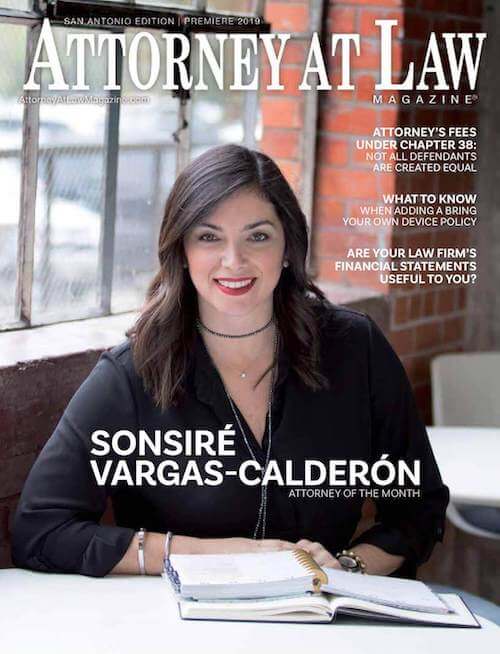