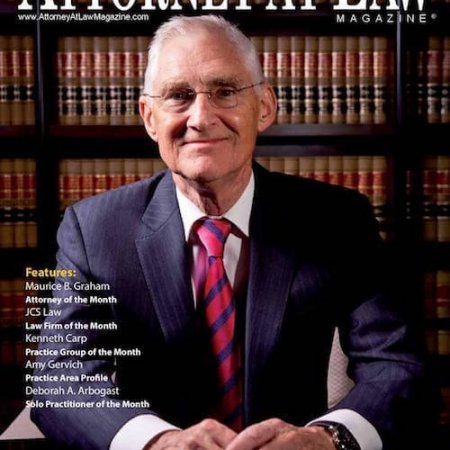 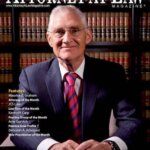 About
Maurice B. Graham

Mr. Graham was educated at Central Methodist University and the University of Missouri, where he received both his B.A. and J.D. degree.

He is admitted to practice before the United States Supreme Court and the Fifth, Eighth and Ninth Circuits of the U.S. Court of Appeals, in addition to being admitted in the federal courts of Missouri. Mr. Graham has handled cases in federal and state courts throughout Missouri and in courts in Montana, Oklahoma, Arkansas, South Carolina, Illinois, Iowa, Texas, Arizona, and New Mexico. In 2013, he obtained the highest jury verdict ever received in a medical negligence wrongful death case in St. Louis County.

Mr. Graham has active outdoor interests, including skiing, and in 2013 he and his wife, Edna Mae, did a 245-mile bike ride across the state of Missouri. 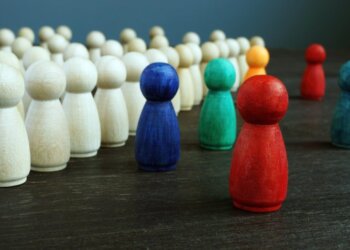 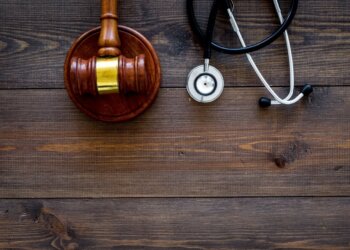 What Do Plaintiffs Need to Prove in a Medical Malpractice Case?

by Joseph A. Power Jr. 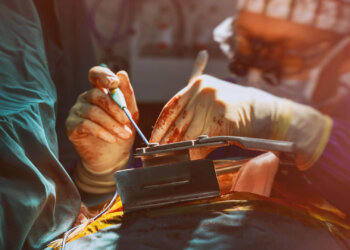 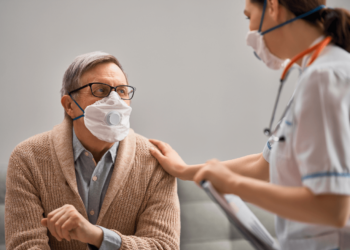 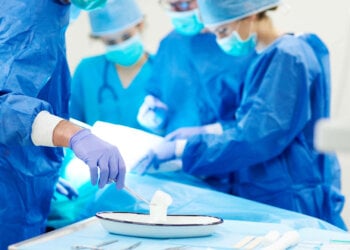 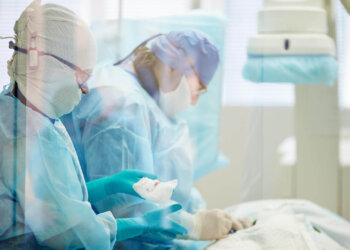 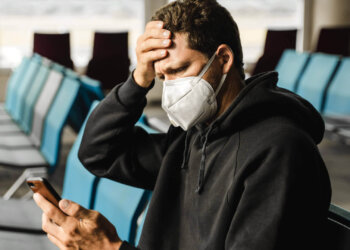 A St. Louis medical professional should never cause you harm while treating you for an illness or an injury. Unfortunately, medical negligence occurs frequently. Whether you sustained injuries during treatment with a doctor, an osteopath, a dentist or any other medical professional, they or their insurance carriers should pay for the damages they cause. Physicians rarely acknowledge that they caused an injury and their negligence is often difficult to prove. If a doctor chooses to report an adverse event to their malpractice carrier, the doctor often retains settlement approval rights. Resolving a medical injury claim requires legal knowledge and malpractice experience. It’s important to consult with a St. Louis medical malpractice lawyer as soon as you suspect your doctor has committed a negligent act. You should never try to resolve your claim on your own.

If you suspect that a medical error injured you or a family member, don’t wait for your medical professional to admit their mistake. You need a skilled St. Louis medical malpractice lawyer to protect your legal interests and deal with complex medical negligence issues and standards.

Medical negligence cases require early assessment and timely action. As a patient or family member, it’s up to you to recognize when there’s a problem with your medical treatment. You must then act quickly and take the appropriate steps to protect your rights. St. Louis Malpractice attorneys handle complex liability issues every day. Schedule a consultation to learn more about medical liability claims and to discuss the merits of your case.

What clients in St. Louis are saying about
Maurice B. Graham

Get Legal
Advice From
Maurice B. Graham

2016 recipient of the Distinguished Lawyer Award from The Bar Association of Metropolitan St. Louis.

He was named the Best Lawyers 2021 St. Louis Medical Malpractice Law – Plaintiffs “Lawyer of the Year,”