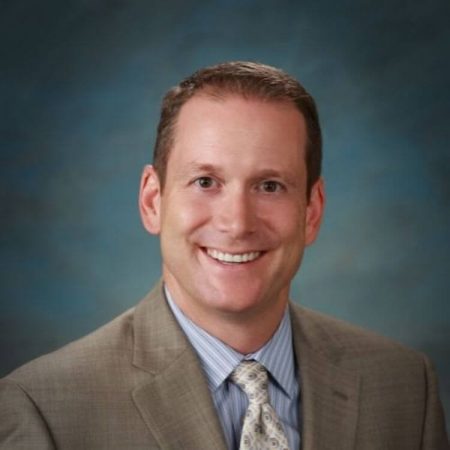 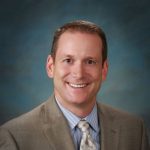 In 2004, divorce and family law attorney Scott David Stewart founded Stewart Law Group. Early in his legal career, Stewart was Deputy County Attorney in the Major Crimes Division of the Maricopa County Attorney’s Office. As felony prosecutor, he developed the strategies for success now implemented in his law practice. Stewart Law Group has a BBB A+ rating.

Stewart's BA from NAU is in Speech Communication (1996). He earned his JD at Illinois Institute of Technology, Chicago-Kent College of Law (2001), also completing the law school's signature litigation and ADR certificate program.

Certified as a mediator through the Center for Conflict Resolution, as a law student he mediated high-conflict landlord-tenant disputes in Chicago’s Cook County Circuit Court. He was also a student-member of the law school’s criminal defense clinic and assisted in proving a death-row inmate’s innocence. The clinical professor and participating law students were profiled on the nationally syndicated Extra-AE TV-program and numerous local news stations.

Experienced in all aspects of mediation and ADR, Stewart is also a persuasive negotiator and forceful litigator for his clients. He has an AV Preeminent® attorney-rating from Martindale-Hubbell® (recipient of the AV Rated award, AV Preeminent Rated award, and AV Peer Review Rating awards). Consistently a "Top Attorney" with an Avvo 10-of-10 rating, he received multiple Registrar of Preeminent Attorneys awards and President’s Award by the State Bar of Arizona.

Stewart has authored numerous handbooks to help parents and spouses learn about Arizona divorce, child custody, father's rights, military divorce, and more. He also takes time to mentor other attorneys, teaching business techniques and how to strike a balance between work and home-life, especially when raising a family. 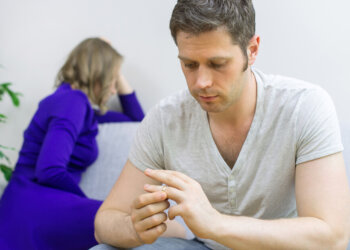 From a legal standpoint, getting married is often far easier than getting divorced. Between ensuring that there is an equitable division of property, determining parenting time, dividing retirement accounts, and other formalities, the process of divorce can be both expensive and time-consuming. While many people can, and do, undertake this process without an Surprise divorce attorney, there are a number of specific items involved that can use an divorce attorney’s legal experience.

Surprise Divorce attorneys fall into a legal practice area known as family law. Family law is focused on assisting individuals with legal matters pertaining to family relationships. In addition to divorce, family law also covers annulment, child custody and visitation, as well as adoption. Some of the reasons people seek the help of an experienced Surprise divorce attorney include:

What clients in Surprise are saying about
Scott David Stewart

Ready to Help in Surprise