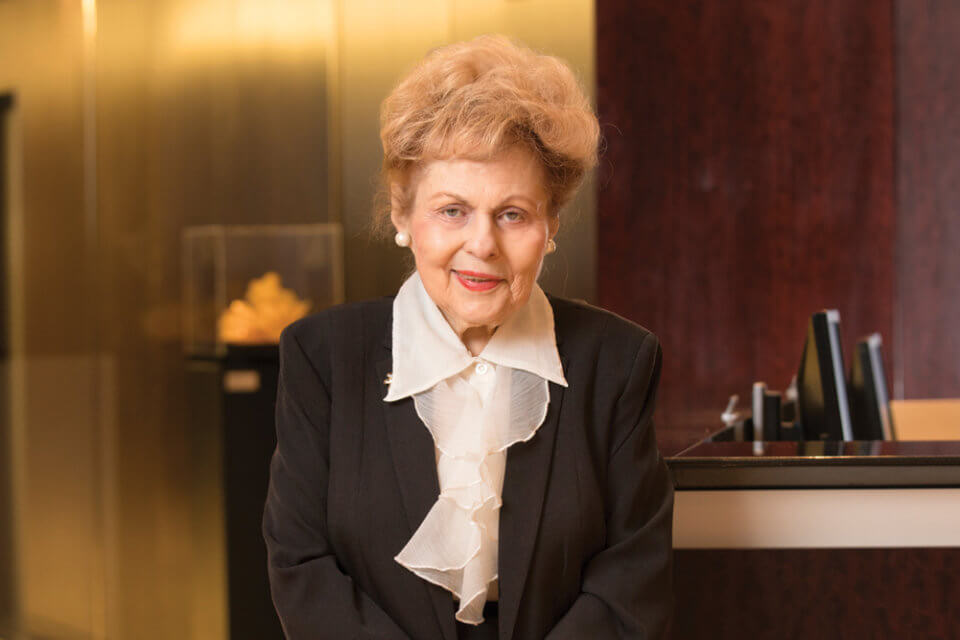 Named after Justice Ellerin in honor of her many and varied accomplishments and talents in and out of the courtroom, the award recognizes Justice Ellerin’s work mentoring hundreds of women throughout her career and being a trailblazer for many female lawyers who have followed in her footsteps.

This is the most recent honor awarded to Justice Ellerin. Last month, she received the 2019 “Career Public Service Award” from the Fund for Modern Courts in recognition of her career-long dedication to public service excellence. 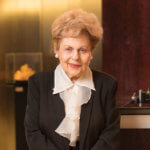