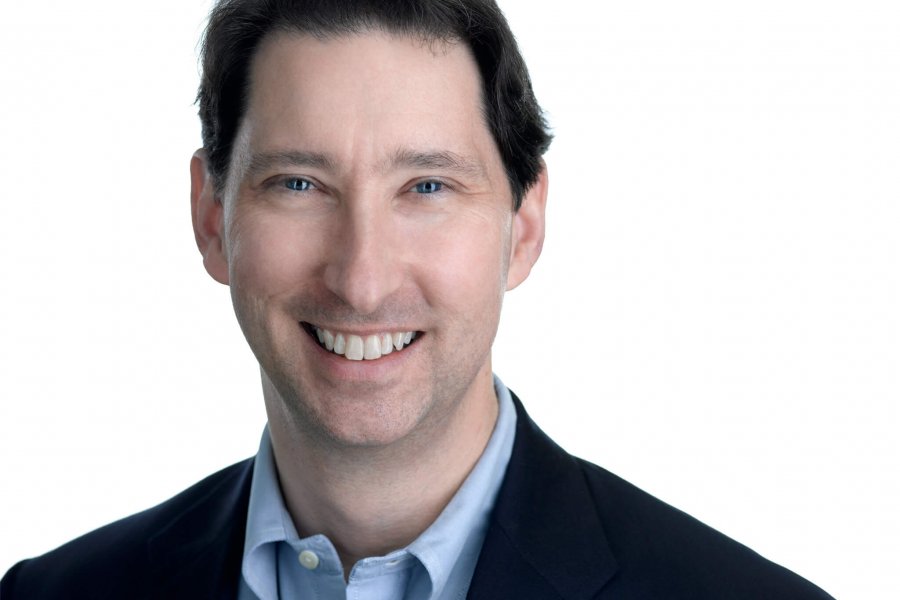 HOUSTON—Appellate firm Alexander Dubose & Jefferson LLP is pleased to announce that former Texas Court of Appeals Justice Bill Boyce has joined the firm as a partner in the firm’s Houston office.

Justice Boyce served on the 14th Court of Appeals in Houston from 2007-2018, authoring more than 600 opinions and earning a reputation for his thorough preparation and crisp writing.

In 2013, he was chosen Appellate Judge of the Year by the Texas Association of Civil Trial and Appellate Specialists. In 2015, he was recognized for his contributions to judicial education by earning the American Judges Association’s Judge Bob Jones Memorial Award.

“Bill’s credentials are stellar, and his expertise and knowledge will be a tremendous asset to both our lawyers and clients. He also has an impeccable reputation for professionalism and integrity. We are honored to have such a strong and well-respected individual join our firm and are confident he will be a great fit with our team,” said LaDawn Nandrasy, managing partner of Alexander Dubose & Jefferson.

Before his judicial career, Justice Boyce was with Fulbright & Jaworski L.L.P. in Houston for 18 years, first as an associate, and then as a partner. He argued more than 60 cases in appellate courts throughout Texas and the United States, covering a wide range of matters including torts, administrative law, and complex commercial issues.

Justice Boyce has been board certified in Civil Appellate Law by the Texas Board of Legal Specialization since 1994 and served on the Board’s appellate exam drafting committee.

Attorneys at Alexander Dubose & Jefferson LLP collaborate closely with clients at all stages of litigation, including: pretrial strategy to maximize the odds of a favorable outcome at trial; in-trial support including preserving error, issue identification, and trial briefing; and post-trial management of all aspects of the appeal. The firm has offices in Austin, Dallas and Houston. Our lawyers include a former Chief Justice of the Supreme Court of Texas, a former Chief Justice of the Austin Court of Appeals, a former Justice of the Houston (14th) Court of Appeals, and multiple former staff attorneys and law clerks of the Supreme Court of Texas and the U.S. Courts of Appeals for the 5th and 6th Circuits.

JoLinda Herring, Esq. Appointed to the National Association of Bond Lawyers Board of Directors