Birth Hypoxia and Its Long-Term Consequences 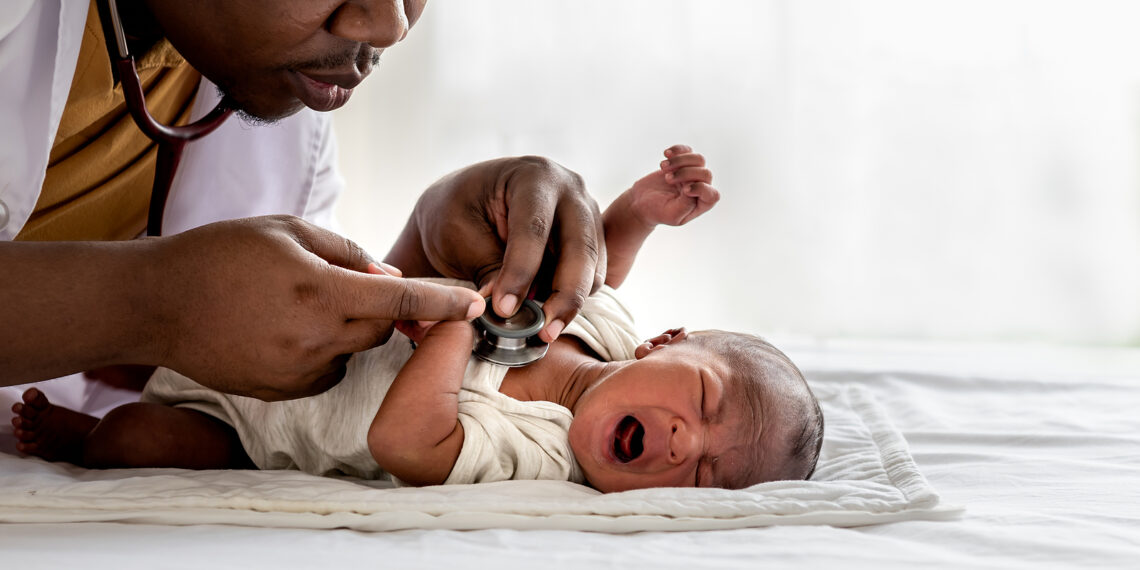 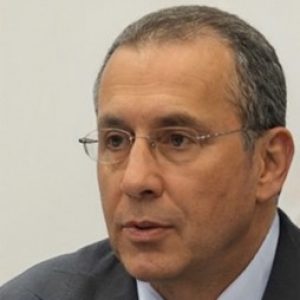 Several accidents can occur during childbirth that can leave parents and children devastated. One of these unfortunate accidents is asphyxia or hypoxia, which happens when the baby does not have enough oxygen flowing to the brain during birth.

This results in a condition called hypoxic-ischemic encephalopathy or HIE, a critical brain injury. HIE can lead to permanent disabilities and injuries. If your baby has suffered from this condition, it is crucial to understand the long-term effects and the legal options that are available to you.

When a baby is still in the womb, blood circulates from the mother to the uterus and from there to the placenta. The blood then goes from the umbilical cord to the infant. The blood vessels that connect the uterus and placenta – called the uteroplacental circulation – work much like the way the lungs operate to take in and release gases.

If there is an interruption that keeps blood flow from getting to the baby, the infant will not receive adequate oxygen, which results in birth asphyxia. This condition can occur if the mother’s blood pressure is too low, there is an issue with the mother’s uterus, or the umbilical cord wraps around the baby’s neck.

Two of the most common problems that can lead to birth asphyxia and HIE are abruption in the placenta and umbilical cord compression. These are emergencies and require urgent medical intervention to lower the chances of permanent or severe injury to the baby.

Certain issues can raise the chances of birth asphyxia and HIE. These can include:

Generally, the severity level of birth asphyxia and HIE depends on the length of time the baby was deprived of oxygen and their state of health during oxygen deprivation. If the infant does not have oxygen for a short time, the disabilities they experience will be less severe than if they would have been oxygen deprived for a longer period.

Long-term effects of oxygen deprivation can include visual impairment or blindness, epilepsy, and cerebral palsy among many other health problems. Some children may also experience issues with behavioral and motor skill development that will affect their walking and coordination skills.

Others may experience learning disabilities that will impact the way they think and speak. It is essential to contact an independent medical expert and preferably a trained psychologist as soon as you notice the shadow of a red flag.

HIE is also the cause of most seizures while the baby is still in the womb. This can lead to permanent injuries as well. Medical professionals should be aware of any issues affecting the mother and baby to provide effective treatment.

For instance, if the infant has a breathing issue, the baby may need tubes or a machine to help them breathe. A baby who has a heart problem may require medicine and a monitor to detect blood pressure and prevent further complications.

Keep in mind that some premature babies may not show the same signs of HIA as infants who are born full-term. This is why they should be monitored very closely for any sign of serious health issues.

If your child has been affected by birth hypoxia and you live in or near the Fort Lauderdale area, contact a Fort Lauderdale birth injury attorney. If you file for a lawsuit, you’ll have to provide evidence that your child has suffered from HIE and that medical staff did not do enough to prevent the condition or reduce its severity.

A lawyer qualified to represent you in these matters can explain how you can submit evidence that will help you and your family get the settlement you deserve.

As a journalist, Leland D. Bengtson dedicated most of his career to law reporting. He aims to draw in the public and make people more interested in the field. He is active on multiple platforms to increase his outreach to the public. Leland tirelessly covers all types of legal issues, but he has a personal preference for medical malpractice. This is mainly because he witnessed the implications of medical malpractice on a family member. 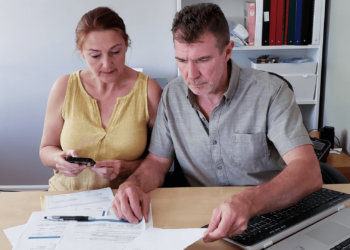 What Are The Documents Involved In A Plantation, Florida Foreclosure?