Birthright Citizenship in the United States 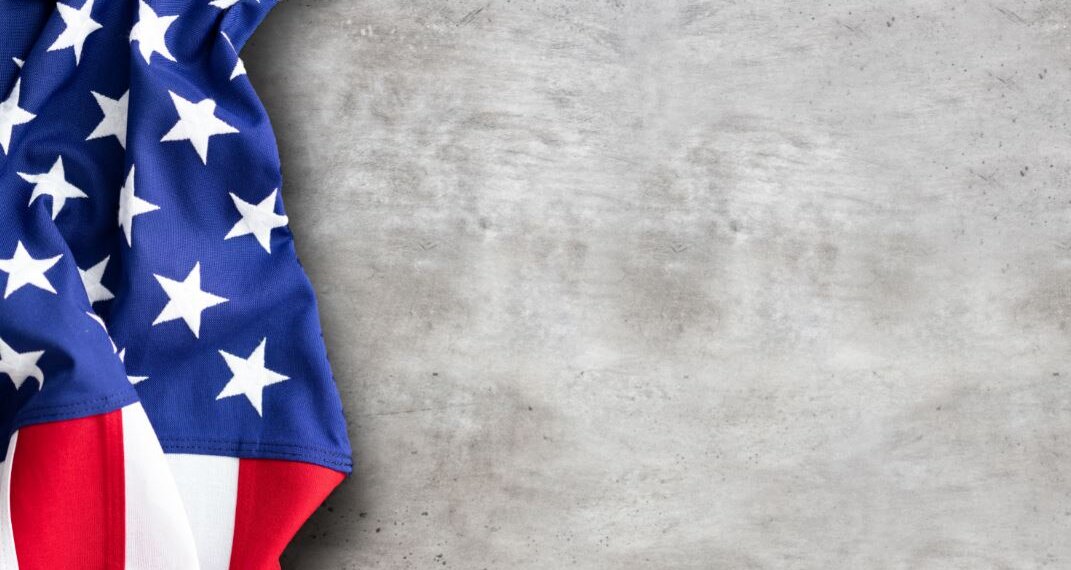 After the Civil War, the Fourteenth Amendment was ratified, recognizing citizenship of persons born in the United States. The Citizenship Clause states, “All persons born or naturalized in the U.S., and subject to the jurisdiction thereof, are citizens of the U.S. and of the State wherein they reside.” While the United States finally recognized full rights of citizenship for U.S. born slaves, the birthright issue was not resolved.

Anti-Chinese sentiment had existed in the United States since the great migration from China during the California gold rush of 1849. As a result of blaming declining wages on Chinese workers, Congress passed the Chinese Exclusion Act May 6, 1882, prohibiting all immigration of Chinese laborers.

The birthright of American born children of Chinese immigrants was also brought into question. In U.S. v. Wong Kim Ark, 169 U.S. 649 (1898), the Supreme Court held in favor of a U.S. born son of Chinese immigrants and held that “the Fourteenth Amendment affirms the ancient and fundamental rule of citizenship by birth … the Amendment, in clear words and in manifest intent, includes the children born, within the territory of the U.S., of all other persons, of whatever race or color, domiciled within the U.S.” While the Supreme Court recognized birthright citizenship for individuals of Chinese descent, Chinese immigration continued to be illegal until the repeal of the Chinese Exclusion Act Dec. 17, 1943.

Prior to the repeal and during the Great Depression, the American government forcibly deported between 1 million and 2 million American citizens and legal residents of Mexican descent. This mass deportation, known as the Mexican Repatriation was fueled by panic over unemployment. Families were forced to transition from comfortable lifestyles in the United States to conditions of extreme poverty because of their Mexican heritage.

Similarly, after the Japanese bombing of Pearl Harbor, President Franklin D. Roosevelt signed an executive order for all Japanese-Americans (citizens and legal residents) to evacuate the West Coast. The Roosevelt administration was pressured to remove persons of Japanese ancestry by farmers seeking to eliminate Japanese competition. The U.S. government forced the relocation and incarceration of between 110,000 and 120,000 people of Japanese ancestry during WWII, the majority were U.S. citizens.

Current U.S. law on birthright citizenship acknowledges both citizenship through place of birth (jus soli) and citizenship inherited from parents (jus sanguinis). 8 U.S.C. § 1401 defines who is a U.S. citizen from birth.

Birthright citizenship under the Fourteenth Amendment applies to anyone regardless of ancestry or race. There are other ways that someone can be deemed a citizen. For example, a child born outside of the United States may become a citizen as a matter of law by virtue of his parent or parents’ birth or naturalization as well. A child derives citizenship as long as: (1) one parent is a citizen by birth or naturalization; (2) the child is under 18; and (3) the child is residing in the United States in legal and physical custody of the citizen parent. Children adopted abroad by a U.S. citizen become citizens upon their admittance to the United States as lawful permanent residents. If a lawful permanent resident is not a citizen by birth or through a parent, citizenship may be obtained by naturalization. Alan Diamante