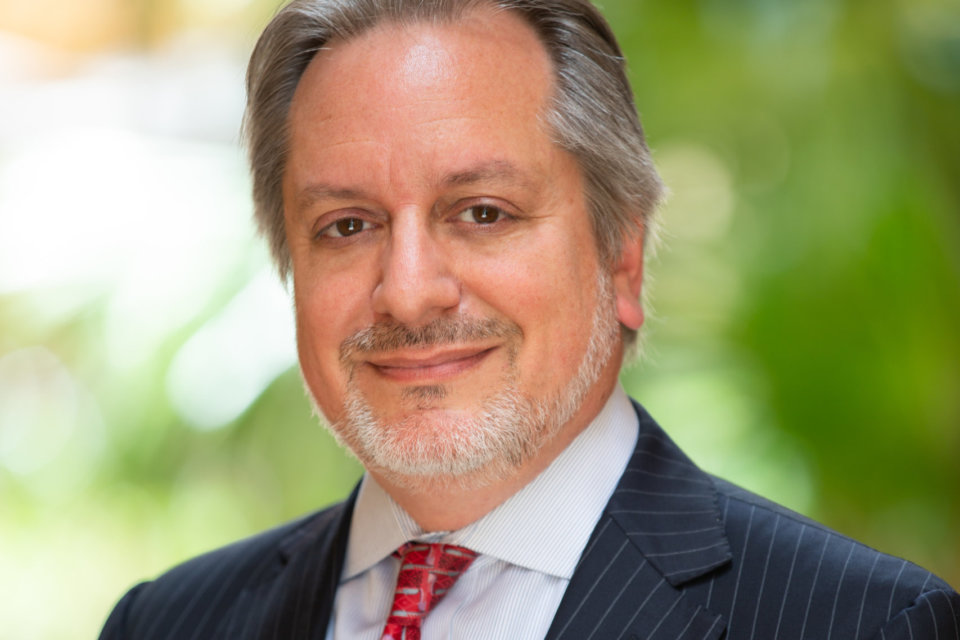 In May 2015, the client was terminated by Citibank in London as part of a global investigation by regulatory bodies around the world in foreign exchange trade. The investigation also entailed numerous other banks. Although the client was not implicated in any wrongdoing as a result of the investigation, Citibank nevertheless terminated his employment and forfeited his substantial deferred compensation. The arbitration was before the American Arbitration Association (AAA). 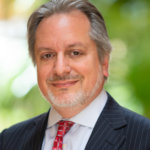