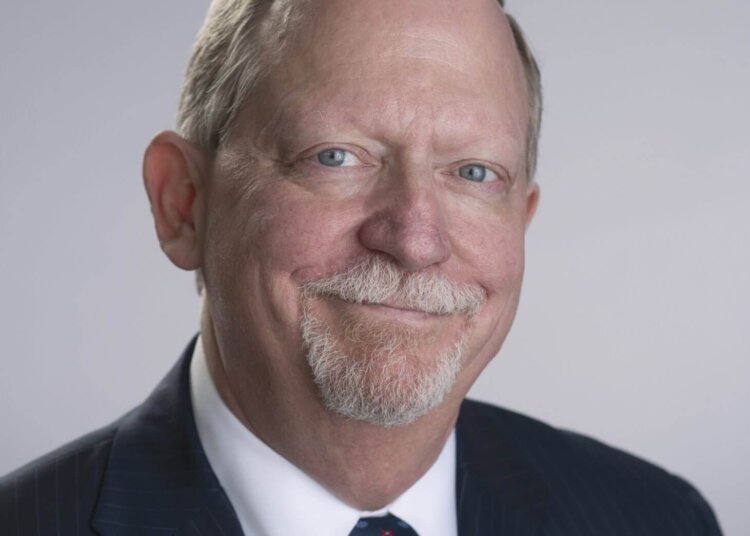 Bob Carlson, a shareholder with the Butte, Montana, law firm of Corette Black Carlson and Mickelson, P.C., became president of the American Bar Association today at the conclusion of the Annual Meeting in Chicago. He will serve a one-year term ending in August 2019.

Carlson is a native Montanan and has lived and practiced there his entire life. “As a Montana lawyer in a small firm, I know first-hand what a difference membership in the ABA makes for my practice and what a difference it makes in all our communities and our nation,” Carlson said. “As president, I want to deliver the message that the ABA is essential for all lawyers. We are the voice of the legal profession, an advocate for the rule of law and a place where every lawyer can access abundant resources to be a better practicing lawyer.”

Carlson will also focus on ABA initiatives to promote lawyer and law student wellness, advance diversity in the association and the profession, fight for access to justice for all and for an independent judiciary, and assess the state of legal education and bar admission.

“This is more a relay than a sprint,” Carlson said. “I want to build upon all the good things the ABA does every day and all the hard work of my predecessors.”

As shareholder, Carlson has a civil trial and mediation practice that primarily involves insurance defense, products liability and insurance coverage. Before entering private practice, he was staff attorney for the Montana Department of Business Regulation and a law clerk for the Montana Supreme Court.

Carlson has a long record of service to the ABA. From 2012-14, he was chair of the ABA’s policymaking House of Delegates, the Association’s second-highest elected office. This is his third term on the ABA Board of Governors. Carlson has also served in the ABA House of Delegates as both Montana’s state bar delegate and state delegate and as a delegate at large. He is a Life Patron Fellow and past state chair of the Fellows of the American Bar Foundation.

In addition to his firm and ABA service, Carlson is a former president of the State Bar of Montana and a former chair of its Board of Trustees. Carlson has also been a long-time member of the Montana Supreme Court’s Character and Fitness Commission and the University of Montana Law School’s Clinical Board of Visitors. He has served as lawyer representative from Montana to the Ninth Circuit’s Lawyer Representatives Coordinating Committee.

About the American Bar Association

With more than 400,000 members, the American Bar Association is one of the largest voluntary professional membership organizations in the world. As the national voice of the legal profession, the ABA works to improve the administration of justice, promotes programs that assist lawyers and judges in their work, accredits law schools, provides continuing legal education, and works to build public understanding around the world of the importance of the rule of law. 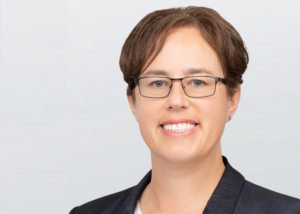 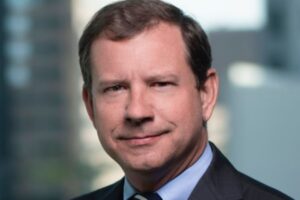 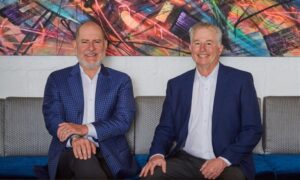