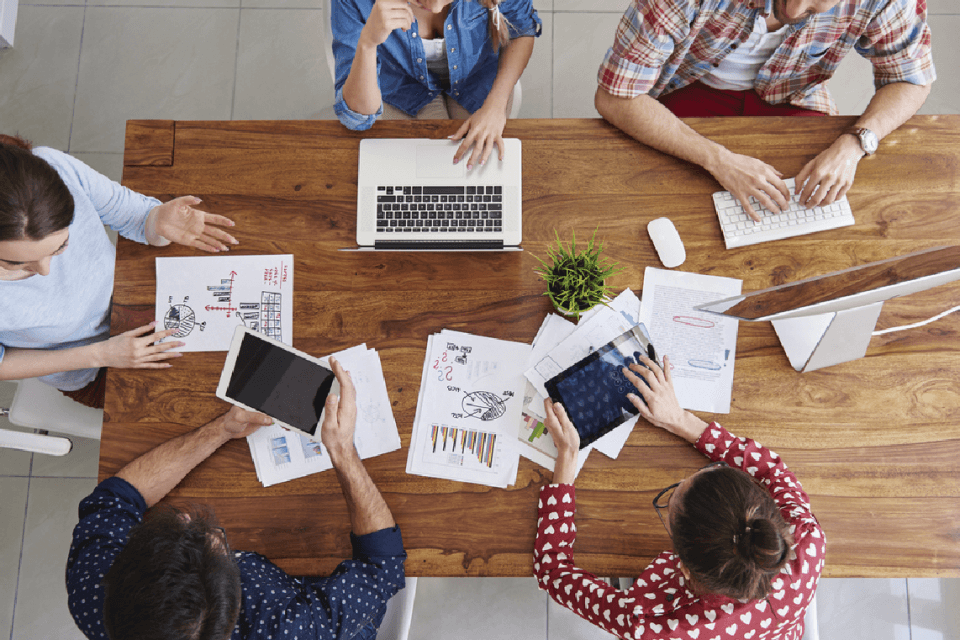 Are the days of traditional office spaces with corner offices and cubicle farms a thing of the past? Perhaps it’s too soon to go quite that far, but there’s a definite trend afoot in the commercial office sector being influenced by young professionals: co-working environments, also known as shared office spaces.

In fact, Forbes recently named collaborative spaces as one of their, “10 Workplace Trends You’ll See In 2016,” while Deloitte declared the collaborative economy one of four significant disruptions in commercial real estate in its “Financial Services Industry Outlooks” series. A number of factors are contributing to the change. The most obvious is that mobile electronics allow small businesses, startups and entrepreneurs to work just about anywhere, which impacts their office-based needs. Related to that is the declining average amount of space per office worker, which has dropped from about 400 square feet in 1985 to 176 square feet in 2012, according to CoreNet Global, a commercial real estate association.

Perhaps the most important force is generational: the up-and-coming millennials prefer a social environment in which people work openly together, rather than being sequestered in separate offices. (Coming from the generation that brainstormed alternative commerce models such as Uber and Airbnb, perhaps it’s no surprise they’re remodeling the working world to their tastes.) The object is to create synergies between businesses, even if they’re in different disciplines, bouncing ideas off one another and fostering communication. Where you sit is no longer a status symbol.

Whether you are a current or prospective investor or property owner in the office real estate sector, you need to think about ways to accommodate this type of space use, such as dynamically configurable spaces. In recent years, office furniture makers, such as Steelcase, have responded to market demand, launching modular walls that can be easily reconfigured. Other than loadbearing walls, just about any existing office building may be adapted to create a more open, collaborative environment. Such activity has become popular in converting midtown, midcentury offices, which have parking on the bottom and office up top.

In some cases, it makes sense to convert a portion of an office building to this type of use – and you can even bring in an operator who specializes in such environments to manage it. For many early adopters, the plan is to help incubate small enterprises to the point that they require a larger, dedicated office space.

On the financial side, some observers see a trend toward subleasing rather than leasing. Many existing co-working spaces have non-traditional pricing models, such as membership fees or daily rates rather than customary rental or lease agreements. From an investor perspective, that’s important to consider – and a cautionary point – because as exciting and trendy as this type of environment is, you don’t have an assured income stream.

Spreading Across the Valley

Co-working is a nationwide and global trend. Some of the notable examples in the greater Phoenix metro area include Mod in midtown, which features a stylish urban design and amenities, such as a café and bar in addition to shared workspaces. COHOOTS, located on Washington Street and Gangplank (with three locations in the Valley) put an emphasis on fostering community with workshops and guest speakers. CoWorking on 15th Ave positions itself with a healthy lifestyle focus, encouraging coworkers to engage together in bike riding, hiking and dodgeball. Union Work- Space, befitting its location on the second floor of a construction and architecture office, is minimalist in design while offering essential amenities.

Aspects such as broadband WiFi, private rooms for conferences and meetings, and various business services such as printing or notary services, are practically a given in this space. The differentiation factor, which is also reflected in pricing, comes down to the level of concierge services. With the market becoming more competitive, we can expect an upward spiral of perks to attract attention and business.

Office real estate and how people work together and use space is ever changing. In a way, this latest trend is a logical evolution from the executive suite operations that became popular in the late 1990s and early 2000s, with a shared reception desk and amenities, in addition to separate offices and conference rooms. Just as office spaces adapted to that change during those years, we will see ongoing alterations in form and function going forward.  Beth Jo Zeitzer

The author of this article, Beth Jo Zeitzer, is the Attorney at Law Magazine Local Legal Authority. 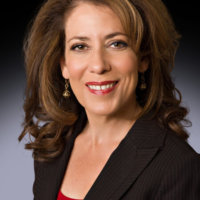 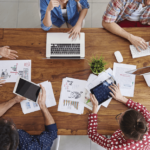